INTERNAT- IONAL 'THE CLOWN' CAST
Now this is certainly an amazing international cast! As 'Deadline' reports today, our lovely Lily Collins has joined Anthony Lucero's THE CLOWN movie which also has Pål Sverre Hagen, British stars Holliday Grainger, Harry Treadaway and Stacy Martin, Hungarian actor János Derzsi, Serbian star Nikola Djuricko, and French legend Jean-Marc Barr, in the cast.
Set against the backdrop of a small travelling circus, THE CLOWN centres on a European clown and his 5-year-old daughter as they lead each other through the everyday mysteries of love, magic and loss.


MAX BENNETT JOINS 'WILL'
SHAKESPEARE TV SERIES
While we await for TNT to announce the airing date of their new historical series WILL, they've just added Max Bennett to the cast! Shekhar Kapur 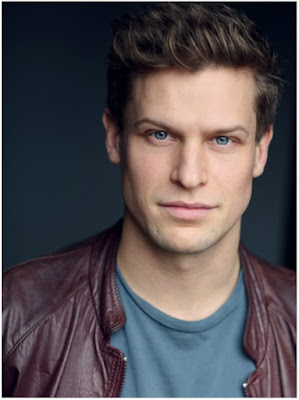 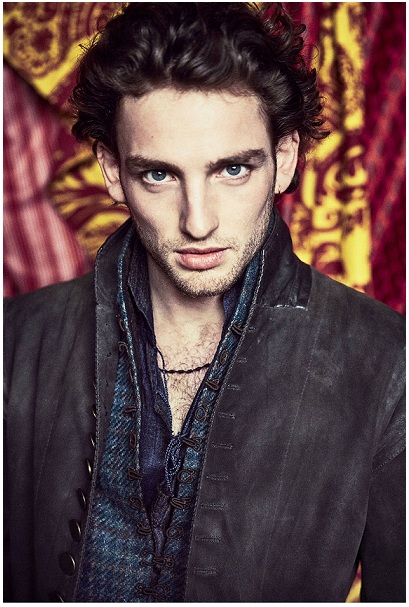 than the Spanish Armada. A messianic, charismatic leader bent on fomenting Catholic rebellion, Southwell tries to draw Will into his heady world of espionage and religious fundamentalism. 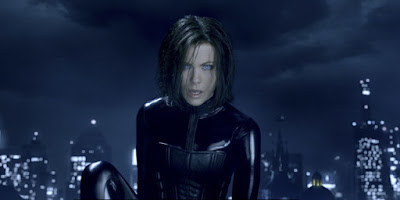 way into cinemas next January.  She reprises her role of Vampire warrior Selene who with her ally David (Theo James) faces a new