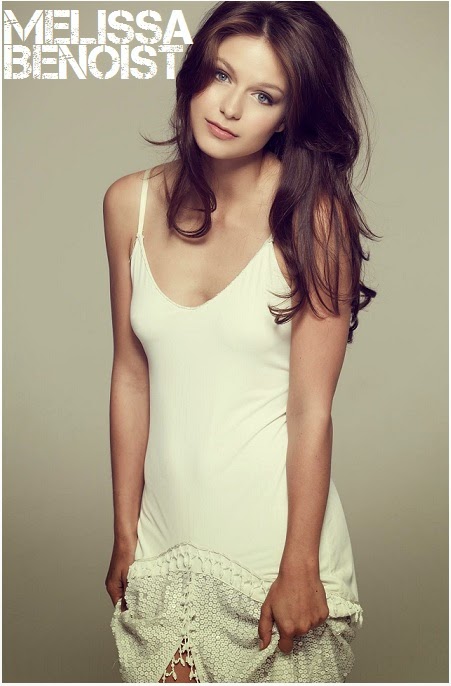 In the main television news today, CBS has found the young actress who will take the lead role in their SUPERGIRL series! GLEE's Melissa Benoist has got the job! The new show will be produced by Greg Berlanti, who is currently producing ARROW and THE FLASH at CW. The show will centre on Kara Zor-El. Born on the planet Krypton, Kara Zor-El escaped amid its destruction years ago. Since arriving on Earth, she’s been hiding the powers she shares with her famous cousin, Superman. But now at age 24, she decides to embrace her superhuman abilities and be the hero she was always meant to be.

In news coming over from Great Britain Sky1 has teamed up with American NBC to produce new sf comedy drama APOCALYPSE SLOUGH which will revolve around a group of seemingly unconnected characters, as their lives start to intersect when it is reported that a large eight mile wide comet will collide with Earth. Together, they hunker beneath the town of Slough, about 20 miles west of London, to watch the end of the world on TV.
Rob Lowe will lead the cast as Father Jude, who holds the position of Devil’s Advocate in the Vatican. He is a charismatic, irreverent, rebellious but also deeply moral man who is passionate about his faith but doesn’t feel the need to constantly prove it. Jenna Fischer (The Office) will appear as mild mannered Rhonda, sent to prison in New Mexico for a crime she did not commit. Her wish is to be reunited with her family. 'Will and Grace' star Megan Mullally is Leanne, a white supremacist who takes Rhonda under her wing. Matthew Baynton will feature as bank manager Jamie, inspired by the impending apocalypse to find his wife - who disappeared in 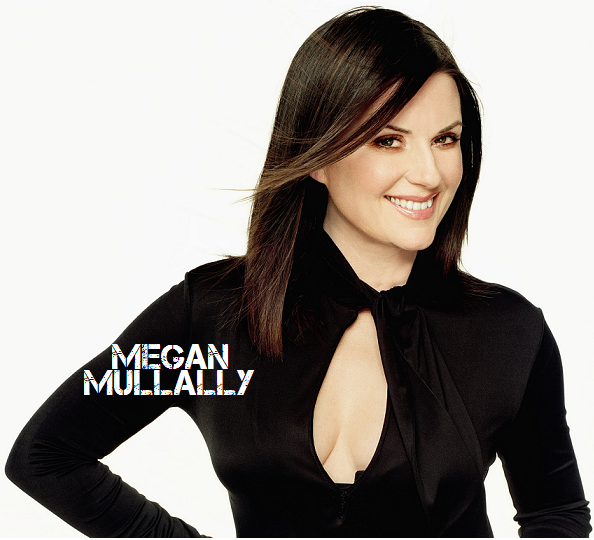 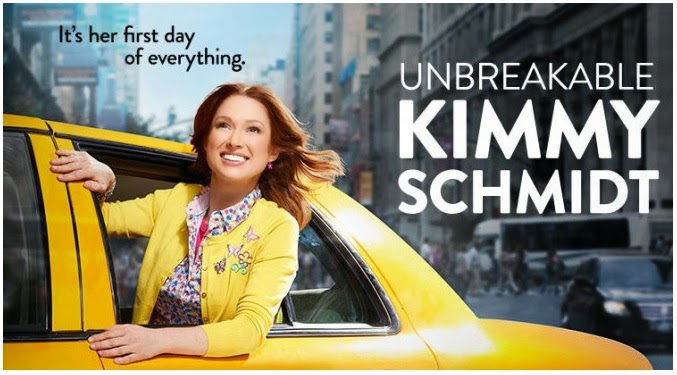 second season! Ellie Kemper plays Kimmy who is hoping for a fresh start in New York after escaping a doomsday cult. Jane Krakowski plays a wealthy Upper East Side socialite who hires Kimmy as a nanny.
Posted by DEZMOND at 1:30 PM