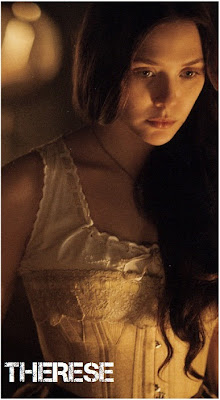 EMILE ZOLA MOVIE ADAPTATION
The drama, we waited for a long time to premiere, the movie adaptation of Emile Zola's THERESE RAQUIN, will see the light of the day at Toronto Film Festival and will then open in cinemas at the end of September. Directed by Charlie Stratton and starring Elizabeth Olsen, Tom Felton, Jessica Lange, and Oscar Isaac, the movie, shot in Belgrade, Serbia, last winter, is set in the lower depths of 1860s Paris, and brings a tale of obsessive love, adultery and revenge, based on Émile Zola’s scandalous novel. The film comes from the producers of ALBERT NOBBS and TALENTED MR. RIPLEY! 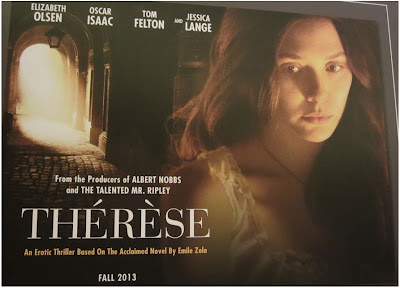 (Jessica Lange). Therese spends her days confined behind the counter of a small shop and her evenings watching Madame play dominos with an eclectic group. After she meets her husband’s alluring friend, Laurent (Oscar Isaac), she embarks on an illicit affair that leads to tragic 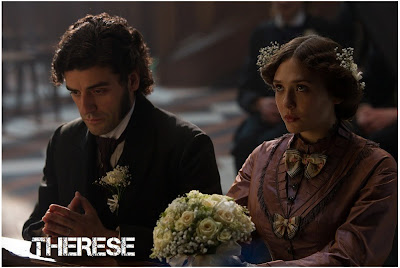 consequences. Therese is drawn in by his primitive sexuality and overwhelming presence. A secret and risky affair quickly evolves into an insatiable obsession, and Therese is finally alive. Dominated and controlled solely by their lust, they soon plot to remove the only 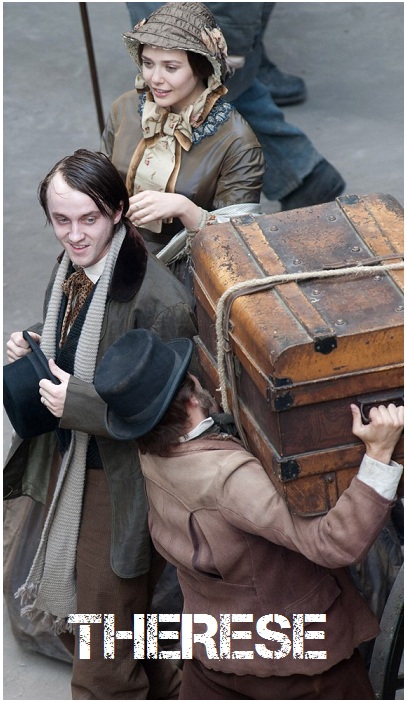 obstacle to their freedom, the unsuspecting Camille. After a terrible “accident” takes Camille, Laurent quickly assumes his place as Therese’s new husband and Madame’s loving son. But guilt consumes the murderous pair, their desire unravelling into suspicion and mistrust 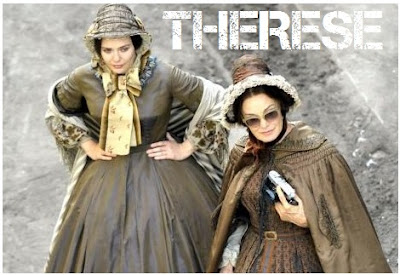 while they torment each other with threats of confession. Watching as they spiral out of control, Madame comes to realize the horrific truth and Therese must finally face the tragic consequences of her own reckless passion.


THERESE TIDBITS
KATE WINSLET & GERARD BUTLER
The original cast meant for this film was much more intriguing and, honestly speaking, absolutely mindblowing: the film was supposed to have Kate Winslet in the lead role with Gerard Butler playing Laurent and Glenn Close playing Madame Raquin - can you 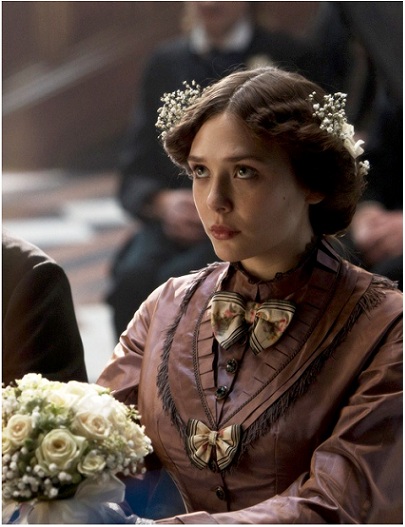 believe such a groundbreaking cast?!  But that plan fell apart and Jessica Biel was the next candidate for the role, but was in the end replaced by lovely Olsen. Meanwhile, back in the 90's Liam Neeson and his late wife Natasha Richardson were also planning to adapt the book!
Posted by DEZMOND at 11:59 PM