MANOLO CARDONA IS
PRINCE OF PORTUGAL IN 'REIGN' NEW EPIC SHOW
After adding Luke Roberts to the cast (he will play a handsome and quietly menacing English diplomat, the representative of Scotland’s greatest enemy who is ruthless in his

efforts to destroy Mary’s -Adelaide Kane- place in the royal court) CW's upcoming historical show REIGN, on the early days of Mary Queen of Scots during her stay at the French court, has added two more faces. Latin heartthrob Manolo Cardona has joined the cast as Tomas, the dashing Prince of Portugal. He’s playful and seemingly grounded though he may have a sinister, sadistic, and completely amoral soul. Meanwhile, Katie Boland will be Clarissa, a strange and almost feral young woman who hides in the shadows as her face is severely disfigured. Her past is a tantalizing puzzle that will reach out to change the lives around her in ways no one suspects! To premiere October 10th the show will also have Toby Regbo as prince Francis, Torrance Coombs as his brother Sebastian, Megan Follows as queen Catherine Medici, Alan van Sprang as king Henry II and Rosiff Sutherland as Nostradamus! 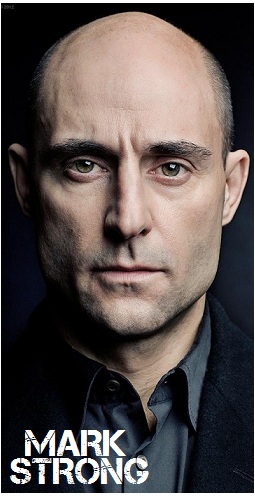 Kent. Mark Strong is currently preparing to promote his new TV series LOW WINTER SUN while Matthew Goode, Michael Fassbender, Josh Brolin and Ryan Gosling are all in the run for the role of Batman in the new sequel.
STEVEN SPIELBERG'S 'EXTANT' SF SERIES
After cooperating together on the summer hit UNDER THE DOME, CBS and Steven Spielberg's Amblin Television will bring another high concept sf series in summer 2014: CBS has ordered 13 episodes of EXTANT a futuristic thriller about a female astronaut trying to reconnect with her family when she returns after a year in outer space. Her experiences lead to events that ultimately will change the course of human history. 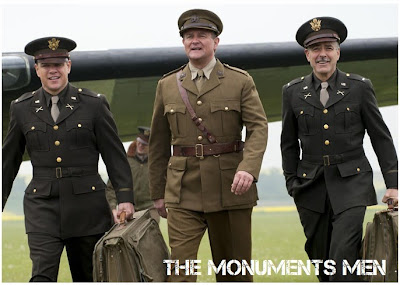 while George Clooney and Matt Damon bring their star element to the ensemble which also has Hugh Bonneville, Jean Dujardin and Bob Balaban. The story follows a platoon, tasked by FDR 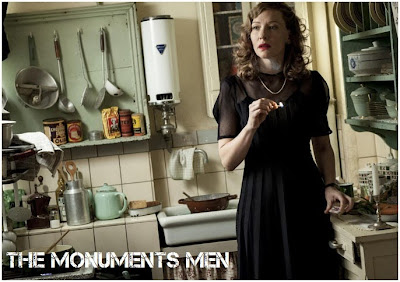 with going into Germany to rescue artistic masterpieces from Nazi thieves and returning them to their rightful owners. It would be an impossible mission: with the art trapped behind enemy lines, and with 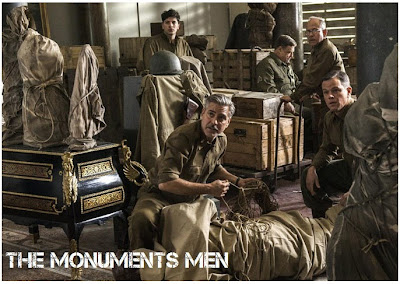 the German army under orders to destroy everything as the Reich fell, how could these guys - seven museum directors, curators, and art historians, all more familiar with Michelangelo than the M-1 - possibly 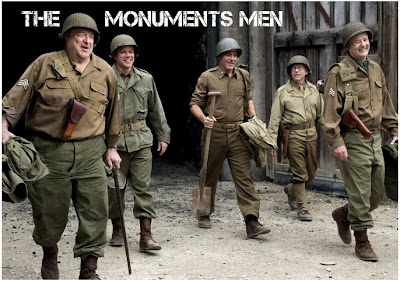 hope to succeed? But as THE MONUMENTS MEN, as they were called, found themselves in a race against time to avoid the destruction of 1000 years of culture, they would risk their lives to protect and defend mankind's greatest achievements!
Posted by DEZMOND at 11:59 PM