PENNY DREADFUL TV SHOW
JOSH HARTNETT & SAM MENDES
Upcoming new show over at Showtime, titled PENNY DREADFUL is rounding up its cast. In the genre of psychosexual horror the show will star Josh Hartnett, Rory Kinnear, Eva Green and Billie Piper. Written by SKYFALL scribes John Logan and Sam Mendes this eight-part series will describe the origin stories of famous literary horror characters such as Victor Frankenstein, Frankenstein's monster, Dorian Gray and Count Dracula, as they deal with life in Victorian London. The original show will also be a visual spectacle of a special kind. Josh Hartnett will play Ethan Chandler, a charming, brash, daring man of action who is unafraid of violence and more complicated than he likes to admit, while Eva Green will be Vanessa, an enigmatic, composed heroine who proves herself a force to be reckoned with! 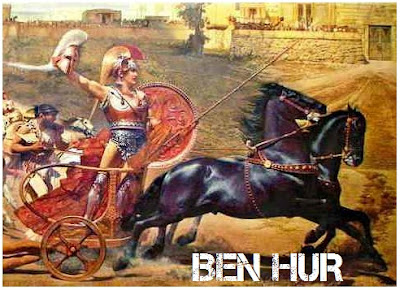 BEN HUR! Set in the years before Roman Empire took control of Jerusalem, the film will follow Judah Ben-Hur, a Jewish prince, and Messala, the son of a Roman tax collector. After the latter leaves to be educated in Rome for five years, the young man returns with a 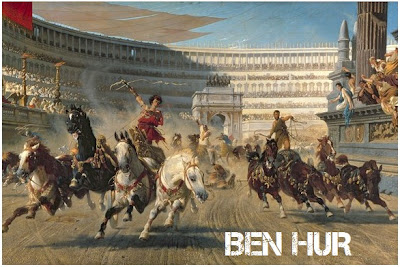 different attitude. Messala mocks Judah and his religion and when a procession passes by Judah’s house and a roof tile accidentally falls and hits the governor, Messala betrays his childhood friend and manipulates it so that Judah is sold into slavery and certain death on a Roman 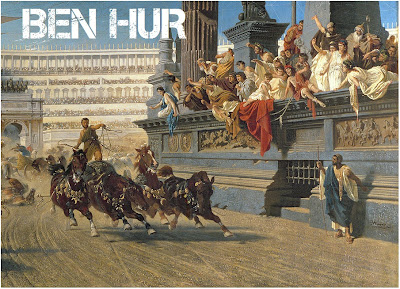 warship, with his mother and sister thrown in prison for life. Judah doesn’t die, and vows revenge on Messala which culminates in the famed chariot races.


WITCHES OF EAST END TEASER
JULIA ORMOND, JENNA DEWAN
Today you can also check out the first teaser trailer for new Lifetime's show WITCHES OF EAST END which promises to be something that the female audience might like in the Autumn season!  The show follows Joanna Beauchamp (Julia Ormond) and her two adult daughters 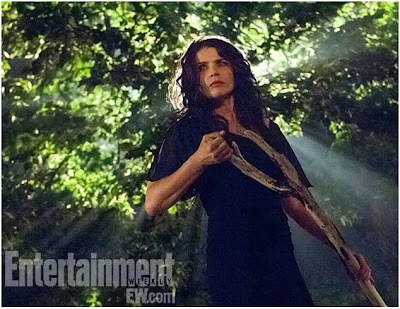 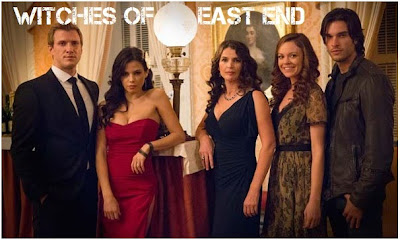 seaside town of East Haven. When Freya becomes engaged to a young, wealthy newcomer, a series of events forces Joanna to admit to her daughters they are, in fact, powerful and immortal witches. Madchen Amick and Freddie Prinze Jr are also in the cast.
Posted by DEZMOND at 10:00 PM