NEW 'ALMOST HUMAN' PREVIEW
KARL URBAN IS A FUTURISTIC COP
It will be a television day today at HOLLYWOOD SPY. Two new previews for you: first a new trailer for Fox Autumn show ALMOST HUMAN!  Produced by STAR TREK's J.J. Abrams and starring Karl Urban and Michael Ealy it is a high-tech, high-stakes action drama 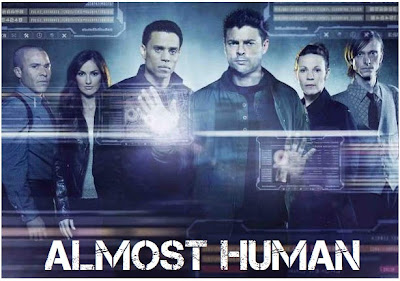 set 35 years in the future, when police officers are partnered with highly evolved human-like androids. An unlikely partnership is forged when a part-machine cop (Urban) is forced to pair with a part-human robot (Ealy) as they fight crime and investigate a deeper cover-up in a futuristic new world.
DEZZY'S SCIENCE CLASS 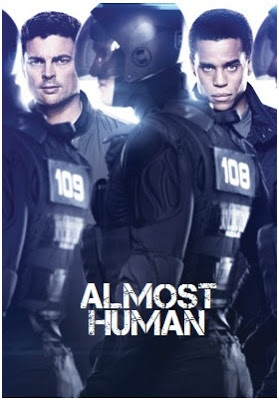 In the show Karl Urban's character gets a cyborg leg after an accident. Robotic prosthetic legs already exist today. Of course they are not incorporated into the body but attached to it. They have biosensors which detect signals from the user's nervous or muscular systems which they then relay to a controller located inside the robotic leg. This means that biosensors can detect the force and position that you want your leg to take. You have seen that thanks to different kinds of prosthetic legs some people with amputated legs have even competed in running at the Olympics trying their luck against the athletes with legs. 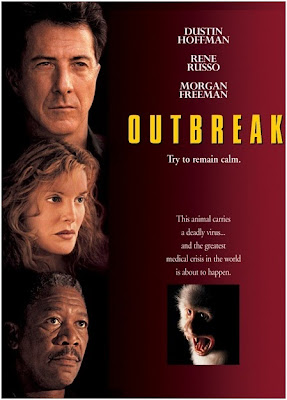 Only a few days ago I told you that sf movie 12 MONKEYS is getting its TV series version at SyFy, and know here's another science fiction movie from the 90's which will be turned into a television show: NBC is planning to turn OUTBREAK into their new drama. If you remember, the 1995 movie followed The 1995 film focused a dangerous viral outbreak that spread from Africa to the US threatening to become a global pandemic and it starred Dustin Hoffman, Kevin Spacey, Rene Russo, Donald Sutherland and Morgan Freeman! 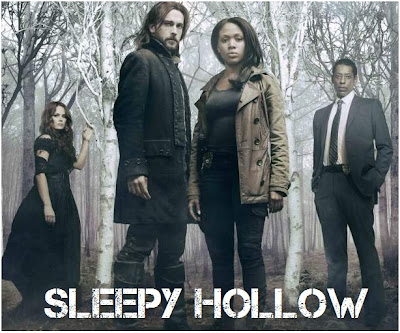 in the Yemen”) is resurrected and pulled two and a half centuries through time to find that the world is on the brink of destruction and that he is humanity’s last hope, forcing him to team up with a contemporary police officer (Nicole Beharie) to unravel a mystery that dates back to the founding fathers.
Posted by DEZMOND at 11:59 PM