THE GOOD DINOSAUR
IF DINOSAURS WEREN'T EXTINCT!
A bunch of exclusive first pictures from upcoming animated films from Disney and Pixar have been released this weekend, people! Disney has released the first photo from THE GOOD DINOSAUR which imagines what would the world be like if dinosaurs weren't

extinct. The film will come out probably some time next year with Lucas Neff lending his voice to Arlo the Apatosaurus! His Poppa (John Leguizamo), Momma (Frances McDormand) and Sister Ivy (Judy Greer) are also in the story with Bill Hader and 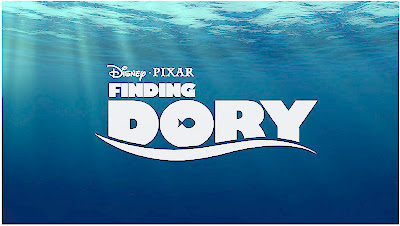 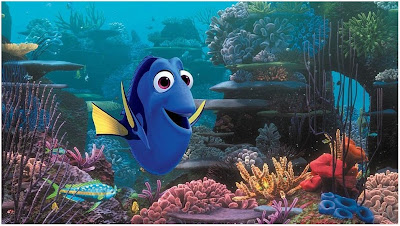 and everyone learns a few things about the true meaning of family along the way. Andrew Stanton from FINDING NEMO, WALL-E and JOHN CARTER directs!


ZOOTOPIA
CRIMINAL FOX & RABBIT COP
Disney has also published the first concept art from their new 2016 animated film ZOOTOPIA coming from Byron Howard (Tangled): In the animal city of Zootopia, a fast-talking fox who's trying to make it big goes on the run when he's framed for a crime he didn't commit.

Zootopia's top cop, a self-righteous rabbit, is hot on his tail, but when both become targets of a conspiracy, they're forced to team up and discover even natural enemies can become best friends. 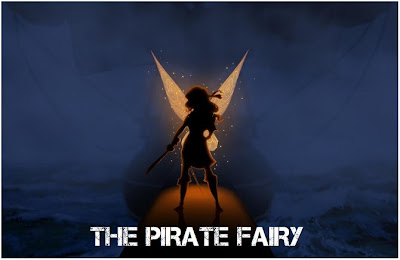 all-important Blue Pixie Dust, and flies away to join forces with the pirates of Skull Rock, Tinker Bell and her fairy friends must embark on the adventure of a lifetime to return it to its rightful place. 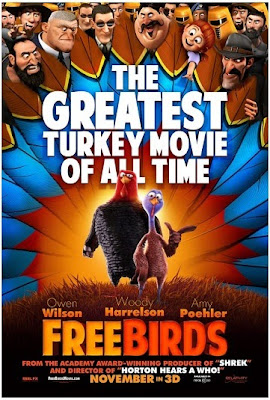 see Woody Harellson and Owen Wilson lending voices to two birds who go on an epic adventure with time travel involved in order to prevent their feathery brothers and sisters becoming a festive diner for humans. In this hilarious, adventurous buddy comedy for audiences of all ages, directed by Jimmy Hayward (Dr. Seuss' Horton Hears a Who), two turkeys from opposite sides of the tracks must put aside their differences and team up to travel back in time to change the course of history - and get turkey off the Thanksgiving menu for good.