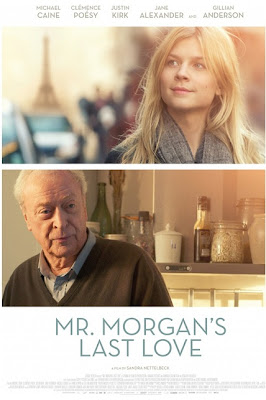 MR. MORGAN'S LAST LOVE
Two delightful trailers for you today, first one for Michael Caine's heartwarming new drama MR. MORGAN'S LAST LOVE in which he plays a retired philosophy teacher who was left a widower three years ago when he suddenly meets a young Parisian cha cha teacher (played by Clemence Poesy) with whom he will develop a life changing connection! The cast also includes Jason Kirk, who plays Caine's son, and Gillian Anderson and Jane Alexander. The film will start playing in 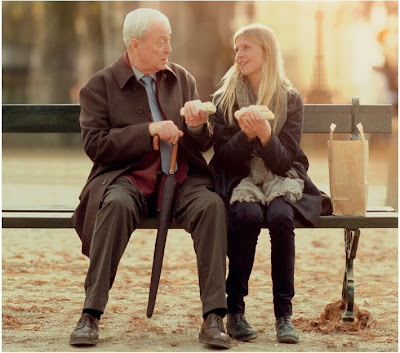 theatres worldwide from August and September and will arrive to North American cinemas in October. The film is directed by Sandra Nettelbeck whom we know as the writer of that deeply moving NO RESERVATIONS movie with Catherine Zeta Jones. 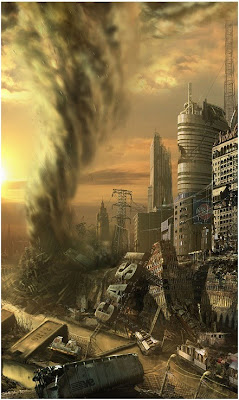 Sweterlitsch! The novel, which is yet to be published in the summer of 2014, is set ten years after a deadly attack on Pittsburgh. In the aftermath, a sole survivor and archivist discovers evidence of a conspiracy that could possible tear the world apart.
DRAMATIC 'PEST'
Meanwhile, Mark Tonderai will direct dramatic movie PEST. To be produced by THE PURGE and CLOVERFIELD producers, the movie follows a teen who, after a deadly virus invades their hometown, documents her family's new life in quarantine and tries to protect her infected sister as society begins to crumble outside. 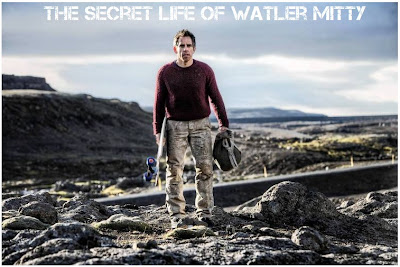 anonymous life by disappearing into a world of fantasies filled with heroism, romance and action. When his job along with that of his co-worker (Kristen Wiig) are threatened, Walter takes action in the real world embarking on a global journey that turns into an adventure 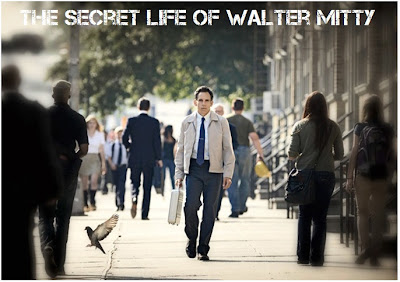 more extraordinary than anything he could have ever imagined. The exquisitely weirdly combined cast also includes Sean Penn, Shirley MacLaine and Patton Oswalt. Stiller both stars and directs the movie.
Posted by DEZMOND at 11:59 PM