MARVEL'S S.H.I.E.L.D.
SUPERHUMAN INVESTIGATORS
One of the many new science fiction shows to premiere this Autumn on the small screen is Marvel's S.H.I.E.L.D. which will start its first 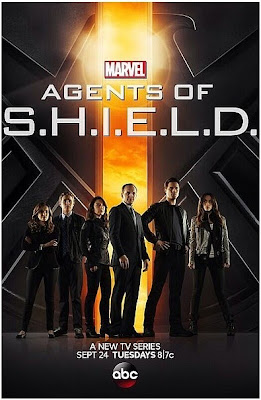 opening season over at ABC on September 24th! Produced and directed by famous Joss Whedon (FIREFLY, BUFFY THE VAMPIRE SLAYER), it will be a new superhero series set within the S.H.I.E.L.D. organization of secret agents. Today, we spotlight the main characters in the action series, lead by Agent Phil Coulson who puts together a small team of S.H.I.E.L.D. agents to handle strange new cases. Each case will test the team in cooperation and ingenuity as they try to work together figuring out newly emerging superhuman individuals in the world.


PHIL COULSON IS
THE TEAM LEADER
Agent Phil Coulson "Team Leader" is played by Clark Gregg! He oversees many of the division's field operations and he will basically headline the whole show which will exist in the same universe 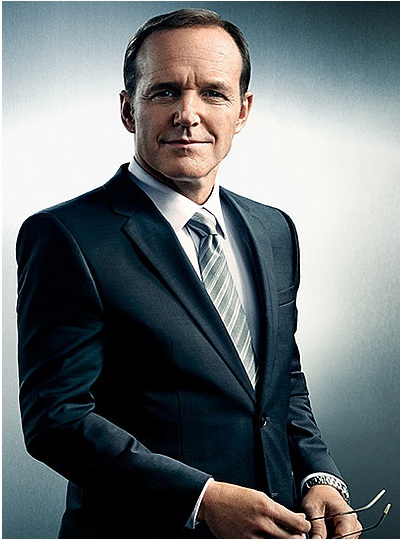 as Marvel's THE AVENGERS. This is why Cobie Smulders and Samuel L. Jackson might guest star in the show in the roles of their movie characters.


JEMMA SIMMONS
EXPERT ON BIO SCIENCE
Agent Jemma Simmons "Bio-Science" will be played by Elizabeth Henstridge. An agent of S.H.I.E.L.D. who specializes in life sciences (both human and alien). She's always in the lab and works 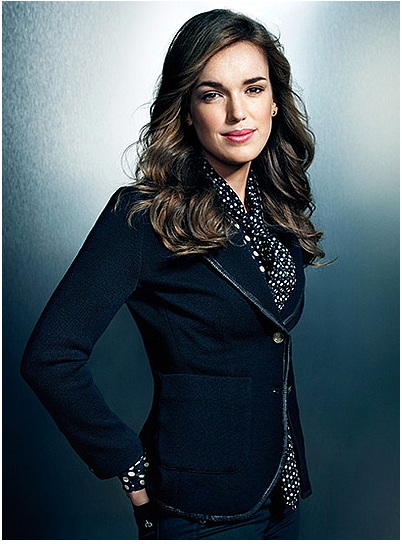 very closely with Fitz, they're like an old married couple. She's highly intelligent doesn't apologize for it and has come up the ranks very quickly.


AGENT LEO FITZ
WEAPONS TECHNOLOGY!
Agent Leo Fitz "Weapons Technology" is played by Iain De Caestecker! He designs and builds all the gadgets and technology. He's kind of lost touch with reality and spends a lot of time with Simmons 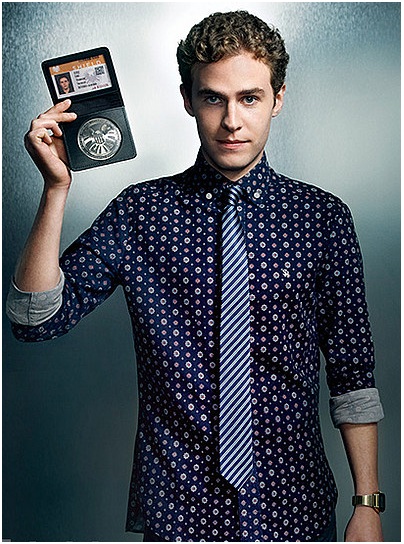 - they can have the most crazy argument you've ever seen and then 10 minutes later it's like nothing happened. He spends a lot of time living in front of the reality of a computer screen. Now he's entering into this world that's more hands on.


AGENT MELINDA MAY
WEAPONS EXPERT & PILOT
Agent Melinda May "Pilot/Weapons Expert" is played by Ming-Na Wen! Something has happened to her at a level she couldn't cope with 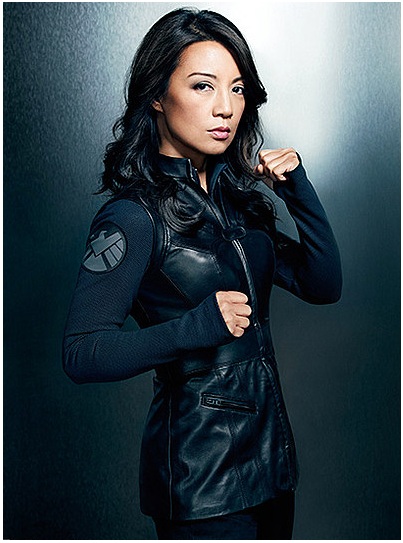 so she ended up doing paperwork. She's called in by Phil to join the team but she's reluctant to get back on the field because of her deep dark past. She is also an ace pilot. 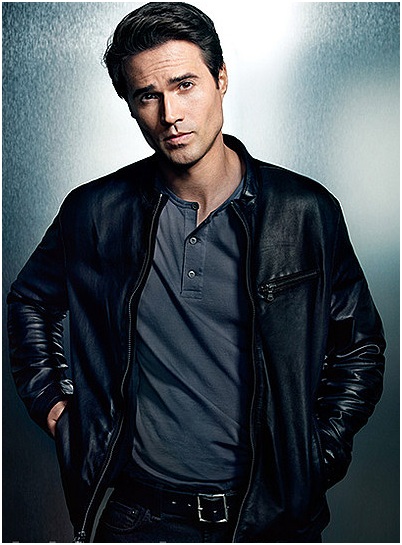 every situation. But he's got a gap in that skill set and that's anything involving other people. Ward has a strong moral foundation and is not without his charm!


AGENT SKYE
EXPERT HACKER
Skye "Hacker" is played by Chloe Bennet. She is an unusual computer hacker who is not socially awkward. Bubbly and goofy but also warm, 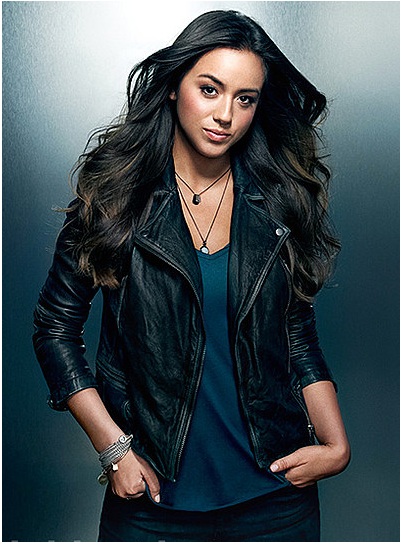 edgy and witty, she is in her late 20s and can more than hold her own in any situation. Skye is also obsessed with superheroes!