EXPENDABLES III WITH
STALLONE, SCHWARZENEGGER, GIBSON, HARRISON, STATHAM, CHAN, BANDERAS
Even though we thought the first movie in the EXPENDABLES franchise was a stupid idea, the audience liked it and you know they're already preparing third part! Sylvester

Stallone's movie will again feature a bunch of fallen action stars playing veteran mercenaries who go into action together with a squad of younger tech-savvy soldiers. Beside Stallone, the stellar cast already includes an unbelievable set of names from Arnold Schwarzenegger, Jason Statham, Mel Gibson and Harrison Ford to Antonio Banderas and a bunch of younger stars lead by Kellan Lutz! Milla Jovovich, Jackie Chan and Wesley Snipes are also negotiating to join the film, and the latest name to join the cast is young hunk Glen Powell who will play a skilled combat veteran who is also an expert hacker and a drone pilot. Bruce Willis was kicked out of the film after demanding to be paid $1 million per day of shooting! 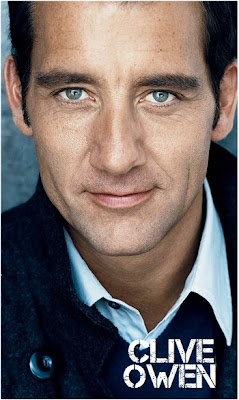 and the groundbreaking surgeons, nurses and staff who push the bounds of medicine in a time of astonishingly high mortality rates and zero antibiotics. Andre Holland, Juliet Rylance, Eve Hewson and Michael Angarano will all play surgeons and nurses.
NBC'S 'PARADISE' SF SHOW
NBC has bought new sf show: titled PARADISE, Seth Grahame Smith drama will be set in the late 21st century in the city of Las Vegas which is now the world’s largest maximum-security prison, known as PARADISE. Matthew Turner, M.D., is its newest inmate, convicted of a murder he didn’t commit. Desperate to get back to his family and prove his 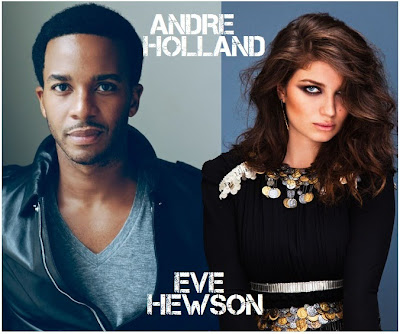 innocence, Matthew will have to find a strength he never knew he had, and stay alive long enough to do the one thing no inmate has ever done: escape.


JOEL EDGERTON IN 'EXODUS'
AS PHARAOH RAMSES NEXT TO CHRISTIAN BALE'S MOSES? 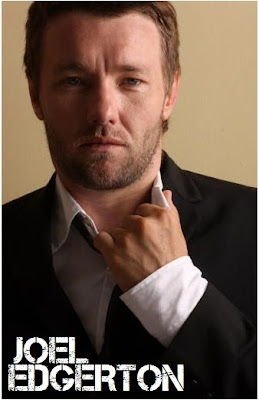 Meanwhile, it seems that Christian Bale won't have to go through all the EXODUS alone! 'The Hollywood Reporter' writers that Australian star Joel Edgerton is in talks to join Ridley Scott's biblical epic! Now listen to the weird part - in the story which revolves around Moses (Christian Bale) who takes the Israelites out of Egypt and into the Promised land, Joel Edgerton is supposed to play Egyptian Pharaoh Ramses. Did I miss a history lesson or did  Egyptians really have blond hair and blue eyes and Australian accent? The shooting should start next month in Morocco and Spain! 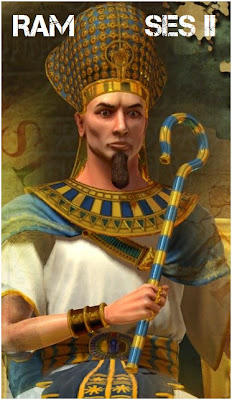 DEZZY'S HISTORY LESSON
Ramses II is considered to be the most famous, most celebrated and most powerful of the Egyptian Pharaohs! Although most people know him for the Bible story he was famous as a builder who created many royal cities, temples and monuments. He is also known as Ozymandias in Greek! Since he lived for more than 90 years and ruled for 66, according to the tradition, after the third decade of his rule he was proclaimed a living God. He brought peace and prosperity to Egypt. His wife was Nefertari, one of the most famous of Egyptian queens and her tomb is the most luxurious one in the Valley of the Queens!