ANGELS WITH JEREMY IRVINE
Tones of new books are getting movie adaptations, people, and we shall spotlight them today, starting with FALLEN by Lauren Kate! The young adult novel follows a teenage girl in high school who experiences forbidden love, and has to choose between two young men who she is unaware are fallen angels who have battled over her for centuries. The girl will be played by Addison Timlin, while one of the boys, Daniel Grigori, will be played by WAR HORSE star Jeremy Irvine! Scott Hicks (NO RESERVATIONS, THE LUCKY ONE) is directing!


JASON MATTHEWS' 'RED SPARROW' NOVEL
TO BE HELMED BY DARREN ARONOFSKY
Deadline reports that Darren Aronofsky will direct the adaptation of Jason Matthews' novel RED SPARROW! 20th Century Fox has paid a 7 figure sum for the rights in a heated 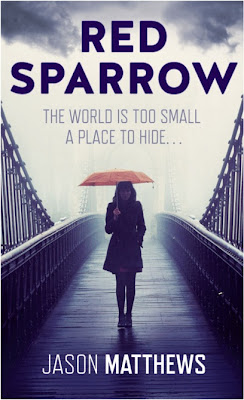 battle with other studios. The book is set in contemporary Russia following intelligence officer Dominika Egorova who is drafted against her will to become a “Sparrow,” a trained seductress in the service, Dominika is assigned to operate against Nathaniel Nash, a first-tour CIA officer who handles the agency’s most sensitive penetration of Russian intelligence. The two young intelligence officers collide in a charged atmosphere of trade craft, deception, and inevitably, a sexual attraction that threatens their careers. Dominika winds up seeking revenge against her soulless masters, and living a fatal double life after she is recruited by the CIA to ferret out a high-level traitor in Washington. 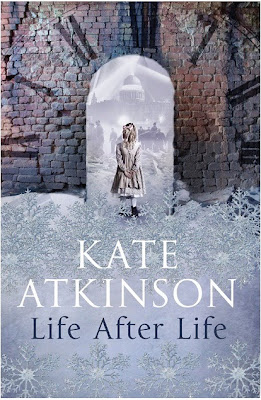 The same site reports that Lionsgate has acquired movie rights on bestseller LIFE AFTER LIFE by Kate Atkinson. Published earlier this year in April, the story of the period novel is set against the backdrop of World War II, as a young woman discovers she has the ability to start her life from scratch. MAD MEN and THE BRIDGE writers are penning the adaptation! 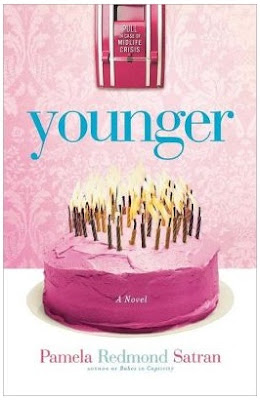 Meanwhile, Darren Star, who brought us SEX AND THE CITY, BH 90210 and MELROSE PLACE, is producing the television adaptation of YOUNGER by Pamela Redmond Satran. This TV LAND future show will  centre on a suddenly-single New Jersey housewife and mother in her early 40s who, unable to restart her career, decides to lie about her age and successfully passes herself off as a twenty something. Armed with a makeover and new resume, she wins a coveted position at the city’s hottest publishing company. Pretending to be “younger” doesn’t hurt in the bar scene, either, as guys line up like never before. 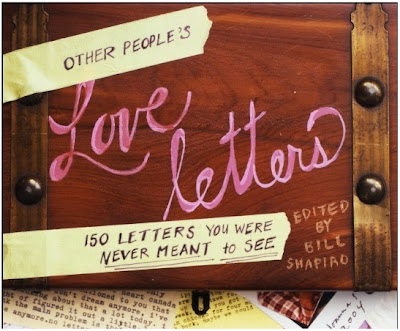 collection of love letters that was edited by Bill Shapiro. Purely romantic, the movie will follow the intertwining storylines of four romances, each at a crossroads! The movie will be helmed by Tom Bezucha who wrote and directed MONTE CARLO with Selena Gomez!