EMERALD CITY
NEW NBC EPIC FANTASY SHOW
Sometime ago, I've informed you that SyFy is planning to make new fantasy series WARRIORS OF OZ which will follow a warrior from present day Earth is transported to a post-apocalyptic future Oz where he must team up with three other warriors, Heartless, Brainless, and Coward, in order to defeat the evil Wizard who has enslaved the land. Now, NBC has also nabbed an OZ project. Titled EMERALD CITY, their show is described as a dark reimagining of the classic tale of Oz in the vein of "Game Of Thrones! According to 'Deadline' the show will be based on the 14 novels that L. Frank Baum, the writer of "The Wonderful Wizard of Oz", wrote after the initial success of the first book. 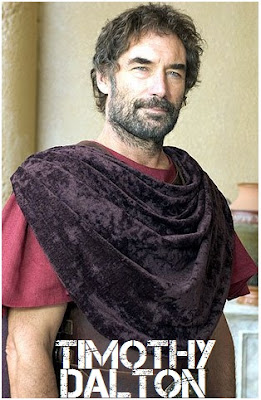 Earlier last week, I've informed you that Josh Hartnett, Eva Green and Rory Kinnear have been cast in new period set horror series PENNY DREADFUL, and now the new info is that JAMES BOND and FLASH GORDON star Timothy Dalton has joined them too! In the Sam Mendes directed eight-part series, which will describe the origin stories of famous literary horror characters such as Victor Frankenstein, Frankenstein's monster, Dorian Gray and Count Dracula, as they deal with life in 19th century Victorian London, Timothy Dalton will play African explorer Sir Malcolm! The Showtime series will have extreme horror scenes. 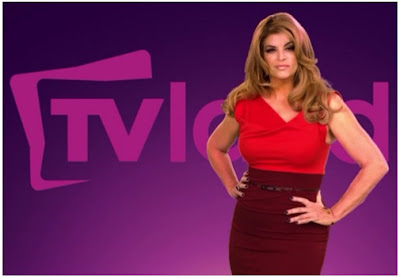 upside down when Arlo (Eric Petersen), the son she gave up at birth, suddenly appears, hoping to connect after his adoptive parents have died. CHEERS' Rhea Perlman stars as Maddie’s assistant and best friend alongside SEINFELD'S Michael Richards as 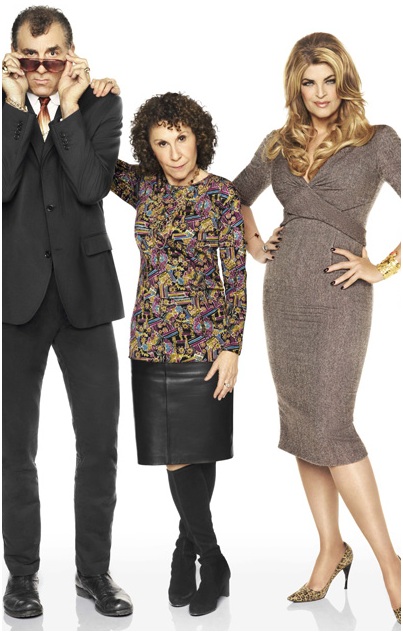