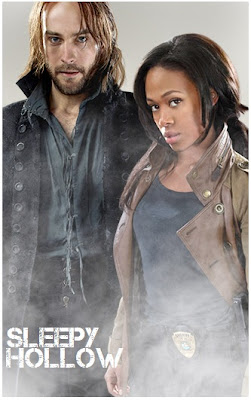 SLEEPY HOLLOW SHOW
FROM STAR TREK AUTHORS
In a whole avalanche of new shows coming to television this Autumn season, there will be lots of those flirting with history and fantasy and sf. One of the series which will mix both history and fantasy in an unusual way is SLEEPY HOLLOW which will offer a new take on the famous legend over at Fox! The new show will air on Monday evenings as a supernatural mystery thriller coming from famous producers Alex Kurtzman and Roberto Orci. 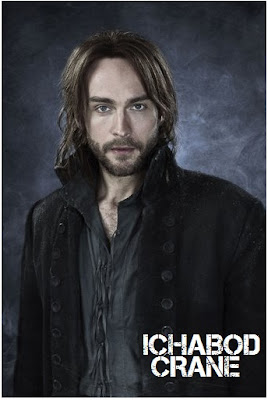 A modern retelling of the classic 1820 short story THE LEGEND OF SLEEPY HOLLOW by Washington Irving, the show  brings up the question: What if you suddenly woke up from the throes of death 250 years in the future to find the world is on the brink of destruction, caused by unimaginable events, and you are humanity's last hope?  Ichabod Crane (Tom Mison, "Salmon Fishing in the Yemen") is resurrected and pulled two and a half centuries through time to unravel a mystery that dates all the way back to the founding fathers. Revived alongside Ichabod is the infamous Headless Horseman who is on a murderous rampage in present-day SLEEPY HOLLOW. Bound to the Headless Horseman by a blood spell cast on the battlefield of the American Revolution, Ichabod quickly realizes 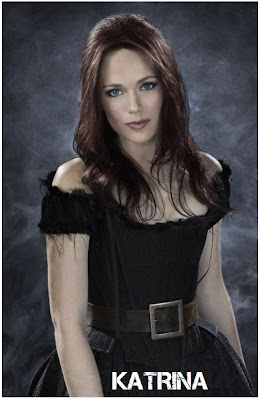 that stopping Headless is just the beginning, as the resurrected rider is but the first of the Four Horsemen of the Apocalypse. As this re-invented Ichabod finds himself in present-day SLEEPY HOLLOW, he discovers a town and a world he no longer recognizes. All that is brutally familiar are Headless and Ichabod's determination to annihilate this immortal being. It's a mission he must complete quickly, as Headless already has viciously slain Sheriff August Corbin (guest star Clancy Brown). He served both as mentor and father figure to Detective Abbie Mills  (Nicole Beharie), a young cop whose own supernatural experiences help her form an unlikely bond with Ichabod. 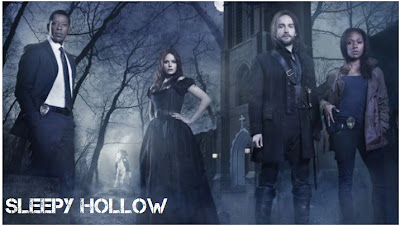 But SLEEPY HOLLOW's head of police, Captain Frank Irving (Orlando Jones), isn't buying any of this. In fact, the only person who is on Abbie's side is Ichabod. His extensive first-hand knowledge of secret American history, coupled with her superior profiling and modern threat 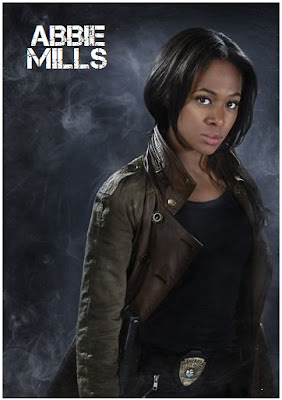 assessment skills, will make them a formidable duo as they work together to triumph over evil. The complex pasts of Ichabod and Abbie, from Ichabod's inclusion in the powerful and secretive Freemasons Society and the ghostly appearance of his late wife, Katrina (Katia Winter), to Abbie's childhood visions, will help them solve the intricate puzzles of SLEEPY HOLLOW in order to protect its future. As history repeats itself, the oddly-linked pair will draw on the real stories and hallowed secrets the nation was founded on in their quest to stop an increasingly vicious cycle of evil. 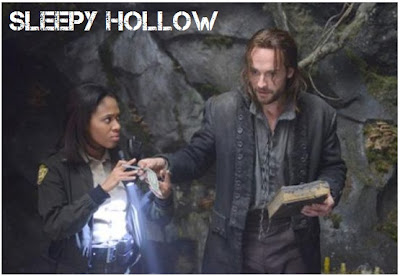 PLUS FACT Star Trek superstar John Cho will guest star as detective Andy Dunn, while Richard Cetrone will appear as the Headless Horseman!
Posted by DEZMOND at 12:00 AM