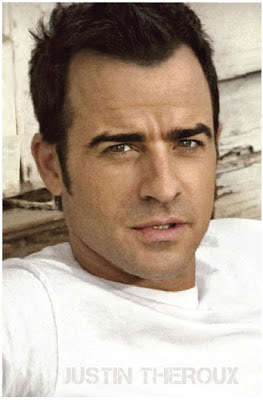 One of the most talked about future television projects is definitely HBO drama pilot THE LEFTOVERS which is currently casting a slate of stars for all the roles. Since we are currently enjoying a trend of post apocalyptic shows THE LEFTOVERS takes place after the Rapture happens but not quite like it’s supposed to. It is the story of the people who didn’t make the cut… and a world that will never be the same. Justin Theroux will play chief of police Kevin Garvey, a father of two who is trying to maintain some semblance of normalcy in a world that is starting to completely reject that notion. DR WHO star Christopher 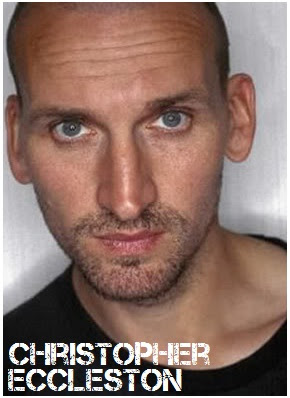 Eccleston will play a former Reverend and current editor of his self-published tabloid. Carrie Coon will play Nora Durst, a wife and mother who is suddenly neither. Ann Dowd will play the leader of the local chapter of the Guilty Remnant, an organization that is somewhere between a cult and a movement.

The story of THE LEFTOVERS is based on the bestselling book by Tom Perrotta from 2011. It will be directed by director and actor Peter Berg and produced by Damon Lindelof. 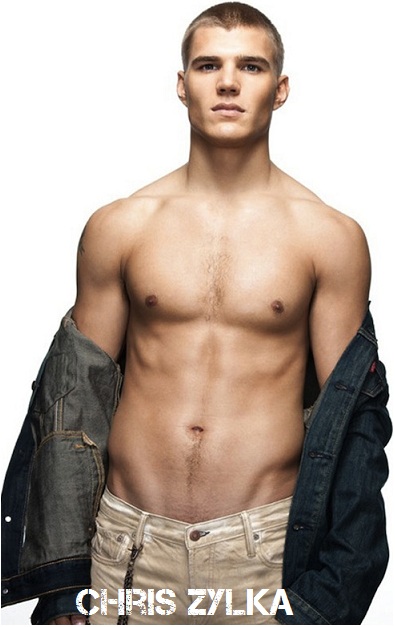 Emily Meade will play an uninhibited high school student who seemingly takes the apocalypse in stride. She is joined by Jake Robinson from CARRIE DIARIES who plays a popular High School 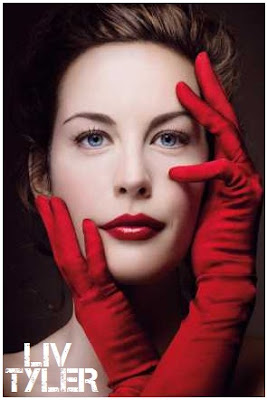 jock.  While Chris Zylka will be a college drop out who takes a refuge with the guru of the mysterious sect.  Twins Charlie and Max Carver from DESPERATE HOUSEWIVES will play happy-go-lucky identical twins who are friends of Justin Theroux' daughter, whose laid-back demeanour brings levity to a dark world. LORD OF THE RINGS star Liv Tyler will be a young woman on the verge of getting married, but needing an escape. As a result, she becomes a target for recruitment by members of an enigmatic cult. Amanda Warren plays the take-no-prisoners mayor of Mapleton, the town in which the story is set. PRIVATE PRACTICE star Amy Brenneman will play Justin Theroux' wife who left him and their kids to join the mysterious cult.


UPDATES ON NEW TV SHOWS
SONGBYRD, THE ROYALS AND EPIC OUTLANDER & THE LAST OF THE MOHICANS 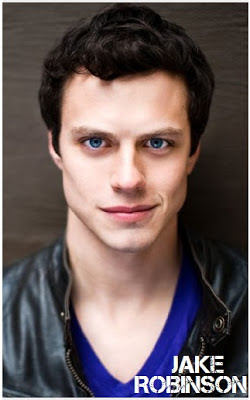 In other TV news today, E! is venturing into making their own scripted shows! Beside SONGBYRD, a show which will follow the life of a famous music hitmaker, they are also planning THE ROYALS, a contemporary drama inspired by the life of British royal family and Shakespeare's HAMLET. It will follow a fictional royal family in a tale of men and women corrupted by power, wealth and desire. Meanwhile Starz has officially greenlit 16 episodes of epic show OUTLANDER which will start shooting later this year to air in 2014 based on Diana Gabaldon book saga. We also have news on FX developing mini series on THE LAST OF THE MOHICANS! Exploring the origins of America as a nation, the show will be based on James Fenimore Cooper's novel from 1826!