PATRICK WILSON IN "STRETCH"! EDDIE REDMAYNE IN "THEORY OF EVERYTHING" AS STEPHEN HAWKING? SANDRA BULLOCK IS CRANKY MISS HANNIGAN IN REMAKE OF "ANNIE"?

PATRICK WILSON
WILL "STRETCH" A BIT 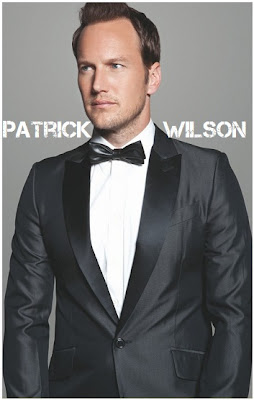 One of HOLLYWOOD SPY's favourite male actors Patrick Wilson has just boarded STRETCH. The story of this action comedy follows a downtrodden man (Patrick Wilson) who becomes the limo driver for an eccentric billionaire (Chris Pine). Little does he know that his boss is about to make his life a living hell. Ed Helms will play limo driver's colleague. Although he is an outstanding drama actor, Patrick Wilson will be seen mostly in horrors this year - in THE CONJURING with Vera Farmiga and in INSIDIOUS 2 next to Rose Byrne! Next year he will be a husband of a bipolar and compulsive woman played by Katherine Heigl in NORTH OF HELL.

STEPHEN HAWKING IN THEORY OF EVERYTHING
Yet another of HOLLYWOOD SPY's absolutely favourite actors, LES MISERABLES, BIRDSONG and THE PILLARS OF THE EARTH star Eddie Redmayne, could get another new gig too: Deadline reports that he might take the role of famous genius Stephen Hawking in THEORY OF EVERYTHING. The movie will mostly focus on on the relationship between the famous physicist Hawking and his wife! Eddie is currently filming science fiction epic JUPITER ASCENDING for Wachovsky siblings in which the story is set in a future where humans are considered the lowest form of life in the galaxy. Channing Tatum stars as an intergalactic bounty hunter who is sent by the Queen of the Universe to kill an Earth woman (Mila Kunis) whose genetic traits are identical to the Queen's! 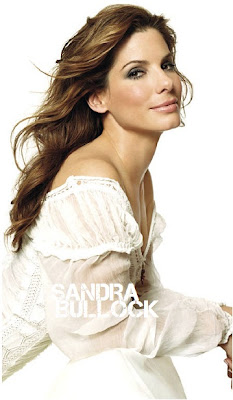 Well, this is certainly entertaining: Sandra Bullock is in talks to take a role in the new remake of famous musical ANNIE! Believe it or not, Sandy will play naughty Miss Hannigan, the infamous cranky lady who runs and terrorizes the orphanage that Annie (Quvenzhané Wallis) stays in before being taken in by Daddy Warbucks (Jamie Foxx). We all remember Carol Burnett's famous portrayal of the character in the 80's original film. Sandra Bullock is busy this year: she first has the premier of hilarious comedy THE HEAT in which she and Melissa McCarthy play two totally different cops, and then she will play an astronaut stuck in space in GRAVITY next to George Clooney.
Posted by DEZMOND at 12:00 AM