"THE PROPHET" ANIMATED MOVIE
Deadline writes that one of the bestselling books ever, THE PROPHET by Kahlil Gibran, which so far got sold in more than 100 million copies worldwide, is getting an animated movie adaptation produced by Salma Hayek. To be directed by Roger Allers, who previously worked on Disney’s "The Lion King", "Aladdin", "Beauty And The Beast", and "The Little Mermaid", the film will be based on Gibran's poems and will have individual chapters directed by many other directors. Salma Hayek has already gathered a strong voice cast  including herself, Liam Neeson, John Krasinski, Frank Langella, Alfred Molina! The book contains THE PROPHETs opinions on love, marriage, children, giving, eating and drinking, crime and punishment, laws, freedom, reason and passion, teaching, friendship, beauty, religion, and death. 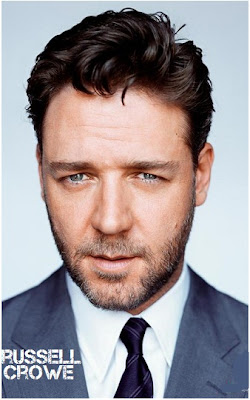 While he's scoring success with extreme worldwide blockbuster MAN OF STEEL in which he plays Superman's Daddy, Australian grumpster Russell Crowe is also preparing his first directorial effort. Later this year he will begin shooting THE WATER DIVINER, a historical drama which will be set in 1919 and will follow and Australian father that travels to Turkey to locate his two sons. The brothers went missing during the battle of Gallipoli, which was an unsuccessful attempt by the Allied Powers to control the sea route from Europe to Russia during World War I. 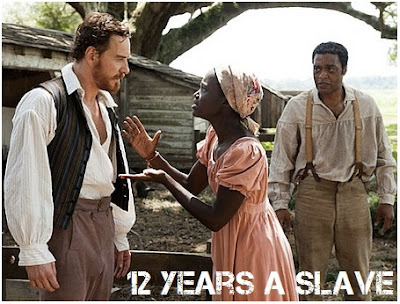 Michael Fassbender, Paul Giamatti, Benedict Cumberbatch, Scoot McNairy, Brad Pitt and Chiwetel Ejiofor.  Based on an incredible true story of one man's fight for survival and freedom it is set 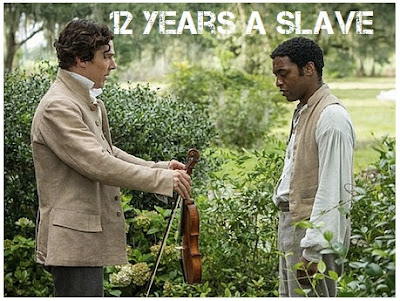 in the pre-Civil War United States, where Solomon Northup, a free black man from upstate New York, is abducted and sold into slavery. 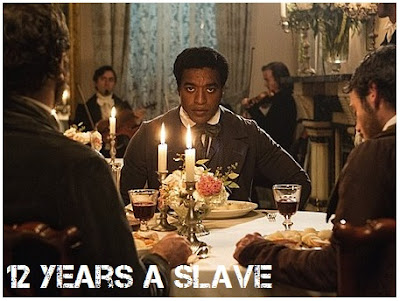 Facing cruelty, as well as unexpected kindnesses, Solomon struggles not only to stay alive, but to retain his dignity. In the twelfth year of his 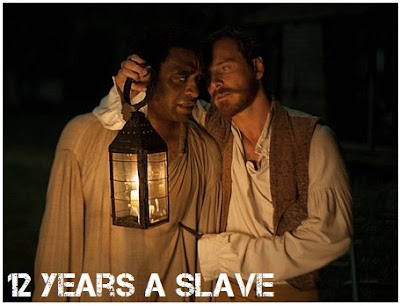 unforgettable odyssey, Solomon’s chance meeting with a Canadian abolitionist will forever alter his life!
Posted by DEZMOND at 12:00 AM