JENNIFER LOPEZ JOINS
ANTONIO BANDERAS & RODRIGO SANTORO IN "THE 33" CHILEAN MINERS DRAMA
It seems that the upcoming movie on the tragedy of Chilean miners who were trapped underground for months a few years ago is gathering all of the top Latino stars for its cast. After Antonio Banderas and Rodrigo Santoro have joined the film in the lead roles, Jennifer Lopez has signed the deal too! THE 33 will follow the true story of the 33 Chilean miners who were rescued after being trapped a mile beneath the Earth's surface for 69 days back in 2010. According to "THR" Antonio Banderas will play the role of Mario Sepulveda, the charismatic miner nicknamed “Super Mario” while Martin Sheen will play a miner’s father, with Rodrigo Santoro appearing in the role of a trapped miner. 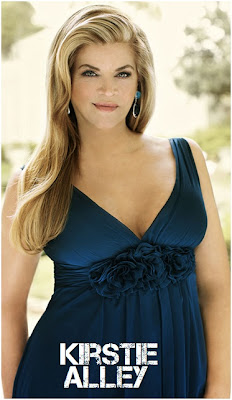 DISNEY'S "FROZEN"
LOVELY NEW TRAILER
Awww... look how adorable these are: new photos  and the first trailer from Disney's new animated feature FROZEN which will open up in theatres this November! The story of the animated tale follows Anna, a young 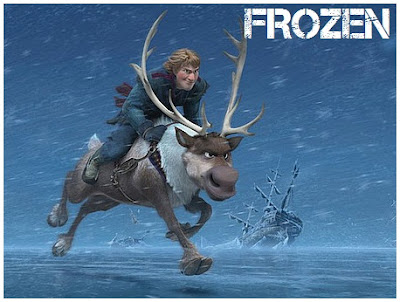 adventurer who, in the hopes that she will bring an end to the perpetual winter climate, travels to find her sister, Elsa the Snow Queen! Idina Menzel lends her voice to Snow Queen while Kristen Bell 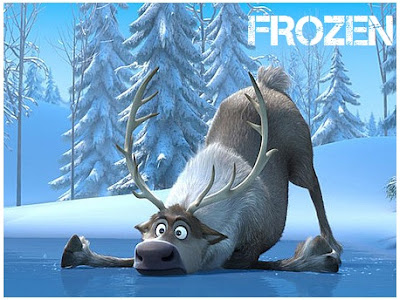 lends her voice to Anna, the hero of the story which sees her and  a mountain climber called Kristoff journeying through snowy peaks and dangerous cliffs to find the legendary Snow Queen and end the 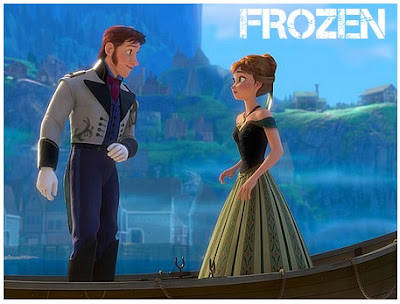 perpetual winter prophecy that has fallen over their kingdom. The movie is directed by Chris Buck, whom you know as the helmer of TARZAN 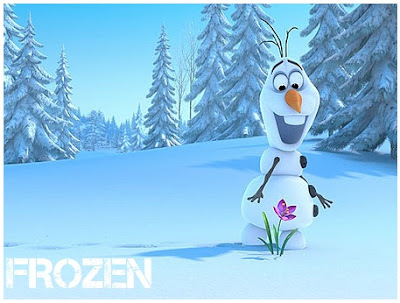 and SURF'S UP, and Jennifer Lee, whom you know as the screenplay writer for WRECK-IT RALPH!
Posted by DEZMOND at 12:00 AM