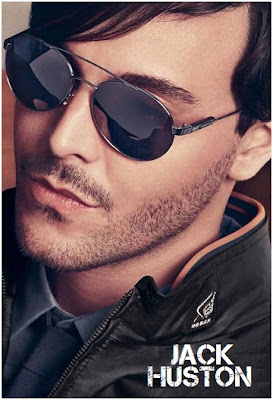 After vampires, zombies and mutants, good old Frankie is next on Hollywood's list of trendy characters. Beside Aaron Eckhart's I, FRANKENSTEIN horror movie which hits cinemas next January, sometime in the future we shall also watch FRANKEN- STEIN directed by SHERLOCK's Paul McGuigan with Daniel Radcliffe leading the cast. But as I reported before, Daniel won't play Frankie, but ugly Igor, the hunchback assistant to the mad doctor Frankenstein. Deadline now reports that Jack Huston from BOARDWALK EMPIRE and Viking epic OUTLANDER and Toby Kebbell from WRATH OF TITANS are in the run to play the titular character! 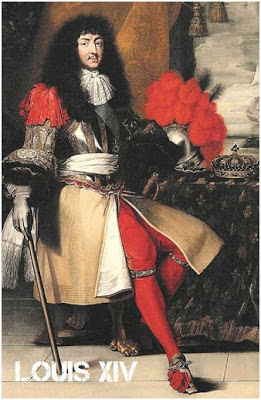 French nobles and their intrigues in VERSAILLES too! Deadline reports that British writers and producers Simon Mirren and David Wolstencroft have been hired by French Canal Plus to pen the 12-episode series, set at the Court of French King Louis XIV, and the show will be shot in English language! The production should start early next year and will have Anne Thomopoulos as the producer. She scored success with BORGIAS series (not the Showtime's but the European, much better, version). Leonardo DiCaprio played Louis in MAN IN THE IRON MASK. He was the longest ruling monarch ever of any major country and he ruled the country in the 17th and early 18th century. He pacified French aristocracy by making most of the nobles live in VERSAILLES which means the show will not lack in interesting characters! 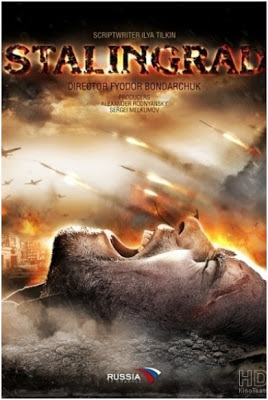 When it comes to clips, your treat for today is the spectacular trailer for Russian World War II epic STALINGRAD which is scheduled to premier in Russia this Autumn. One of the most expensive Russian films with the budget of $30 million is a 3D epic love story set during the devastating World War II battle for the Russian city of Stalingrad that lasted more than six months and ended with the German army surrendering in 1943. There is also a dramatic love story against the backdrop of the grand battle! Depicting the bravery of Russian people in the heroic city during the war, the movie is directed by Fedor Bondarchuk (we still remember his great sf epic INHABITED ISLAND) and stars German star Thomas 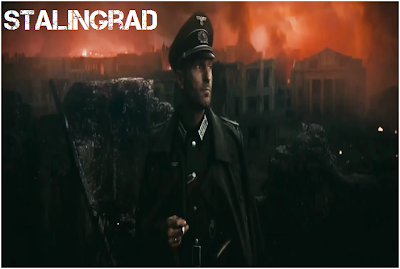 Kretschmann in the lead role. It took more than six months to construct the colossal scenery used in the movie and some battle scenes involve thousands of actors. This is also the first full 3D Russian film and the first non American movie ever to be made in IMAX format.
Posted by DEZMOND at 12:00 AM