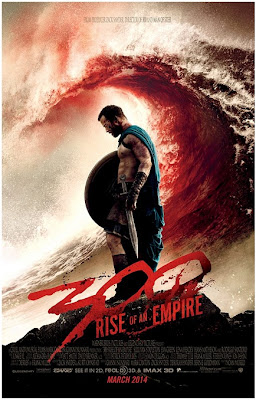 Queen Gorgo of Sparta seeking revenge, outrageously lavish palace of Xerxes, Artemisia in unbelievable costumes flinging arrows, horses jumping over stormy waves and glorious naval battles are just some of the awe-striking things you can see in the trailer! After its victory over the famous Spartan king Leonidas' 300 brave warriors who sacrificed their lives to save the country, the Persian Army under the command of infamous tyrant Xerxes (Rodrigo Santoro) marches south towards the major Greek city-states. The Democratic city of Athens, first on the path of Xerxes' army, bases its strength on its fleet, led by admiral Themistocles (Sullivan

Stapleton). Themistocles is forced to an unwilling alliance with the traditional rival of Athens, oligarchic Sparta whose might lies with 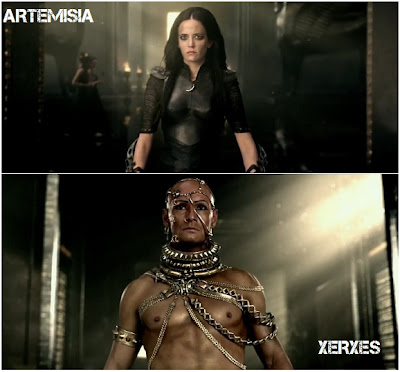 its superior infantry troops. But Xerxes still reigns supreme in numbers over sea and land. Based on Frank Miller’s latest graphic novel "Xerxes", and told in the breathtaking visual style of the blockbuster 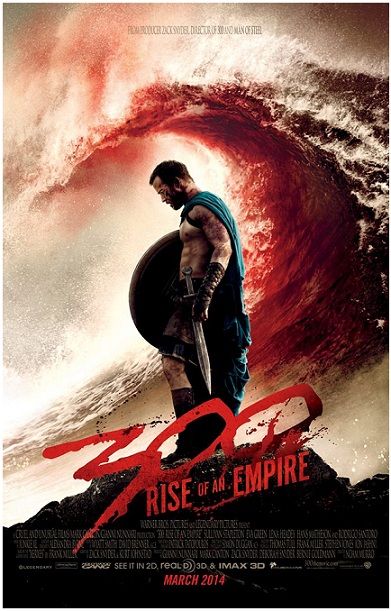 unite all of Greece by leading the charge that will change the course of the war. 300 RISE OF AN EMPIRE pits Themistokles against the massive invading Persian forces led by mortal-turned-god Xerxes, and

Artemisia (Eva Green), vengeful commander of the Persian navy.The film is out next March and you can read more about it in our extensive spotlight!

ASSASSINS CREED, SPLINTER CELL AND GHOST RECON
If you're into movie adaptations of famous video games here are a few updates. First, Frank Marshall (WAR HORSE) will produce the movie adaptation of ASSASSINS CREED movie version in which Michael Fassbender will play a hunter on legendary artefacts who uses a device which gives him the memories and skills of all of his ancestors. Other Ubisoft's game SPLINTER CELL will have Basil Iwanyk (WRATH OF THE TITANS) as the producer with Tom Hardy playing an agent of an elite division Echelon who eliminates threats around the world. Meanwhile Michael Bay will produce GHOST RECON adaptation. That one has pretty much the same plot as SPLINTER CELL - special forces cleaning up the world from terrorists (or at least the government says so if you're naive enough to believe it). 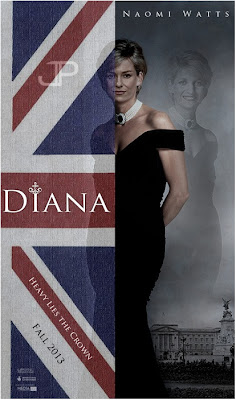 WITH NAOMI WATTS
In the trailer department today check out the first teaser for upcoming new drama DIANA which follows a part of late Princess Diana's life. She was an icon to some and a nightmare for the British royal family who couldn't fight against Diana's manipulations with her image in media. Directed by Oliver Hirschbiegel, and starring Naomi Watts  the film depicts a secret affair that Princess Diana had shortly before her tragic death. Naveen Andrews appears as Dr. Hasnat Khan, the Pakistani heart surgeon Diana dated before meeting Dodi Fayed. The film is out in UK this September.
Posted by DEZMOND at 12:00 AM