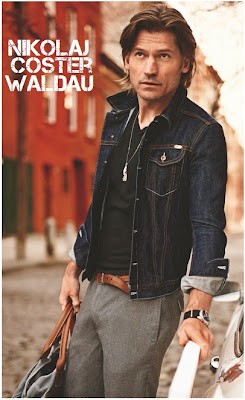 He's one of the most despised people from epic fantasy shows since in GAME OF THRONES he plays the evil Jaime Lannister who is capable of pushing a kid through a window, but privately I'm sure Nikolaj Coster Waldau is a nice chap. And he has a new gig. He is apparently in negotiations to take the lead role in epic adventure GODS OF EGYPT to be directed by Alex Proyas. In the science fiction film based on mythology Nikolaj would play the god Horus, who joins up with the goddess Hathor and a human thief in order to avenge the death of his father Osiris. The script is being written by the same people who are doing Luke Evans' DRACULA for Universal. We've recently seen Nikolaj in OBLIVION next to Tom 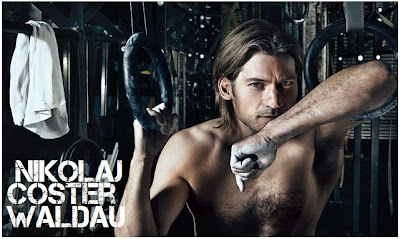 Cruise and he is currently shooting THE OTHER WOMAN in which Cameron Diaz realizes she is not her boyfriend's primary lover and teams up with his wife (Leslie Mann) to plot mutual revenge! 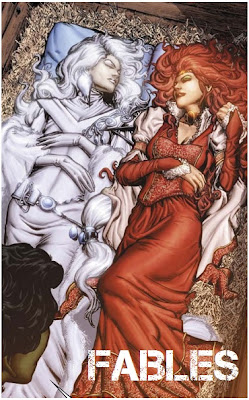 Hollywood Reporter writes that the movie adaptation of Vertigo's comic book FABLES has found its director: Nikolaj Arcer (that's a popular name today :), who directed Danish historical drama ROYAL AFFAIR will helm the picture to be produced by HARRY PLOPPERS David Heyman. The story centres on fairy and folk tale characters ranging from Snow White and Cinderella, Prince Charming, Beaut and the Beast, to the Big Bad Wolf and Little Boy Blue, who are kicked out of their world and now live in a secret pocket of New York City. There were previous attempts to make a film and even a TV show out of this material.


BURTON AND TAYLOR
HELENA BONHAM CARTER & DOMINIC WEST
Today you can also check out the first, rather stunning, picture of Helena Bonham Carter and Dominic West as Elizabeth Taylor and Richard Burton in new BBC drama BURTON AND TAYLOR! The 90 minute drama, which will also air at BBC America, focuses on the 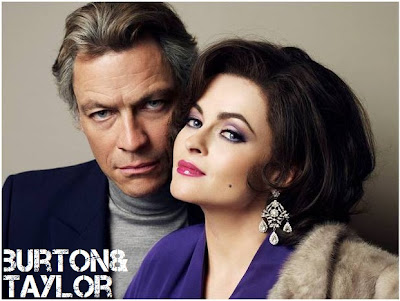 volatile ex-couple's ill-fated appearance in a 1983 revival of Noel Coward's Private Lives. They were married and divorced twice. I'm rather surprised with how Helena looks identical to Liz! I never would've imagine it! 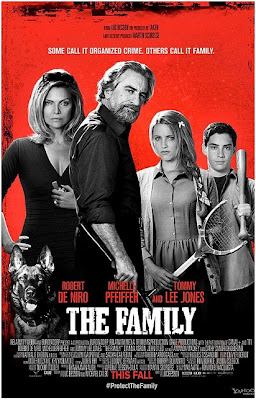 Your trailer for today is from new action drama THE FAMILY in which Robert De Niro, Michelle Pfeiffer and Diana Agron play a mobster family. Directed by Luc Besson and produced by Martin Scorcese the film will see De Niro playing a mobster who joins witness protection programme after his mafia turns on him and is relocated to Normandy, France, where he and his wife and daughter find it difficult to give up their corrupt ways and lay low. John D'Leo plays the son of the family, Tommy Lee Jones is also in the cast in the film inspired by Tonino Benacquista's novel "Malavita". The film is out this September! I can't say I like the overly violent trailer.
Posted by DEZMOND at 12:00 AM