AARON JOHNSON IS
QUICKSILVER IN AVENGERS 2?

I've only recently informed you that young Evan Peters will play Quicksilver in X MEN DAYS OF FUTURE PAST and now there are rumours that Aaron Johnson might play the same character in AVENGERS 2. Quicksilver, who has the power of superspeed, and his sister Scarlet Witch (role meant for Saoirse Ronan in AVENGERS) are kids of Magneto and they legally belong to X MEN franchise, but AVENGERS want them too. Chris Hemsworth is expected to return as Thor, Chris Evans as Captain America, Jeremy Renner as Hawkeye, Scarlett Johansson as Black Widow, Mark Ruffalo as Hul) and Samuel L. Jackson as Nick Fury! Aaron Johnson is currently shooting the remake of GODZILLA! He already played a superhero (sort of) in KICKASS!


LEONARDO DICAPRIO
IS RASPUTIN!
I do like the idea for the film but definitely don't like the casting choice, but who asks me about anything in Hollywood? According to "Deadline" 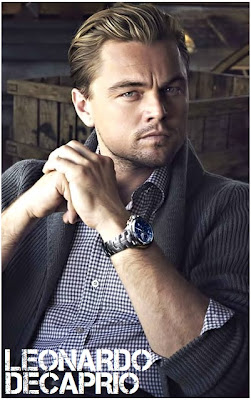 Leonardo DiCaprio and Warner Bros. are preparing a new historical film on infamous RASPUTIN in which DiCapriccioso would play the creepy man. The story will revolve around the mystical Russian who was embraced by the Imperial Family as a medical adviser for their haemophiliac son Tsarevich Alexei. Rasputin continued to gain considerable influence on tzar Nikolay and his wife, so much so that the family's rivals tried to kill Rasputin several times before his eventual death in 1916. He was also a sexually very intriguing man and one of the Russian museums still keeps his penis in a jar. Let us pray that the role of the Russian empress doesn't go to some tweeny instant-star such as Jennifer Lawrence, Mia Wasikowska or Carrey Muligan. 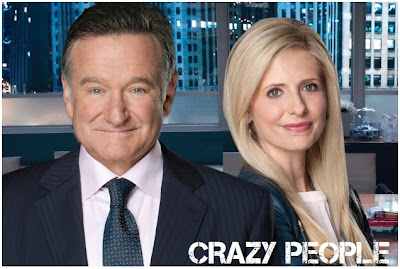 larger-than-life advertising genius whose unorthodox methods and unpredictable behaviour would get him fired ... if he weren't the boss :) He heads a powerful agency with the biggest clients and brands in the world. The office is staffed with an eclectic group intent on keeping 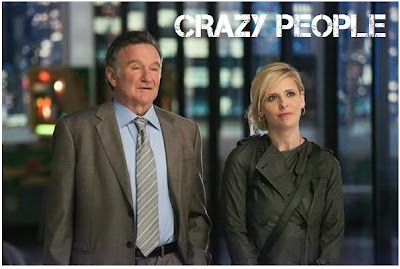 his antics in check, including his daughter, who often questions her father's sanity while trying to make a name for herself in the advertising world. James Wolk, Hamish Linklater and Amanda Setton round up the cast.
Posted by DEZMOND at 12:00 AM