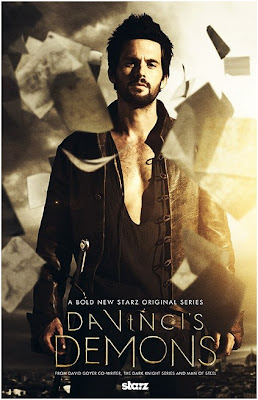 Only one more episode left from the first season of Starz new glorious epic adventure series DA VINCI'S DEMONS! How did you like the show? Although slow, or maybe overly supernatural, at moments, the show on the life, work and sexual being :) of famous genius Leonardo Da Vinci (played outstandingly and suggestively by brilliant Tom Riley) has proved to be the best new show this year watched in more than 150 countries around the world every week! Dynamic and intriguing story, mesmerizing sets, unbelievable visuals (especially the new technique of using graphics and drawings to depict Leo's ideas in the moment they unroll in his brilliant head) and above all one of the 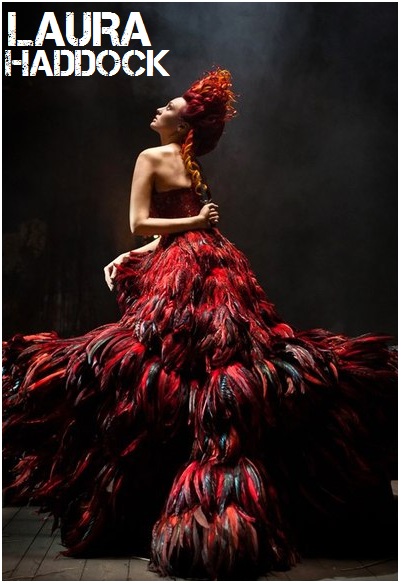 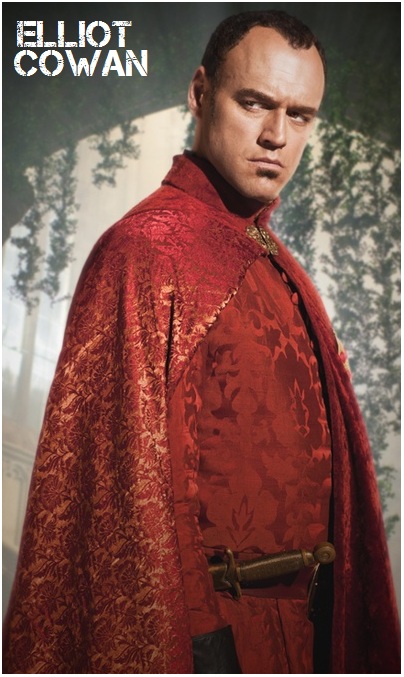 which we can't wait to watch next year too in the second season (hopefully with more than eight episodes)!


DA VINCI'S DEMONS COSTUMES
EVERYTHING YOU'VE NEVER IMAGINED
Today at HOLLYWOOD SPY we shall spotlight the magnificent costumes seen in DA VINCI'S DEMONS. They are the work of costume designer Annie Symons who actually asked David S. Goyer for the job herself when she heard it will be set in the picturesque period of 15th century Renaissance! 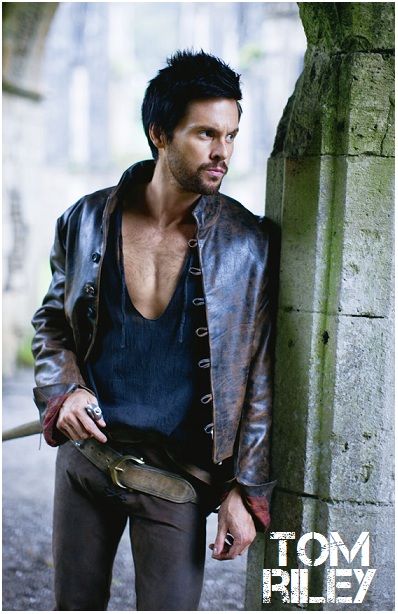 Since the whole show isn't a typical historical one having for the lead hero a man who was ahead of his time (and ours most probably), the painter, inventor, expert on plants and human body, engineer and

weapons master, and at the same time ancient Indiana Jones, a sexy and super cocky charmer, the costumes aren't typical either. Together with the plot of the show which reinvents the past in a new way, the costumes in the series do the same.

MODERN DESIGN INSPIRED
This is why you can see the original rich vibrant Renaissance colours in costumes, but at the same time you can see they are inspired by modern designers. Annie Symons has revealed herself that gowns worn by 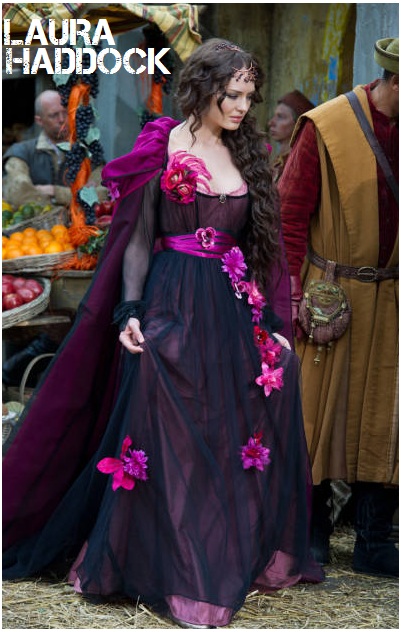 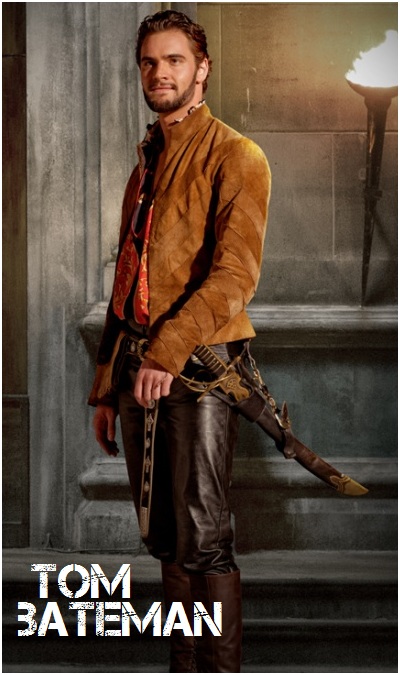 DA VINCI AS A ROCK STAR
Leo (Tom Riley) is dressed more like a modern rock star with lots of bare chested leather jackets and trousers with mysterious symbols on his clothes! With muscular pecs showing through their shirts and scruffy hairdos, the rest of the male cast also radiates with sexy energy too, 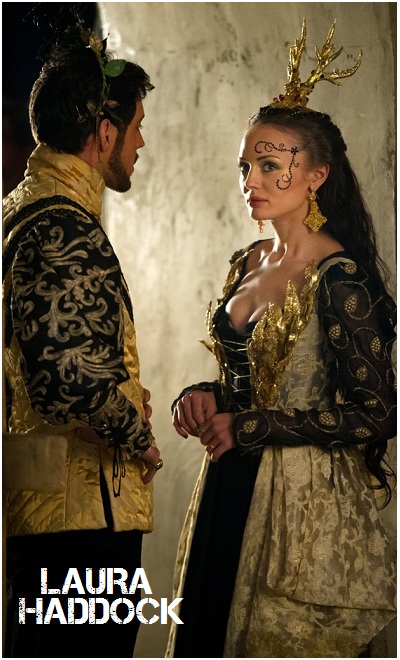 while ladies are refined, but deeply seductive and not afraid of strong fashion statements (Clarice wearing gowns with giants bows at the ball, Lucrezia wearing feathered gowns - because her character is like a trapped, caged bird of heaven etc). 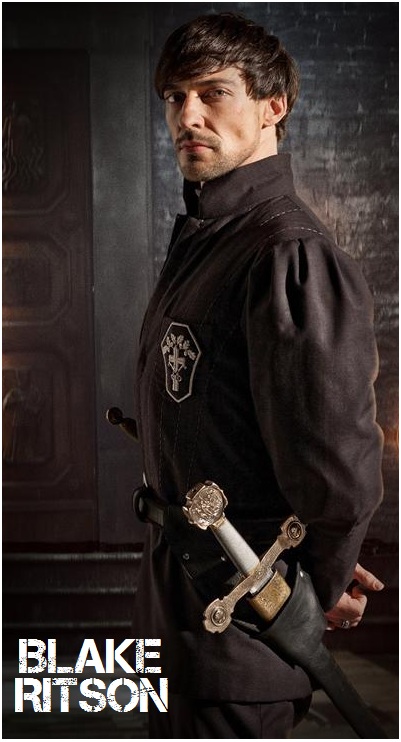 VLAD DRACUL'S STYLE
Supporting characters also have space to shine: probably the best episode in the season was the one with Vlad Dracul, who didn't wear cartoonish cape and fangs, but had face covered with veins with a red leather cape embellished with Turkish coins.
CHECK OUT THE TRAILER FOR THE LAST, 8TH, EPISODE FINISHING SEASON ONE THIS FRIDAY:
Posted by DEZMOND at 12:00 AM