UNDER THE DOME
CHARACTER POSTERS 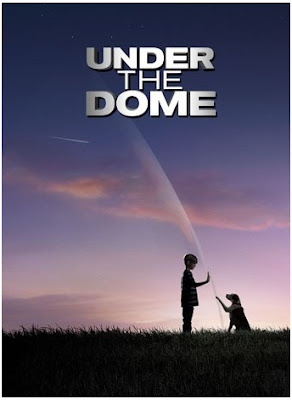 In this week's television updates on the new projects coming to TV this Autumn, you can first check out the first character posters for Stephen King's new science fiction series UNDER THE DOME! The show, which has already been sold to more than 100 foreign networks which will make it a worldwide summer television event, starts airing its 13 episodes Monday June 24th at CBS! Set in the not too distant future, UNDER THE DOME tells the story of the residents of the small town of Chester's Mill, Maine, who suddenly find themselves cut off from the rest of the 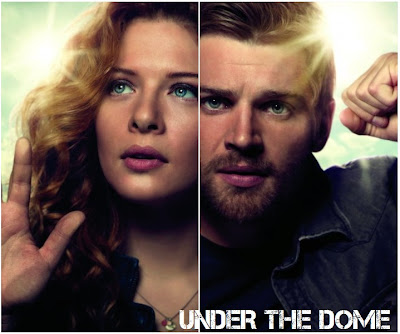 world by a mysterious, impenetrable barrier that unexpectedly falls down from nowhere surrounding the town. As the town begins to tear itself apart through panic, a small group of people attempt to maintain peace and order while also trying to uncover the truth behind the barrier and how to escape from it. Faced with the new situation, the people of 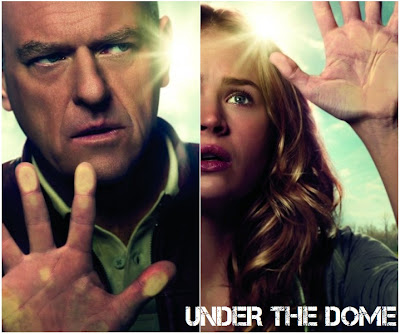 Chester's Mill will first experience faith, then fear and then fascism since everything will go wrong under the dome and they will need an iron fist to bring them order! The cast includes Mike Vogel, Rachelle Lavefre and Jeff Fahey!


RESURRECTION SF SHOW
WHAT IF YOUR DEAD ONES CAME BACK UNANNOUNCED?
Over at ABC they have released the first trailer for their new Autumn show RESURRECTION. The people of Arcadia, Missouri are forever changed when their deceased loved ones suddenly start to return. An 8-year-old American boy (Landon Gimenez) wakes up alone in a rice paddy in a rural Chinese province with no idea how he got there. 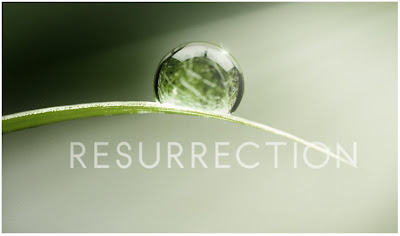 Details start to emerge when the boy, who calls himself Jacob, recalls that his hometown is Arcadia, and an Immigration agent, Martin Bellamy (Omar Epps), takes him there. The home he claims as his own is occupied by an elderly couple, Harold (Kurtwood Smith) and Lucille Garland (Frances Fisher), who lost their son Jacob more than 30 years ago. While they look different, young Jacob recognizes them as 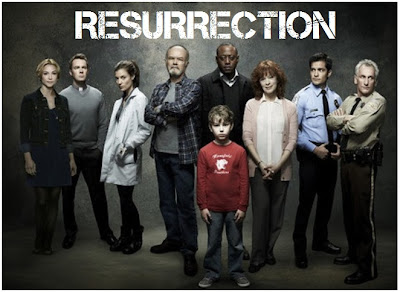 his parents. Those closest to the family try to unravel this impossible mystery, including Sheriff Fred Garland (Matt Craven), whose wife Barbara drowned 30 years ago while trying to save Jacob. But this boy who claims to be the deceased Jacob knows secrets about his own death that no one else knows — secrets that Fred’s daughter, Gail (Devin Kelly), will begin to investigate and discover to be true!
Posted by DEZMOND at 12:00 AM