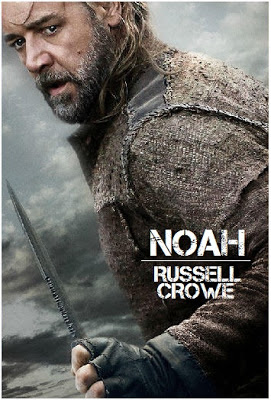 HELMED BY DARREN ARONOFSKY
The week behind us brought us first pictures from next year's science fiction epic NOAH depicting some of the main characters in the film played by Russell Crowe and Anthony Hopkins. Directed by Darren Aronofsky (FOUNTAIN, REQUIEM FOR A DREAM) the film continues (or even goes a bit further) with the trend of mass destruction, total apocalypse and grim future, which dominated most of the blockbusters in recent years. The film actually brings a futuristic and dark version of the famous Biblical tale of the flood and NOAH's ark. The film opens up in theatres in March 2014! 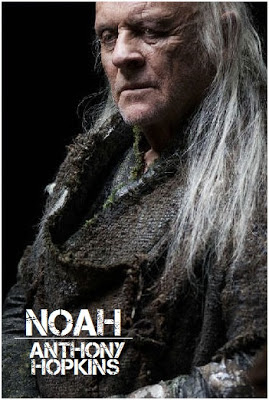 THE STORY OF NOAH
FLOOD AND SIX ARMED ANGELS
The story of science fiction epic NOAH is set in a world without hope, a world with no rain and no crops, dominated by warlords and their barbarian hordes. In this cruel world, Noah was a good man. Seasoned fighter, mage and healer but he only wanted peace for him and his family. Yet every night, NOAH 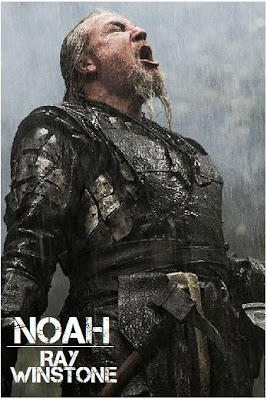 was beset by visions of an endless flood, symbolizing the destruction of all life. Gradually, he began to understand the message sent him by the Creator. He had decided to punish the men and kill them until the last. But he gave NOAH a last chance to preserve life on Earth... Subject to divine visions foretelling the end of the world, NOAH attempts to tell his people to cease their mistreatment of the earth in order to be saved. No one listens to his warnings, and Noah and his family are cast out to fend for themselves in the wilderness. NOAH approaches a race of giant six-armed angels known as the "Watchers" to rally them to his cause! 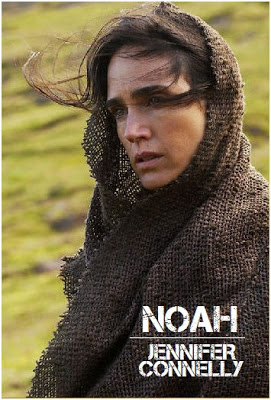 
NOAH TIDBITS
TROUBLESOME PRODUCTION
The production of the expensive $130 million epic was rather troublesome! Darren Aronofsky and the 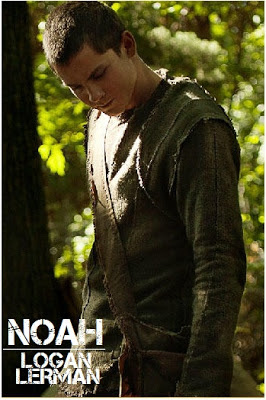 producers had difficult times finding stars for the film since actors kept refusing them: Michael Fassbender and Christian Bale both refused the title role, Dakota Fanning and Saoirse Ronan were supposed to play NOAH's adopted daughter, Julianne Moore was originally meant for the role of Naameh, while Liam Neeson and Val Kilmer were offered the nemesis role. When the production finally started it had to be delayed a couple of times, once because Russell got lost while kayaking and then also because of infamous hurricane Sandy. The film is actually based on a French graphic novel NOE which Aronofsky wrote together with Niko Henrichon!
Posted by DEZMOND at 12:00 AM