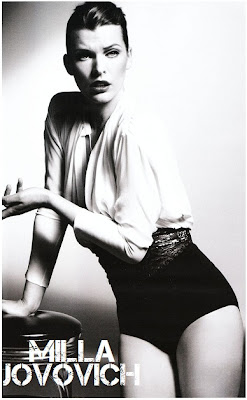 You know there's a joke which says: Where do all the fallen action stars go? To Expendables movies! After the first two films which, surprisingly or not, earned quite a lot of money around the world, EXPENDABLES 3 will start shooting sometime this year with the cast which just added Milla Jovovich to the predominantly male group which already includes Jackie Chan, Wesley Snipes, Sylvester Stallone, Jason Statham, Nicolas Cage, Jet Li, Dolph Lundgren, Mickey Rourke... The leader and the brain of this action franchise which gathers together all the biggest of forgotten action stars of the previous decades, Sylvester Stallone has his mind set on giving 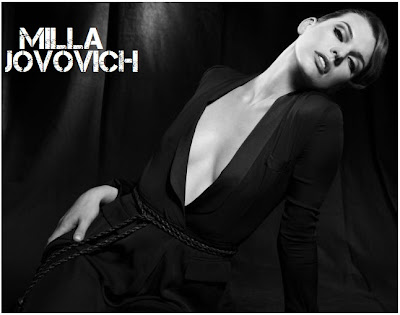 the villain role to Nicolas Cage. Milla also has RESIDENT EVIL 6, another seemingly endless franchise, scheduled for next year, and also a role in THE WINTER QUEEN in which she plays Lady Amalia! 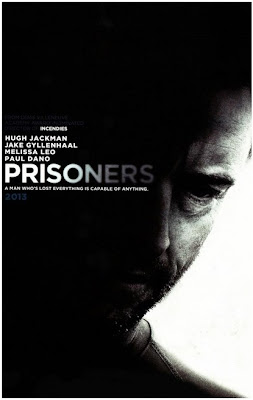 parent’s worst nightmare. His six-year-old daughter, Anna, is missing, together with her young friend, Joy, and as minutes turn to hours, panic sets in. The only lead is a dilapidated RV that had earlier been parked on their street. Heading the investigation, Detective Loki (Jake Gyllenhaal) arrests its driver, Alex Jones (Paul Dano), but a lack of evidence forces the only suspect’s release. Knowing his child’s life is at stake, the frantic Dover decides he has no choice but to take matters into his own hands. The desperate father will do whatever it takes to find the girls, but in doing so, he may lose himself, begging the question: When do you cross the line between seeking justice and becoming a vigilante? Maria Bello, Melissa Leo, Terrence Howard, and Oscar nominee Viola Davis are also in the cast.


I've spotted a crazy site called Gizoogle somewhere around the blogosphere. It has an option to translate your blog, text or site into gangsta slang :) So, since we have an action day today, check out how HOLLYWOOD SPY looks like gangsta style, it's totally hilarious :)