FIRST PICTURES FROM "HOW TO TRAIN YOUR DRAGON 2"! CILLIAN MURPHY JOINS CHRIS HEMSWORTH & BENJAMIN WALKER IN "IN THE HEART OF THE SEA"! THRANDUIL, LEGOLAS, TAURIEL ON NEW "EMPIRE" ELVEN COVER

IN THE HEART OF THE SEA
In casting news today, people, the latest one to join the hunky cast of new epic adventure IN THE HEART OF THE SEA is Irish star Cillian Murphy. Ron Howard directed movie adaptation of Nathaniel Philbrick book already has Chris Hemsworth and Benjamin Walker! The book follows famous ship Essex which served as an inspiration for Herman Melville's MOBY DICK. "Deadline" reports that Murphy will play Matthew Joy, second mate on the whale ship Essex. Citing reports of cannibals in the Society Islands, Joy and first mate Owen Chase (Chris Hemsworth) convince first time Captain Pollard (Benjamin Walker) to sail to South America after an enraged sperm whale rams and sinks the Essex, leaving 21 crew members adrift in small boats, 3,000 miles from land. 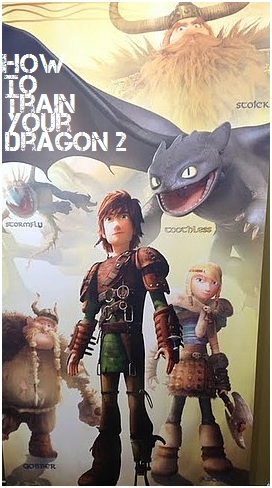 HOW TO TRAIN YOUR DRAGON 2
FIRST PICS SHOW A GROWN UP HICCUP
One of the very special cinematic treats today are the lovely first pictures showing our favourite heroes Hiccup and Astrid in HOW TO TRAIN YOUR DRAGON 2! As you remember the end of the beloved animated blockbuster which earned hundreds of millions of dollars a few years ago had seen Hiccup a hero left without his leg which made 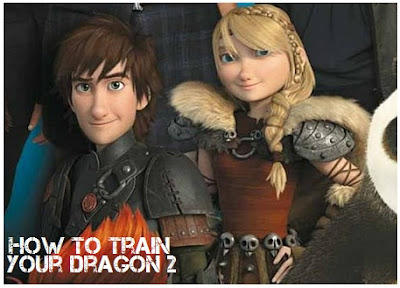 him similar to his  friend dragon Toothless. New pictures show Hiccup as a grown up teenager and another new thing are dragon races which have become popular on his island in the meantime. In the sequel, 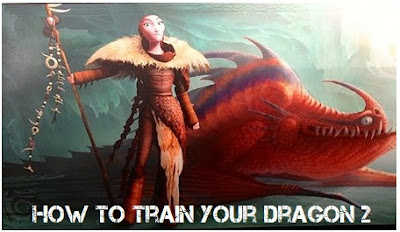 Hiccup and Toothless, who spend their time going on journeys and adventures, will discover a cave that is home to hundredsof wild new dragons and the mysterious Dragon Rider. They will have to do 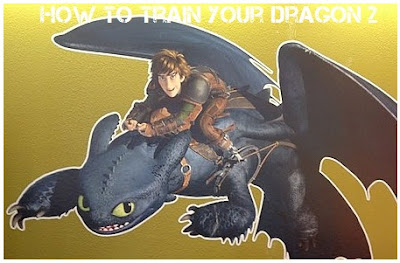 everything to protect the peace in their land. The film is supposed to hit theatres June next year with Gerard Butler, Jay Baruchel, America Ferera, Craig Ferguson lending their voices to our heroes again! 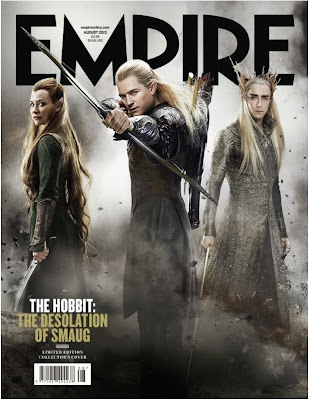 And check out stunning new EMPIRE cover for their Elven edition dedicated to THE HOBBIT: THE DESOLATION OF SMAUG! Thranduil, Legolas and Tauriel for some Elven power. For more on the film check out HOLLYWOOD SPY's exclusive spotlight on the epic adventure!
Posted by DEZMOND at 12:00 AM