SHORT HEADLINES *We wondered some time ago why Len Wiseman, who is doing the remake of sf classic TOTAL RECALL with Colin Farrell, hasn't offered the lead female 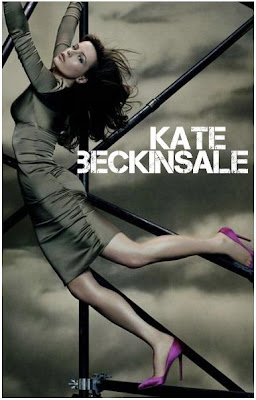 role to his wife Kate Beckinsale, but now he did just that. She will get the role of Lori, played before by Sharon Stone, while the second female role could go to Eva Mendes, Jessica Biel or Rosario Dawson. *Patricia Arquette will direct HEMLOCK DRIVE, a drama about a dying mother who enlists her three grown children to throw her a living funeral in a desperate attempt to unite her family. The cast will include Susan Sarandon, David Arquette and Adam Brody.

Check out the first, inspiring trailer for THE HELP, based on one of the most talked about books in years, a New York Times bestseller, with Emma Stone as Skeeter, Viola Davis as Aibileen and Octavia Spencer as Minny, three very different, extraordinary women in Mississippi during the 1960s, who 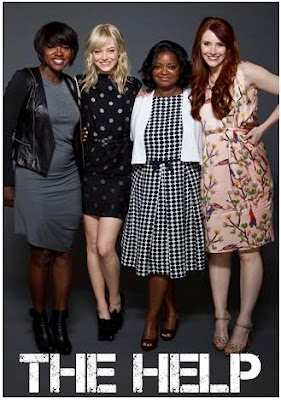 build an unlikely friendship around a secret writing project (interviewing the black women who have spent their lives taking care of prominent southern families) that breaks societal rules and puts them all at risk. From their improbable alliance a remarkable sisterhood emerges, instilling all of them with the courage to transcend the lines that define them, and the realization that sometimes those lines are made to be crossed, even if it means bringing everyone in town face-to-face with the changing times. Deeply moving, filled with poignancy, humor and hope, THE HELP is a timeless and universal story about the ability to create change. Premiering this August, the film also stars Bruce Dallas Howard, Sissy Spacek, Mike Vogel and Chris Lowell.