'TUTANKHAMUN' EPIC SERIES
WITH SAM NEILL & MAX IRONS
After the end of the successful first season of Victoria epic series, ITV is looking to secure their rule in the Sunday evening prime time slot with 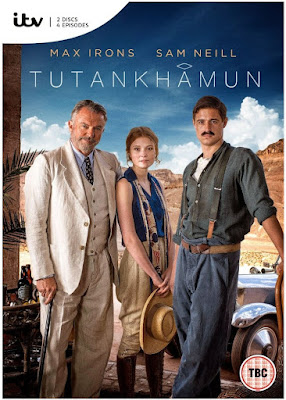 another period set drama that starts its launch this Sunday! The four part epic adventure mini series  TUTAN KHAMUN with Sam Neill and Max Irons, directed by our dear Peter Webber (Girl With the Pearl Earring),  is written by leading screenwriter Guy Burt (Jekyll and Hyde, The Borgias) and will focus on the legendary personal story of Howard Carter, a solitary man on the edge of society who became an iconic figure and an unlikely hero. Waleed Elgadi and Amy Wren also star.

DIGGING UP THE PHARAOH!
Set against the great sweep of ochre sands, looming cliffs and baking heat of Egypt’s Valley of the Kings, the story unfolds from 1905 when 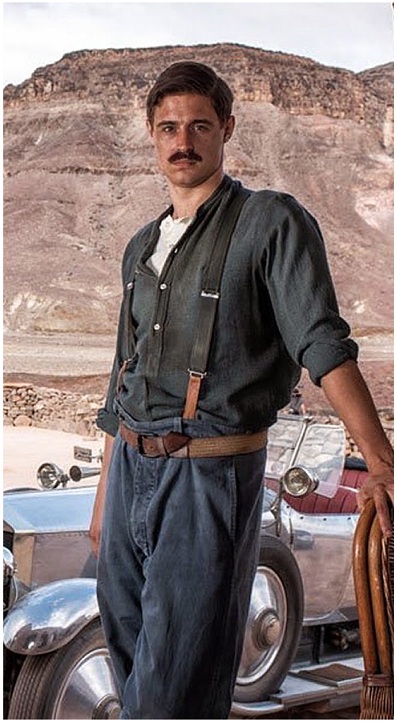 Carter (Max Irons), an eminent British archaeologist who we meet in his early 20’s, is fervently leading an expedition. Amidst the chaos 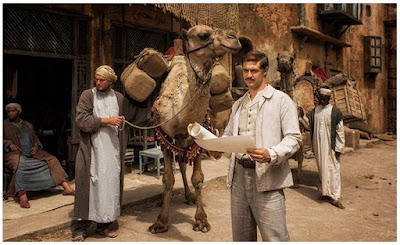 scattered across the Valley floor, Carter’s grim determination to find lost antiquities is only too apparent. He has an easy manner with the 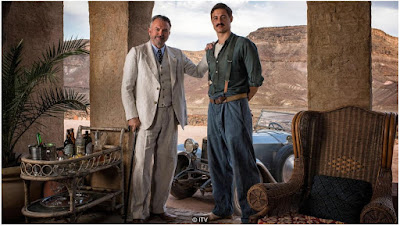 Egyptian men who work alongside him, but when tempers fray Carter is hotheaded and puts the dig and his career in jeopardy. The disgraced 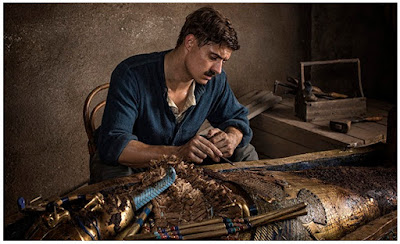 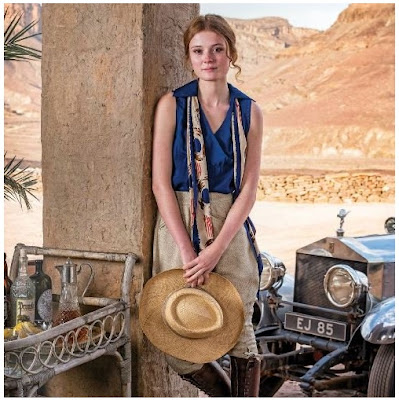 of pharaoh TUTANKHAMUN in the 1920s. After years of searching for the tomb, Carter and Carnarvon successfully discover the last resting place of the boy-king in 1921 against all odds and at great personal expense.