'STRANGE NEW THINGS'
HALEY JOEL OSMENT JOINS RICHARD MADDEN IN SF SERIES
We're again all sf today, starting with the news coming from 'Deadline' that one of our most anticipated of the upcoming TV series Amazon's 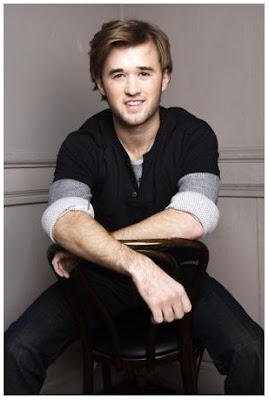 and Richard Madden's STRANGE NEW THINGS has just cast Haley Joel Osment in one of the roles!
STRANGE NEW THINGS is based on Michel Faber's book set in the near future, when Earth is becoming unsustainable. Richard Madden stars as Peter, a priest who is sent into space to help found a new colony, but what he ends up discovering not only puts his faith to the test but life as we know it. Osment will play Sy, a man who used to grow large quantities of marijuana before being recruited to work on the new colony as chief botanist. 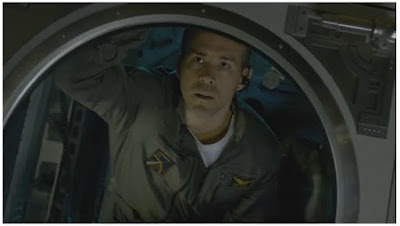 on the cutting edge of one of the most important discoveries in human history: the first evidence of extraterrestrial life on Mars. As the crew

begins to conduct research, their methods end up having unintended consequences and the life form proves more intelligent than anyone ever expected.