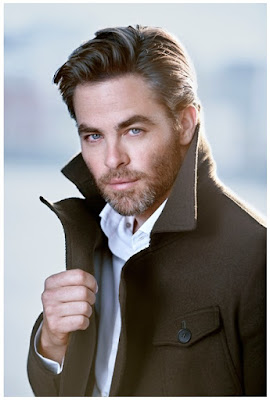 As 'Deadline' reports today, the latest one to join the big screen adaptation of A WRINKLE IN TIME is Chris Pine! He will apparently be Mr. Murray, father to the main character Meg, played by Storm Reid, and husband to Dr. Kate Murray played by Gugu Mbatha Raw!
A WRINKLE IN TIME follows a young girl whose government scientist father has gone missing after working on a mysterious project called a tesseract, which involves being transported to a fifth dimension with mysterious inhabited planets. She takes part in a search for her father and sees some incredible creatures along the way. 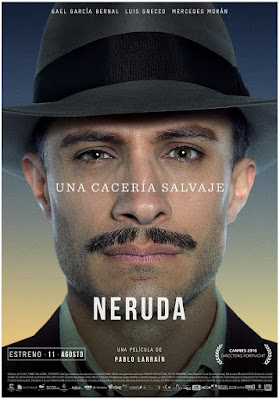 WITH GAEL GARCIA BERNAL
From Chile comes the trailer for the movie which will represent them at this year's Oscar nominations race for best foreign film. NERUDA, in which Gael Garcia Bernal plays an inspector charged to hunt down Nobel Prize winning Chilean poet Pablo Neruda (Luis Gnecco), who becomes a fugitive in his home country in the late 1940s for joining the Communist Party.The movie will have its North American release from December 16th!