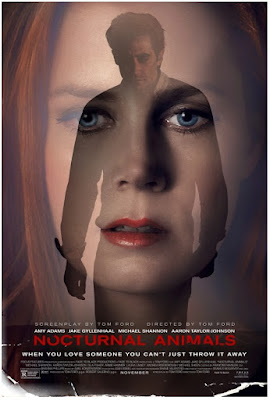 Just three new movie posters for you today, two of which for Amy  Adams' new movies. The first one is for her NOCTURNAL ANIMALS, a highly stylised drama thriller by Tom Ford, which also stars Armie Hammer, Jake Gyllenhaal, Aaron Johnson, Michael Sheen, Laura Linney, Michael Shannon and Amy's lookalike Isla Fisher!
She plays an art gallery owner who is haunted by her ex-husband's novel, a violent thriller she interprets as a veiled threat and a symbolic revenge tale. Recalling her first marriage she gets confronted with some dark truths about herself.


NEW 'ARRIVAL' POSTER
WITH AMY ADAMS AND ALIENS
Also out beginning of November is her sf movie which also has a new poster ARRIVAL!  When mysterious spacecraft touch down across the globe, an elite team,  lead by expert linguist Louise Banks, are brought 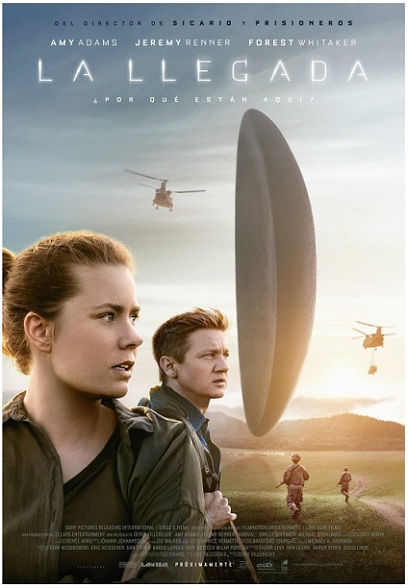 together to investigate. As mankind teeters on the verge of global war, the team races against time for answers - and to find them, she will take a chance that could threaten her life, and quite possibly humanity. 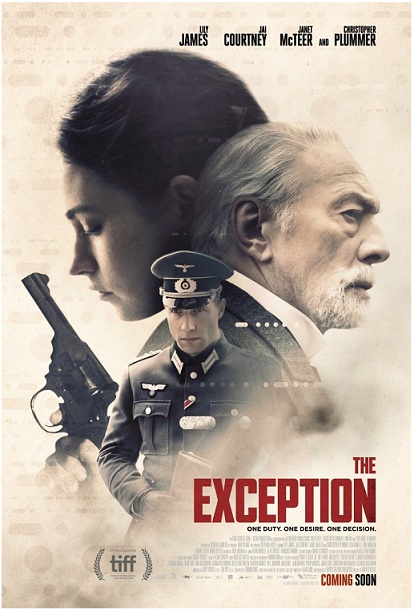 home of Kaiser Wilhelm (Christopher Plummer) in Holland during the onset of World War II, but falls for a young Jewish Dutch woman (Lily James) during his investigation.