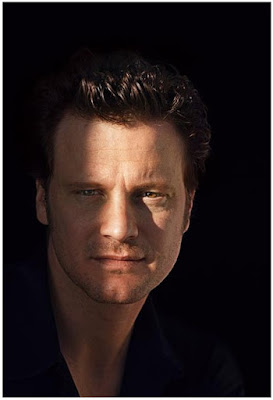 by Emily Blunt in the title role of the magical nanny is Colin Firth! In the movie set for Christmas 2018 release, he will be playing William Weatherall Wilkins, president of Fidelity Fiduciary Bank.
The story is set 25 years after the events of the first Mary Poppins movie.following the now grown children from the 1964 original, Michael and Jane Banks, who experience a personal loss that results in the arrival of the magical Mary Poppins, who teams up with her lamplighter friend Jack (Lin Manuel Miranda) to help the family. Directed by Rob Marshall it will have Ben Whishaw and Emily Mortimer playing the grown up kids. 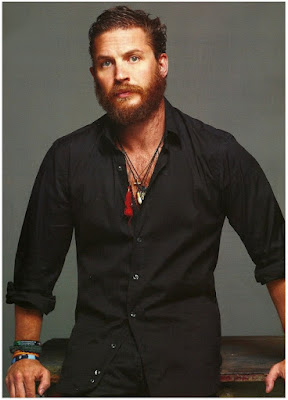 He did quite a lot of epic movies so far, but according to 'Deadline' Tom Hardy is set to do a new one, and a cold one as well. He will play famous explorer Ernest SHACKLETON in a Studiocanal movie about the legendary adventurer who led three British expeditions to the Antarctic, although the polar explorer is best remembered in how he handled adversity. His ship Endurance was crushed by ice floes and he managed to keep everyone alive in a harrowing journey to safety in sub zero temperatures.


'EARLY MAN' ANIMATED FILM
TOM HIDDLESTON AND EDDIE REDMAYNE LEND VOICES
What a combo indeed: as 'The Hollywood Reporter' writes today our fave Hiddles in the world Tom Hiddleston will join another of our

faves Eddie Redmayne in lending voices to Aardman's new animated movie EARLY MAN! It will  be Oscar winner Nick Park's (Wallace and Gromit) first animated feature in more than a decade. In this prehistoric comedy adventure Hiddles will voice the ridiculously pompous Lord Nooth, governor of the Bronze Age town, a money loving tyrant and rival to the film’s Stone Age hero, Dug (Redmayne)!
EARLY MAN, set at the dawn of time, when prehistoric creatures and woolly mammoths roamed the earth,  tells the story of plucky caveman Dug, along with sidekick Hognob, who unites his tribe against the mighty Bronze Age in the first ever game of soccer. The movie, which is 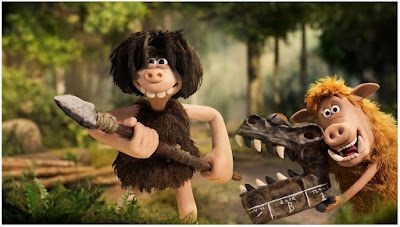 currently shooting in Bristol and looking for a USA distributor, will be released around Europe in 2018!