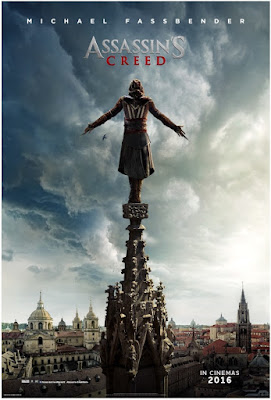 Believe it or not, people, winter is very close and with it the end of the year with festive December movie season in cinemas. Although we don't have any Hobbits or Lord of the Rings to bring up the magic, we will have our dose of epic fun in the big screen adaptation of ultra popular video game ASSASSIN'S CREED with Michael Fassbender as the hooded knife throwing vigilante Callum Lynch which will sweep the movie theatres this Christmas week! Tell me, how excited are you? The talks of possible sequels are already circling around, and some stories say certain scenes for the 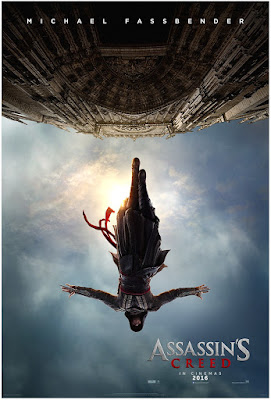 second part have already been shot during the shooting of the first upcoming movie.

Career criminal Callum Lynch (Michael Fassbender) is rescued from his own execution by Abstergo Industries, the modern day incarnation of the Templar Order. He is forced to participate in the Animus Project and relive the memories (through a revolutionary technology that unlocks his own genetic memories) of his 17th century ancestor Aguilar de Nerha (also 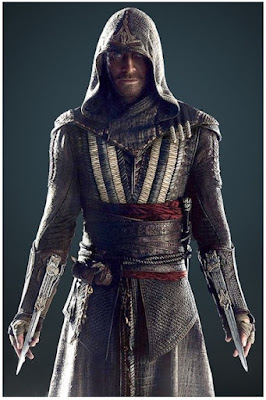 played by Fassy), an Assassin during the Spanish Inquisition. As Lynch continues to experience Aguilar's memories, he begins to gain the knowledge and skills necessary to confront the Templars, age-old enemies of the Assassins, in the present day.


MARION COTILLARD AND JEREMY IRONS  STAR
With Michael Fassbender playing the lead role, the lead female one is portrayed by French star Marion Cotillard! She plays the leading scientist of the Animus project at Abstergo Foundation which is 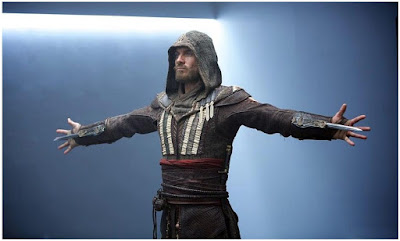 dedicated to the "perfection" of humankind and is owned by her father played by Jeremy Irons. Callum's father is, meanwhile, portrayed by 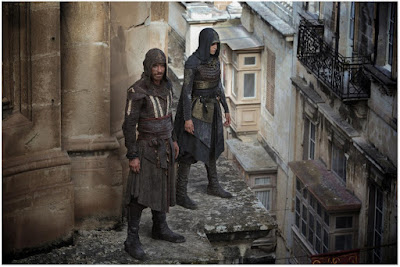 Brendan Gleeson. The $200 million worth movie adventure is directed by Justin Kurzel who already worked with Fassy and Cotillard together on Macbeth. The premiere of the movie has been 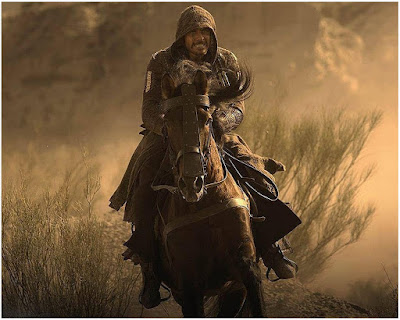 pushed four times so far before the movie got its Christmas 2016 opening date. The "Leap of Faith" stunt seen on the poster, in which 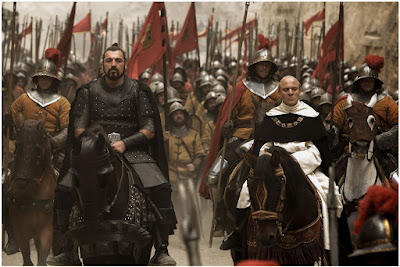 Callum is jumping into air from a tower wasn't done by special effects but by one of the stuntmen who did a record breaking 125 feet high free fall.