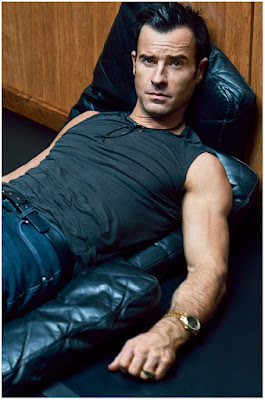 We're talking all Netflix today, starting with the news coming from 'Variety' that Justin Theroux has joined Paul Rudd and Alexander Skarsgard in their sf movie MUTE! To be directed by Warcraft helmer Duncan Jones the movie will see Skarsgard portraying a mute bartender in Berlin, 40 years in the future in what has become a roiling city of immigrants, where East crashes against West. His character will be looking for a woman who has disappeared — and when his search takes him deep into the city’s underbelly, an odd pair of American surgeons seem to be the only recurring clue. 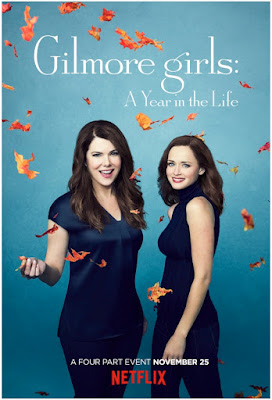 A treat for the ladies, today! Netflix has released the first four posters for their farewell four episodes for legendary GILMORE GIRLS series which will start airing all of its four new and last ever episodes from November 25th with each episode done in a form of a hour and a half long television episode set in four different seasons, so you will follow the important moments in Lorelai's (Lauren Graham) and Rory's (Alexis Bledel) lives in a spring, summer, autumn and winter setting (hence the title A YEAR IN LIFE), nine years after we last saw the events in Stars Hollow. As you know Lorelai is probably getting back together 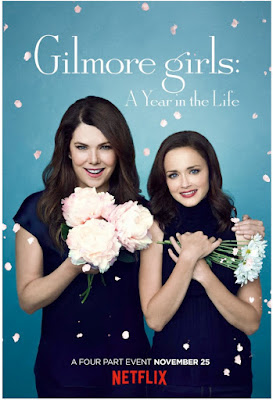 with Luke, Rory is pursuing her career in politics, and rumour has it one of them might be expecting a baby, but it might just be a rumour!
OLD CAST IS BACK
It is interesting that all of the original cast members are returning for the finale from Lorelai's best friend and business partner Sookie played by Melissa McCarthy to her love played by Scott Patterson, her mother played by Kelly Bishop, Rory's friends played by Keiko Agena and Lisa Weil and the trio of her old 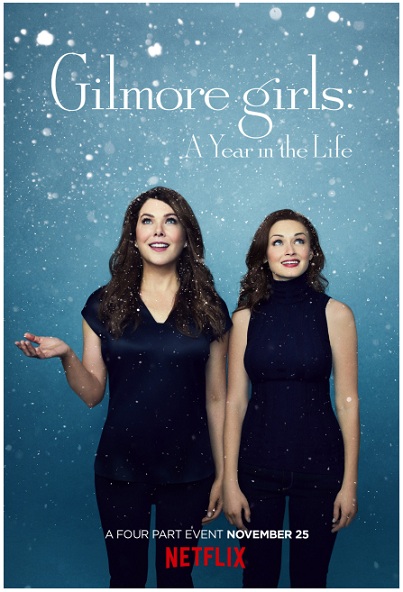