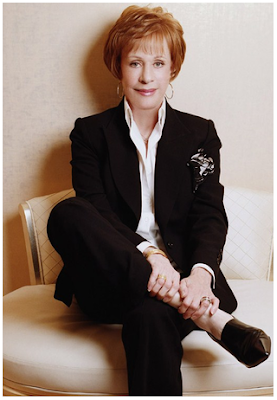 This season really did not bring us many multi camera sitcoms, but networks are slowly picking up orders for possible new pilots and one of them, an untitled one, will have a legendary comedian returning to the small screens! As 'Deadline' reports Carol Burnett will star in ABC's pilot for a new sitcom, produced by Amy Poehler, about a family who gets a chance to buy the house of their dreams, a house they’d never be able to afford under normal circumstances, but is able to under extremely abnormal circumstances. They must live with the current owner, an older actress (Burnett) — until she dies.
STOCKARD CHANNING, CANDICE BERGEN, KATHY BATES' SITCOMS 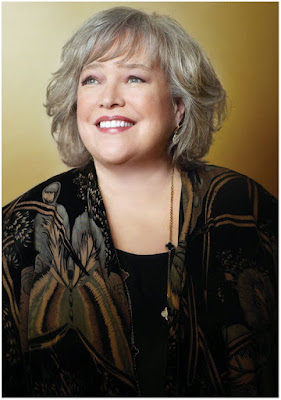 She is not the only legendary female comedian to return to TV soon, NBC is developing a Stockard Channing sitcom pilot ME & MEAN MARGARET (about a fearsome faded film and Broadway legend and the unwitting boy lawyer who has to babysit her), Candice Bergen is to topline sitcom PEARL (as a larger than life family matriarch who finds out she has cancer, and becomes intent on controlling and orchestrating every aspect of her family's life before she dies), while Kathy Bates will lead sitcom DISJOINTED for Netflix as a mom who runs her own marijuana dispensary with the help of her three sons! 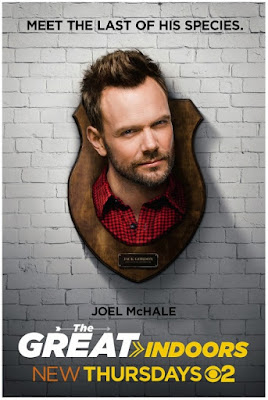 portraying Jack who has made a name for himself as an adventure reporter for the magazine Outdoor Limits. His days of exploring the world end when the magazine's founder, Roland, announces its move to web-only publishing and assigns Jack to supervise the Millennials who make up its online team.
Stephen Fry will appear as Roland: an outdoorsman in his own right and founder of the magazine! Christopher Mintz Plasse as Clark: a tech nerd who knows everything about surviving on Mars and a zombie apocalypse yet has not been out of the city! Christine Ko as Emma: the social media expert who views Jack as the human version of dial-up! 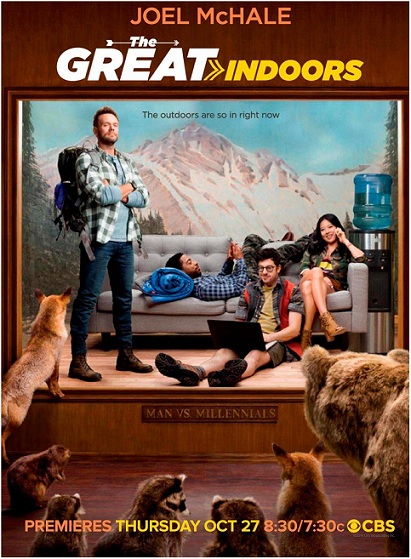 Shaun Brown as Mason: a hipster who has not spent any actual time outside. Susannah Fielding as Brooke: Roland's daughter and Jack's ex-girlfriend and current boss. Chris Williams as Eddie: Jack's best friend, who runs the local bar and helps him understand his co-workers!