ELLIOT COWAN JOINS
'KRYPTON' SUPERMAN'S GRANDAD SF TV SERIES
Only a few days ago I've informed you that Cameron Cuffe will play the lead role in SyFy's KRYPTON sf series on Superman's grandfather, and now there are new cast 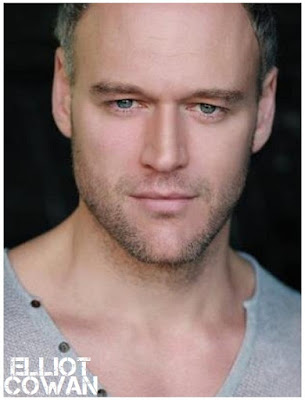 addition lead by our beloved Beowulf and Da Vinci's Demons' star Elliot Cowan!
KRYPTON is set two generations before the destruction of the legendary Man of Steel’s home planet following Superman’s grandfather Seg-El, whose House of El was ostracised and shamed, as he fights to redeem his family’s honour and save his beloved world from chaos.


Game of Thrones' Ian McElhinney will play Val-El, grandfather of Seg-El, a rogue genius who believes that space exploration is 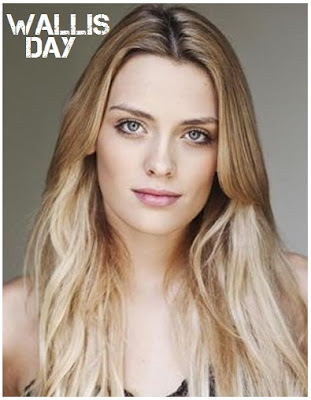 a basic form of self defense, and he has tried, without success, to warn the Kryptonian elite about the arrival of an ancient threat. Elliot Cowan is Daron Vex, the Chief Magistrate of Kandor whose real business is defending Krypton’s established oligarchy against heretics and dissidents. Ann Ogbomo will be Primus Alura Zod, Lyta Zod’s (female lead played by Georgina Campbell) mother and a leader of Krypton’s military guild, an extremely tough training officer. Rasmus Hardiker 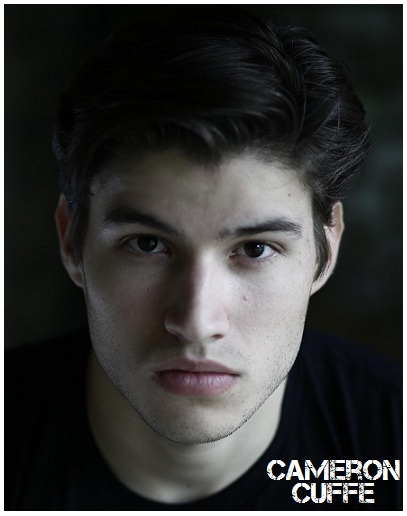 will play Kem, a brilliant engineer as well as Seg-El’s best friend and partner in an underground tech repair business. Wallis Day will play Nyssa Vex, a junior magistrate and the daughter of Daron Vex. Aaron Pierre is Dev-Em, a cadet under the command of Primus Alura Zod. 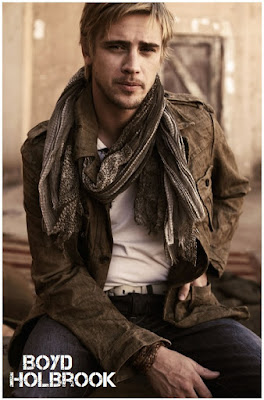 In other sf news, 'Deadline' reports that the third instalment in Hugh Jackman's franchise WOLVERINE will see young Boyd Holbrook taking the lead villain role as Donald Pierce, a cyborg with superhuman abilities. His character is described as a relentless, calculating and intense head of security for a global enterprise who is set against Jackman’s clawed Wolverine/ Logan hero. Titled simply LOGAN, the third Wolverine movie, directed by James Mangold, will see Hugh Jackman playing the super mutant for the last time, with Patrick Stewart also appearing in the movie as Professor X!The movie should be out next March!
Posted by DEZMOND at 8:11 PM