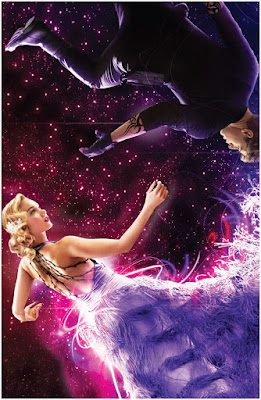 We're going sf today, people, for the end of the week, starting with the info coming from Doug Liman who will direct the big screen adaptation of UNEARTHED sf adventure novel from These Broken Stars authors Amie Kaufman and Meagan Spooner, whose first part is out in bookshops next year.
UNEARTHED is a sf YA thriller described as Lara Croft meets Indiana Jones, set in deep space. Jules Addison and Amelia Radcliffe join forces in a tomb raiding race on a newly discovered planet to unravel the secrets of an ancient, long- extinct civilization ... only to uncover a revelation that could spell the end of the human race.


'COLD SKIN' THRILLER WITH
DAVID OAKES & RAY STEVENSON
Meanwhile, you can also check out the first poster and first photos from period set fantasy thriller adventure COLD SKIN starring our most beloved Borgias, Victoria and Pillars of the 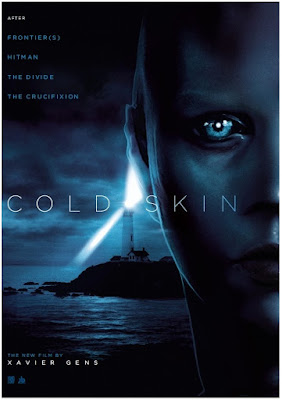 Earth most charismatic star David Oakes and Ray Stevenson. Directed by Xavier Gens (The Divide) it should hit cinemas sometime next year and we are still anxiously waiting for a first trailer! It is based on a book written by Albert Sanchez Pinol!

COLD SKIN has a story set on the edge of the Antartic Circle, in the years after World War I, where a steam ship approaches a desolate island far from all shipping lanes. On board is a young man, on his way to assume the lonely post of weather observer, to live in solitude for a year at the 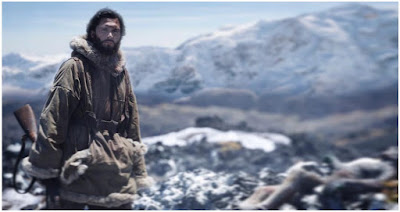 end of the world. But on shore he finds no trace of the man whom he has been sent to replace, just a deranged castaway who has witnessed a 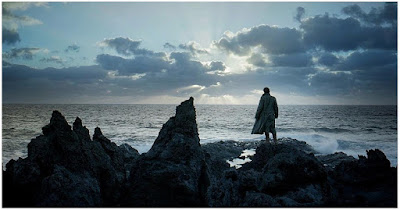 horror he refuses to name. The rest is forest, a deserted cabin, rocks, silence, and the surrounding sea. And then the night begins to fall...