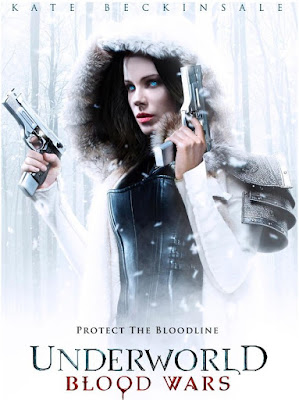 Well, what is an honest man to do when the cold Autumn strikes us as it is striking us right now, but to put on his (fake) fur cape, take his trusted sword and go do some vampire hunting? At least that is what the mistress of vampire slayers Selene is doing in UNDER WORLD 5: BLOOD WARS which should sink its fangs into US cinemas seats in the first week of new 2017, most European ones from November and December and UK next February! You can sink your 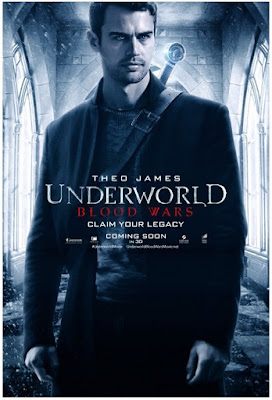 own teeth into the new trailer and character posters today to get the taste of the upcoming adventure! It is interesting that the sixth instalment is already in works with Kate Beckinsale in the lead role again!


PROTECT THE BLOOD LINE
In the latest instalment of the legendary vampire saga, the story follows Vampire death dealer Selene (Kate Beckinsale) who has to battle against vicious attacks from both the Lycan clan and the Vampire faction that betrayed her. With her only allies, David (Theo 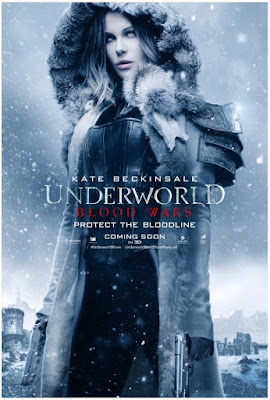 James) and his father Thomas (Charles Dance), she must stop the eternal war between Lycans and Vampires, even if it means she has to make the ultimate sacrifice.


STELLAR EPIC TV CAST
Outlander's Anna Foerster takes the director's seat this time, so it is no wonder that she gave one of the supporting roles to Tobias Menzies who plays new Lycan leader named Marius! But he is not the only star of epic TV shows that stars in the movie since the ensemble cast also includes Sherlock's 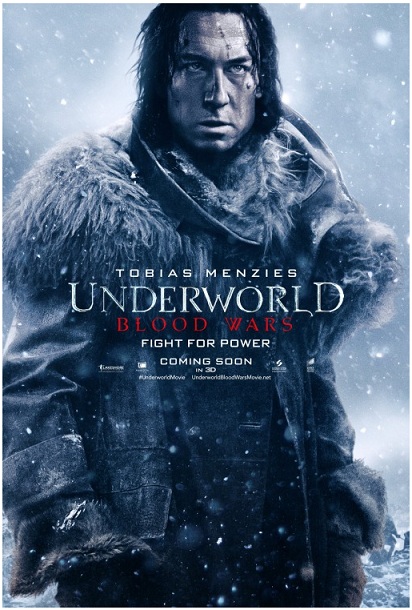 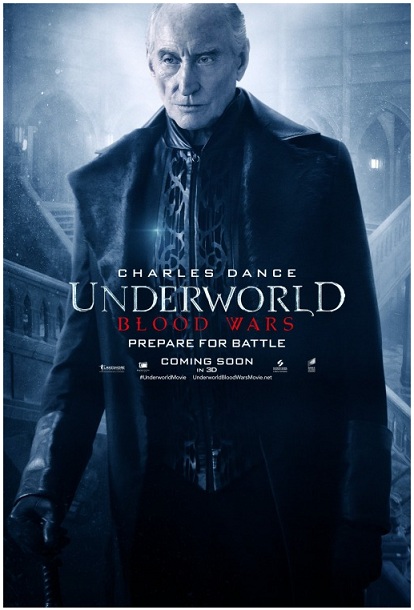