1ST 'TO WALK INVISIBLE' PHOTO
FROM BBC'S BRONTE SISTERS MINI TV SERIES
BBC has revealed the first cast photo for their upcoming drama series TO WALK INVISIBLE which takes a new look at Bronte sisters, who, despite the obstacles they faced, came from obscurity to produce some of 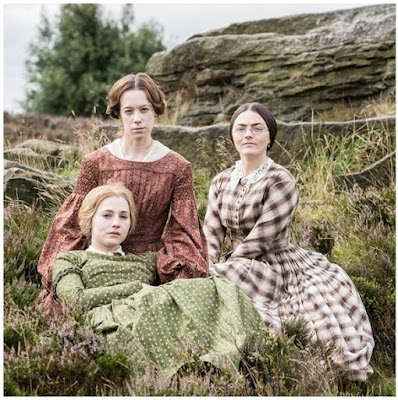 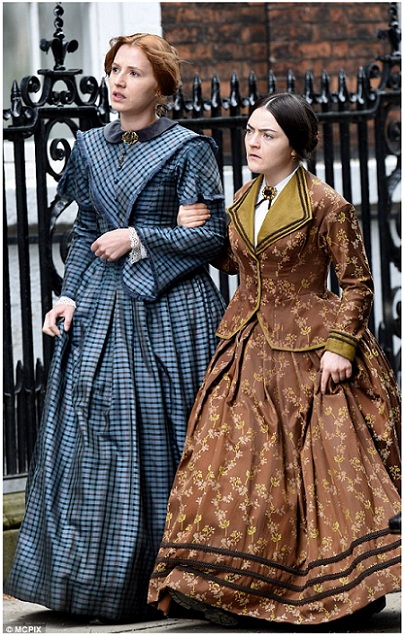 Murphy. Their brilliant but reckless brother Branwell, whose destructive behaviour threatened to destroy his family, will be played by Adam Nagaitis. Jonathan Pryce plays their father.


'SALT AND FIRE' TRAILER
WITH GAEL GARCIA BERNAL AND 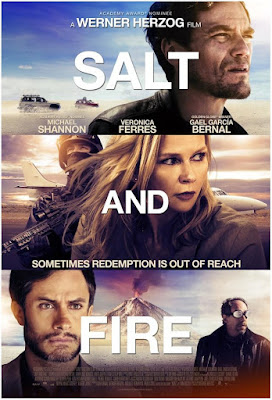 MICHAEL SHANON
The first trailer launched this week is an international one for Werner Herzog's SALT AND FIRE starring Michael Shannon and Gael Garcia Bernal. A scientist blames the head of a large company for an ecological disaster in South America. But when a volcano begins to show signs of erupting, they must unite to avoid a disaster. The movie, which was shot in just a little bit more than two weeks, is out in German cinemas next month and in French ones from December!