REBECCA FERGUSON TO
LEAD 'THE LADY AND THE PANDA'

Now here's a new role for Girl on the Train and White Queen star Rebecca Ferguson: as 'Deadline' reports she will lead Justin Chadwick directed THE LADY AND THE PANDA movie!
The film is based on Ruth Harkness’ original detailed correspondence. When, as the 1930s New York socialite, she lost her wealthy husband unexpectedly, she took over his expedition to China. Ignoring the dictates of society, she joined forces with an unproven but dashing Chinese guide with whom she travelled down the Yangtze and deep into the uncharted Himalayas where they rescued an orphaned baby panda. When Ruth took it back to the U.S., she created a nationwide sensation but before long realized the animals are best preserved in their natural habitat.


SERGEI BODROV TO HELM
NEW 'SAMSON AND DELILAH'
He almost won an Oscar for his movie on Genghis Khan, but now, Russian film maker Sergei Bodrov is returning to the epic genre with SAMSON AND DELILAH! He will direct the epic 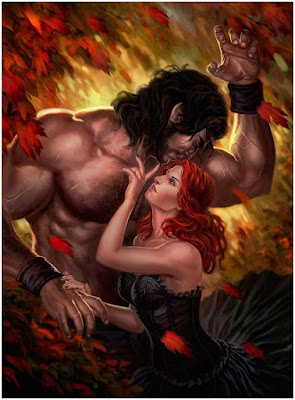 adventure movie adaptation of Ze’ev Jabotinsky's bestseller! The cast is currently being assembled for a movie which should start shooting next summer in Africa. Bodrov, who has other epic movie experiences since he also helmed Ben Barnes and Kit Harington in Seventh Son epic fantasy a few years ago, will shoot a movie on Samson, a fierce warrior, a wise judge, and a brave defender of his people. As 'Deadline' reports, Jabotinsky’s book brings a unique interpretation of the Biblical story which empowers Samson with supernatural strength, yet at the same time never losing sight of the character’s human qualities. 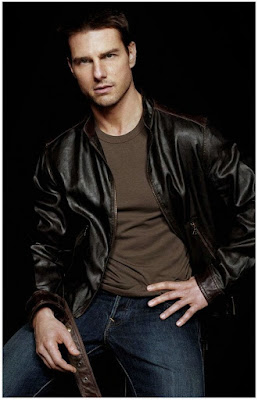 Speaking of epic projects of Biblical proportions and budget, Warner Bros. has just brought another foreign movie Oscar nominee Joachim Ronning (Kon Tiki), who recently finished Pirates of the Caribbean: Dead Men Tell No Tales for Disney,  to direct Tom Cruise in the epic adventure movie on legendary METHUSELAH, a man who lived for almost 1,000 years without ageing, developing a set of unparalleled survival skills during his life. Tom Cruise is obviously in the mood for epic adventures, which is unusual for him since he usually does contemporary action flicks, as he has just finished shooting THE MUMMY reboot in which he leads the cast.
Posted by DEZMOND at 7:20 PM