IN 'CALL ME BY YOUR NAME'
Now here's something very much intriguing: Snow White's prince and Man from the U.N.C.L.E. Armie Hammer will go gay in CALL ME BY YOUR NAME a English language Italian movie adaptation of Andre Aciman's novel.
CALL ME BY YOUR NAME is the story of a sudden and powerful romance that blossoms between an adolescent boy (Timothee Chalamet) and a summer guest (Armie Hammer) at his parents' cliffside mansion on the Italian Riviera. During the restless summer weeks, unrelenting but buried currents of obsession, fascination, and desire intensify their passion as they test the charged ground between them and verge toward the one thing both already fear they may never truly find again: total intimacy. 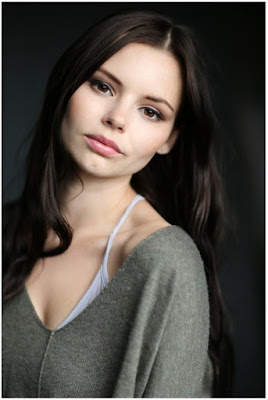 Meanwhile, FreeForm is rounding up its cast for their new mermaid fantasy series THE DEEP! The story will be set in Bristol Cove, a coastal town known for its legend of once being home to mermaids. When the arrival of a mysterious girl proves this folklore all too true, the battle between man and sea takes a very vicious turn, as these predatory beings return to reclaim their right to the ocean. Eline Powell will play the girl, Ryn, while Alex Roe will take the male lead as a bright marine biologist who finds himself drawn to her. Fola Evans Akingbola will play a marine biologist who works with Ben and is highly suspicious of Ryn. Ian Verdun plays Xander, a 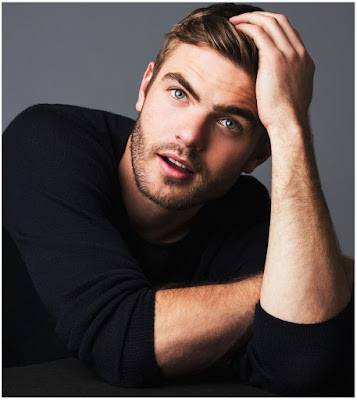 deep sea fisherman on a quest to uncover the truth and Rena Owen is Helen, the town eccentric who seems to know more about the mermaids than she lets on. 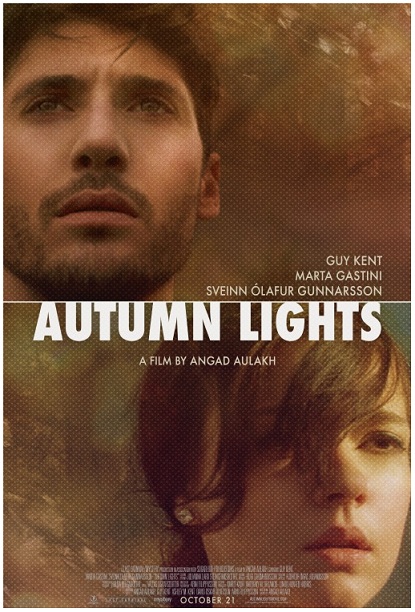 Canadian cinemas. Guy Kent plays an American photographer adrift in a remote Icelandic community who becomes entangled in the lives of a mysterious European couple.