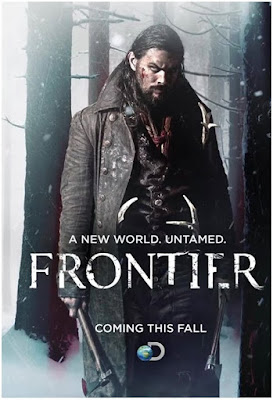 While Jason Momoa is slowly preparing to rule the aquatic world as Aquaman, he will first patrol the FRONTIER in the new historical scripted epic series which will start airing in Canada on their Discovery Channel from November 6th and sometime later on at Netflix (everywhere around the world except in Canada) as well, depicting the chaotic and violent struggle to control wealth and power in the North American fur trade in the late 18th century. Today you can check out the first poster for the upcoming series and also some of the cast pictures and as you can see the costumes 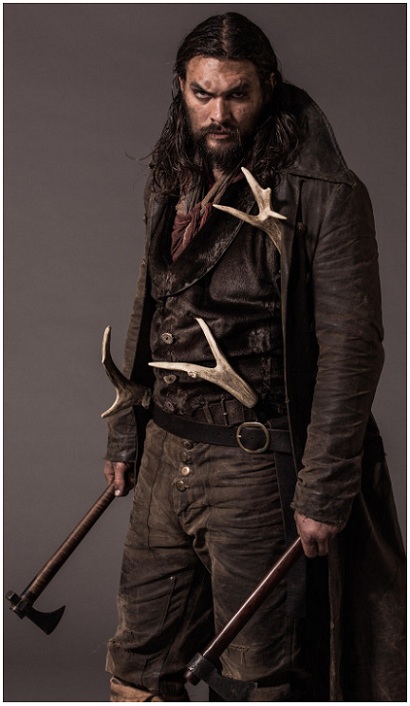 will feature a lot of fur (worn by beautiful animals and ugly humans) as one needed to protect oneself somehow back in the 18th century from the freezing Canadian winter! 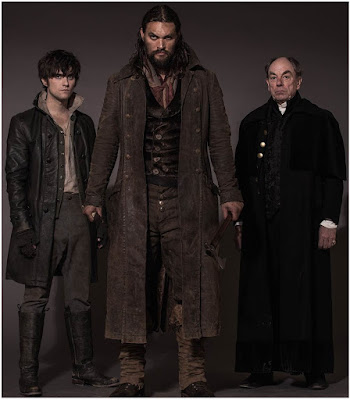 UNTAMED NEW WORLD
Told from multiple perspectives, the six episode series takes place in a world where business negotiations might be resolved with close quarter 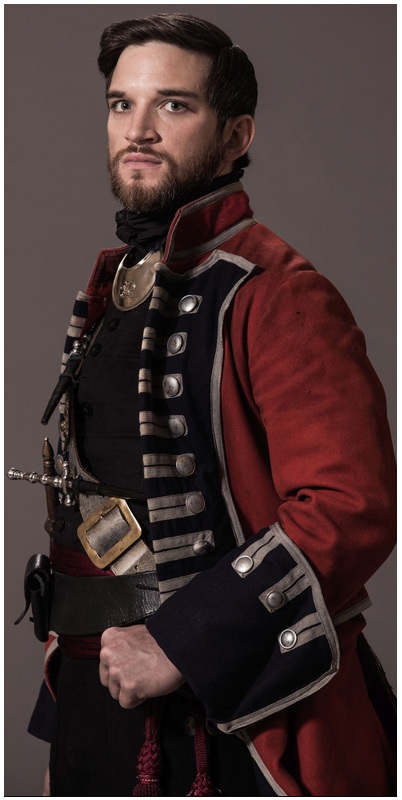 hatchet fights and where delicate relations between native tribes and Europeans can spark bloody conflicts. The cast includes Alun 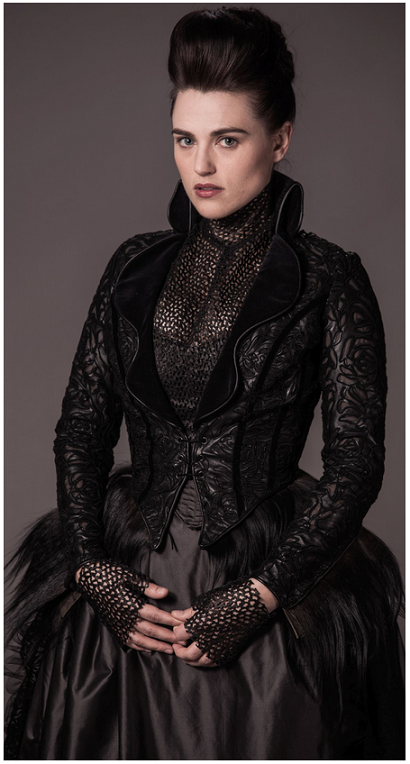 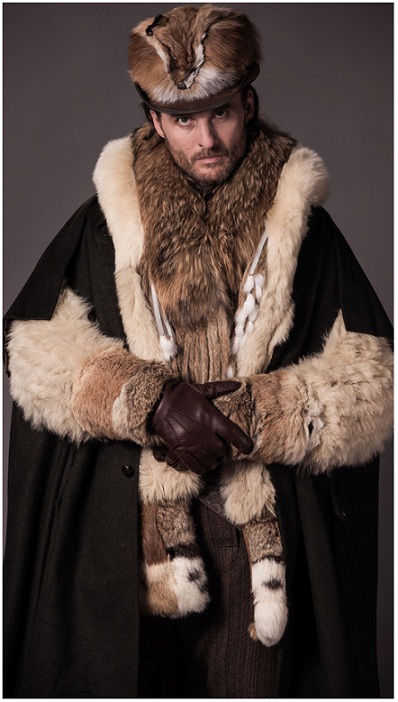 Jessica Matten while Evan Jonigkeit plays Captain Chesterfield, the right hand to Lord Benton (Alun Armstrong) and the nemesis of 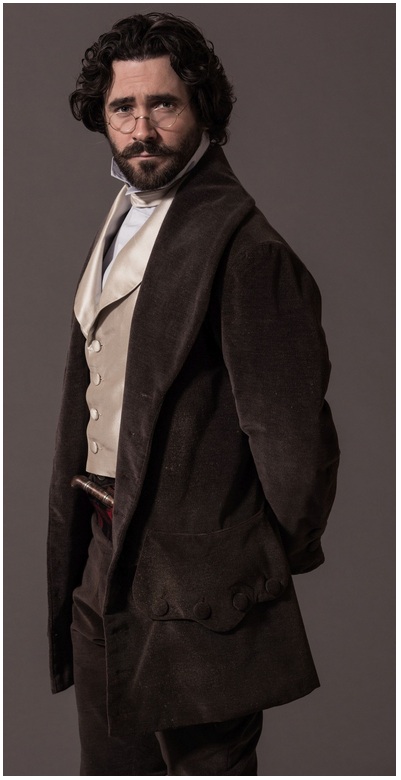 Declan Harp (Jason Mamoa). He is a vicious man who lives by a code. From humble beginnings he has become politically motivated in this 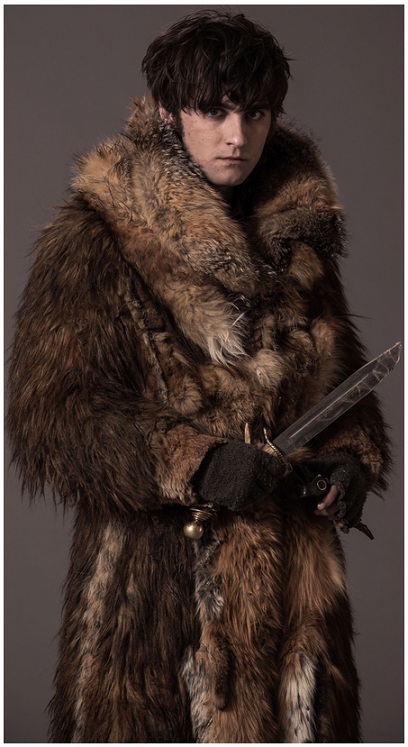 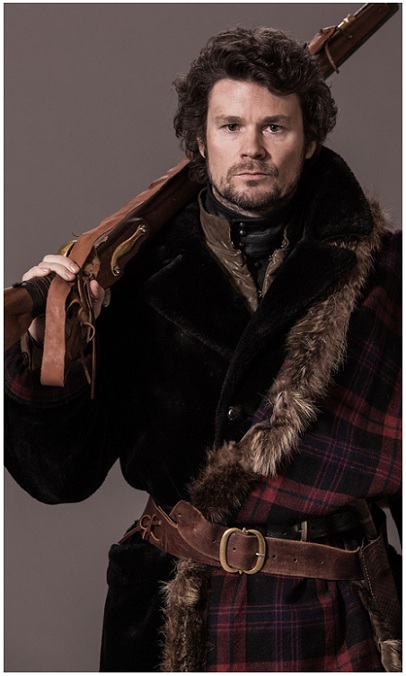 Benton to venture into the Frontier in search of fur trader Declan Harp, the man responsible for the murder of Benton’s soldiers at a remote outpost.