'MARCO POLO' EPIC TV SERIES
FIRST POSTER RELEASED
With less than a month before the big premiere at Netflix, new historical series MARCO POLO has got its first poster with Lorenzo Richelmy as the famed explorer whose adventures in Kublai Khan's court in 13th century China (a world replete with greed, betrayal, 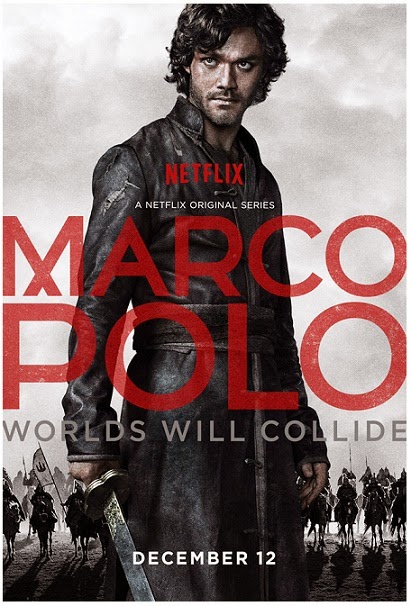 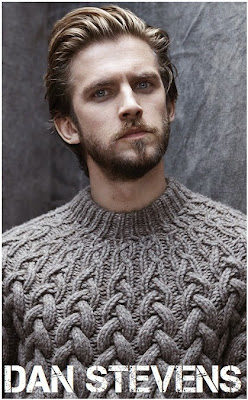 According to 'The Wrap' 20th Century Fox is still planning their new big screen take on legendary ALI BABA AND THE 40 THIEVES oriental tale! Titled FORTY THIEVES it is currently screen testing Liam Hemsworth, DOWNTON ABBEY'S Dan Stevens and Evan Peters (X MEN DAYS OF FUTURE PAST) for the lead role in the epic adventure movie with strong comedic undertones! Liam Hemsworth was mentioned for the role a few years ago too when the project was called ARABIAN NIGHTS and was supposed to star Anthony Hopkins as well, but now the studio is planning the film as just a part of a possible seven 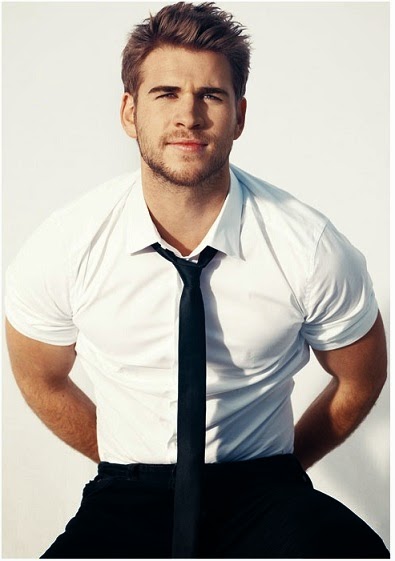 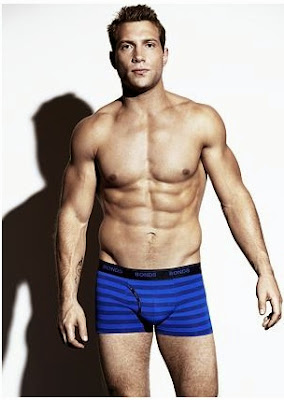 Talking about rumoured castings for the huge future projects, dashing SPARTACUS star Jai Courtney is rumoured to be Floyd Lawton or Deadshot, a master marksman, in DC Comics' supervillain movie SUICIDE SQUAD which will assemble some of the biggest villains in one team with Margot Robbie rumoured to be Harley Quinn, Jared Leto The Joker, Will Smith as Captain Boomerang, Tom Hardy as Rick Flagg and Jesse Eisenberg as Lex Luthor!

tune will roll with the epic finale's end credits marking the end of the epic fantasy saga! Billy Boyd co-wrote it with filmmakers Peter Jackson, Fran Walsh and Philippa Boyens.
I saw the light fade from the sky
On the wind I heard a sigh
As the snowflakes cover my fallen brothers
I will say this last goodbye....
Posted by DEZMOND at 2:00 PM