STUNNING 'PAN' TRAILER WITH
BLACKBEARD, TIGER LILLY, HOOK
I showed you the unrecognisable look of Hugh Jackman as Captain Blackbeard yesterday along with the first poster of little Levi Miller as the 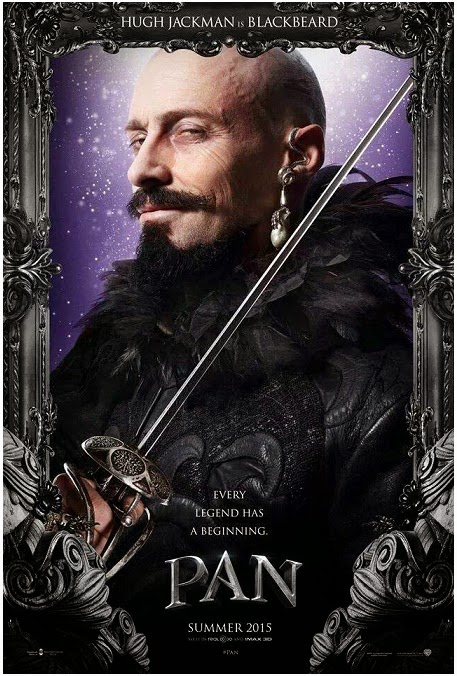 THE ORIGIN STORY
Coming out to cinemas next July, the movie, directed by Joe Wright, will give a much different Neverland than in J.M. Barrie's classic story. When Peter PAN  becomes spirited away to the magical realm of Neverland, he encounters the nefarious 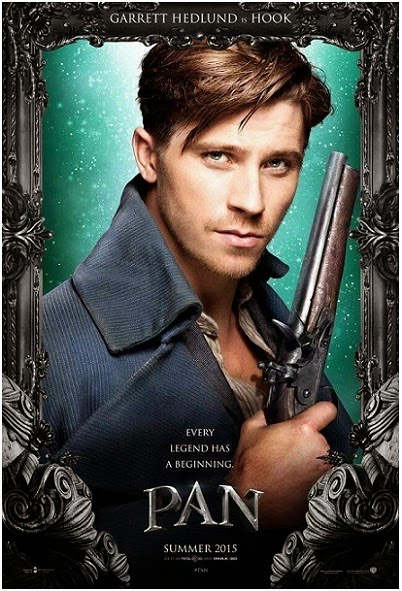 Blackbeard (Hugh Jackman), whose crew has been capturing orphaned children. Garrett Hedlund is portraying the infamous 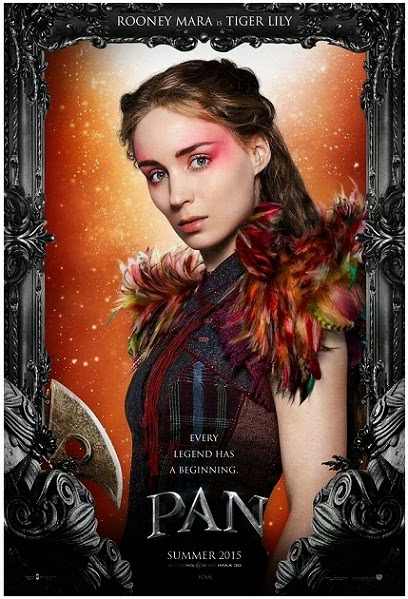 Hook, Blackbeard's young right hand man, before he loses his hand and becomes a true captain, while Amanda Seyfried is Mary! You can also check out the first trailer below: 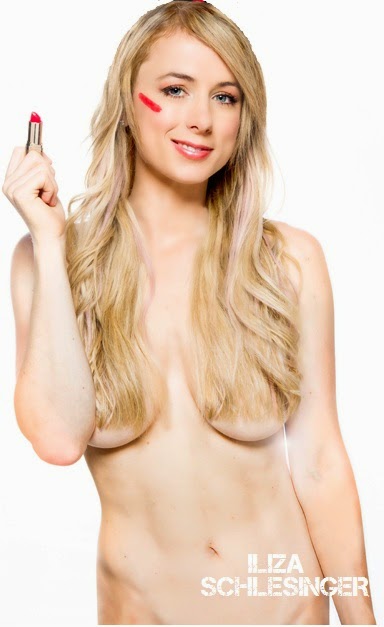 struggle with the daily absurdities and indignities of becoming an adult.
'GRANDMA DEAREST' SITCOM
ABC is also developing GRANDMA DEAREST comedy series with Todd Linden about the world’s worst grandmother, who loses her considerable wealth and moves in with her daughter. 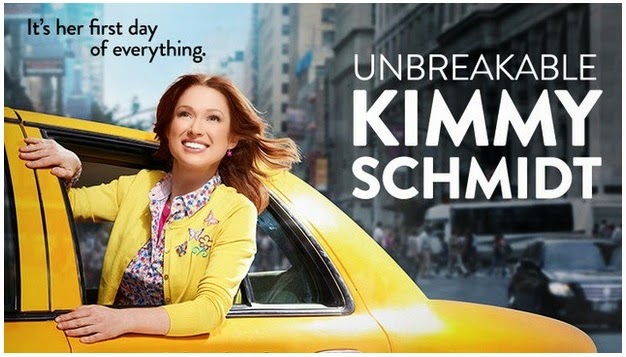 sto Netflix where it immediately got two eason order! Ellie Kemper plays a girl who escapes a cult and moves to New York where Jane Krakowski, playing a wealthy lady, hires her as a nanny!


'JURRASIC WORLD' TRAILER
CHRIS PRATT TAMING DINOSAURS
As promised, the first trailer for action adventure JURASSIC WORLD has been revealed for Thanksgiving holidays! To open next 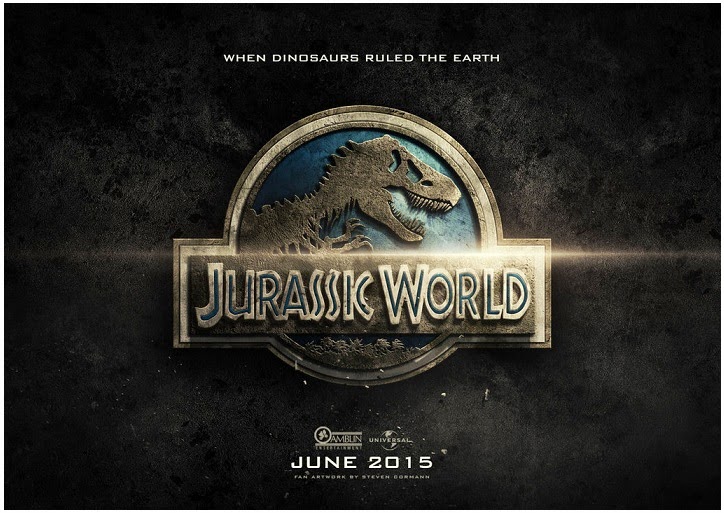 summer, the movie is set twenty-two years after the events of Jurassic Park, with Isla Nublar now featuring a fully functioning dinosaur theme 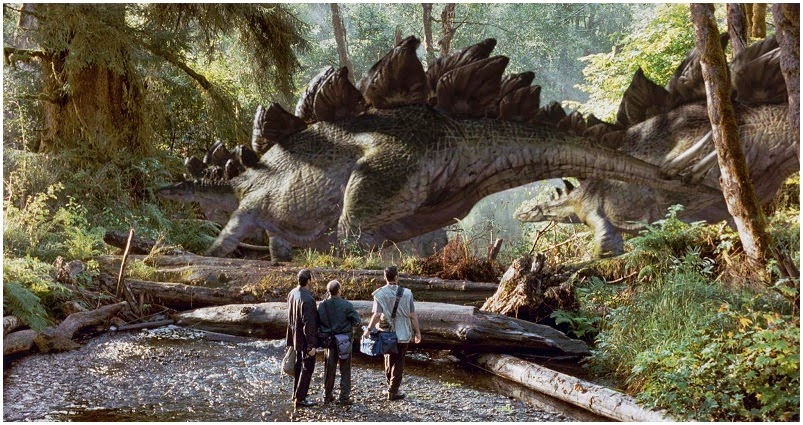