BRYCE DALLAS HOWARD
TO STAR IN 'PETE'S DRAGON'
Some casting news for a most delightful project: Disney is eyeing Bryce Dallas Howard for the female lead in their live action PETE'S DRAGON remake!

The movie will take place in a forest where little Pete (Oakes Fegley) lives with his pet dragon Elliot, after his parents died in a car accident. Robert Redford will be playing a local resident who tells tales of dragons that no one in town believes, and Bryce might play his daughter! Oona Laurence will play the daughter of a mill owner, while the other characters will include a forest ranger who finds young Pete, the mill owner and his greedy brother. The dragon will be done as CGI!


DRAGON RIDERS OF PERN
Speaking of dragons, Sarah Cornwell has been hired to pen the DRAGON RIDERS OF PERN adaptation, based on the first book in Anne McCaffrey's 22-novel series which follows a young girl named Lessa, the only one to survive the assassination of her family, who rules over part of the planet Pern. She disguises herself as a servant in the house of 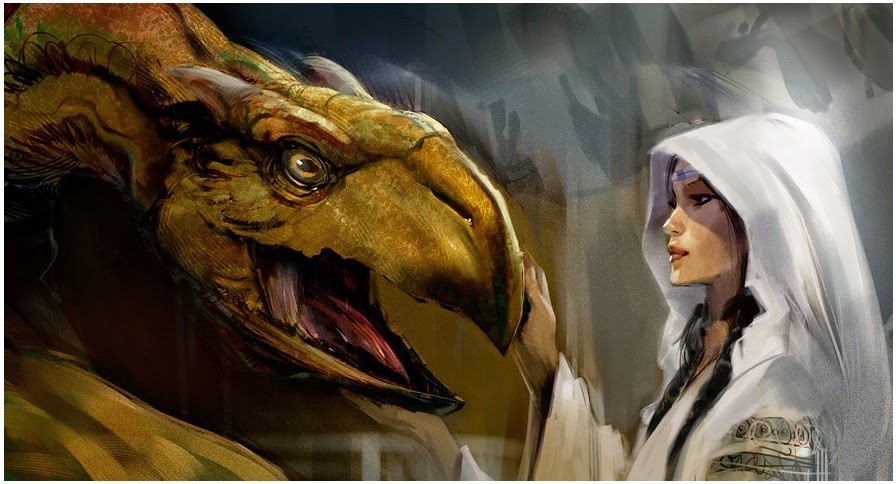 the new ruler, but her surprisingly strong telepathic abilities take her on a journey to restore the longtime tradition of dragon-riding, as she discovers the secret history of her homeland. 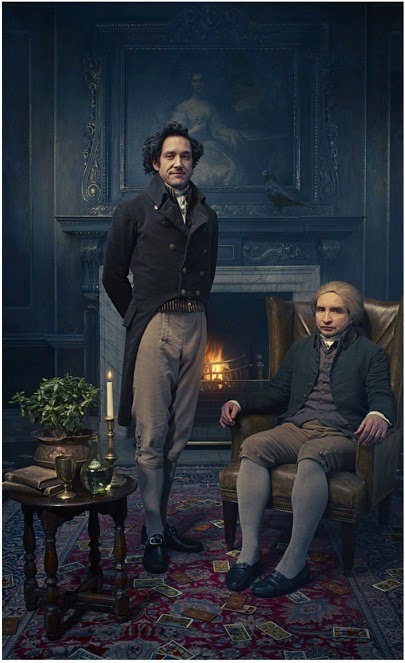 while Eddie Marsan's Mr Norrell uses his own magical abilities to dazzle townsfolk in the north of England. The destinies of these two men become intertwined during the beginnings of the Industrial Revolution. 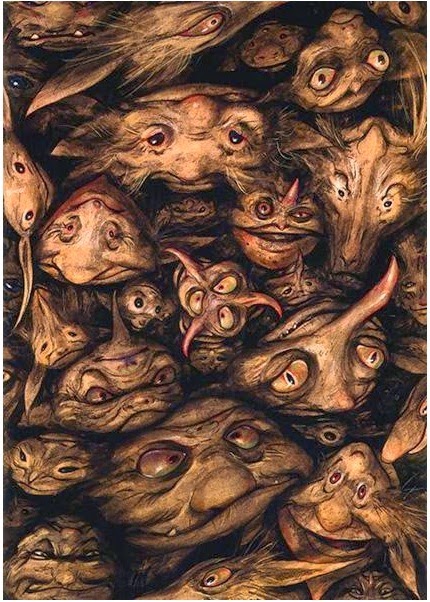 Strange creatures will also be seen in Disney's GOBLINS which is to be directed by Peter Segal! The movie will be an adaptation of  'Goblins! A Survival Guide And Fiasco In Four Parts', a book written by Ari Berk and illustrated by Hugo award winning Brian Froud, who was Jim Henson’s conceptual designer on 'Labyrinth' and 'Dark Crystal'! The book is a fantasy encyclopaedia of goblins, a subspecies of faery, maleficent creatures that cause all manner of havoc in the human realm!
Posted by DEZMOND at 2:30 PM