NEW CHARACTER POSTERS
FOR 'NIGHT AT THE MUSEUM: SECRET OF THE TOMB' MOVIE New movie posters for you today, people, starting with delightful character ones for upcoming hilarious comedy sequel NIGHT AT THE MUSEUM: SECRET OF THE TOMB which is ready to bring laughs and tones of fun into cinemas this December with Ben Stiller returning again as famous museum guard Larry Daley who is spanning the globe this time continuing his misadventures over in Great Britain in one of London's museums! The movie is unique for having two recently deceased movie legends Robin Williams, in his final big studio movie role, and Mickey Rooney in his final role ever! You can check out the new trailer too below! 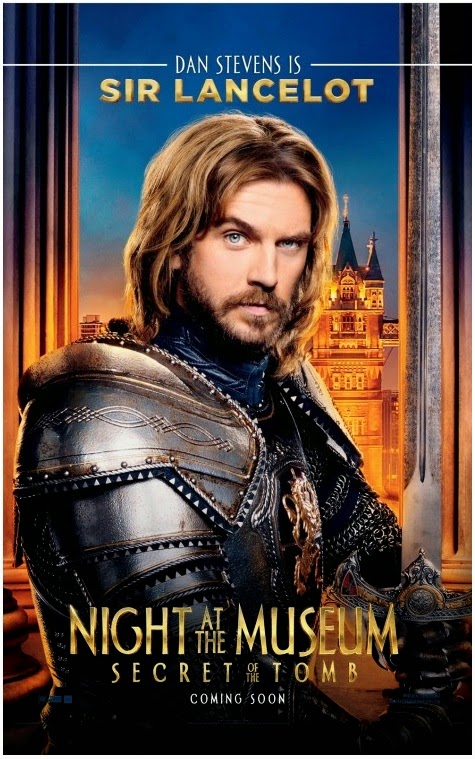 STAR STUDDED CAST
The third, and the final, movie in the beloved comedy trilogy will see the magical powers of The Tablet of Ahkmenrah beginning to die out, which will make Larry Daley (Ben Stiller) span the globe, uniting favorite and new characters while embarking on an epic quest to save the magic before it is gone forever. The star studded ensemble cast also includes Robin Williams as Theodore Roosevelt, Owen Wilson as Jedediah, Dan Stevens as villainous knight of the round table Lancelot, Rami Malek as Egyptian pharaoh Ahkmenrah 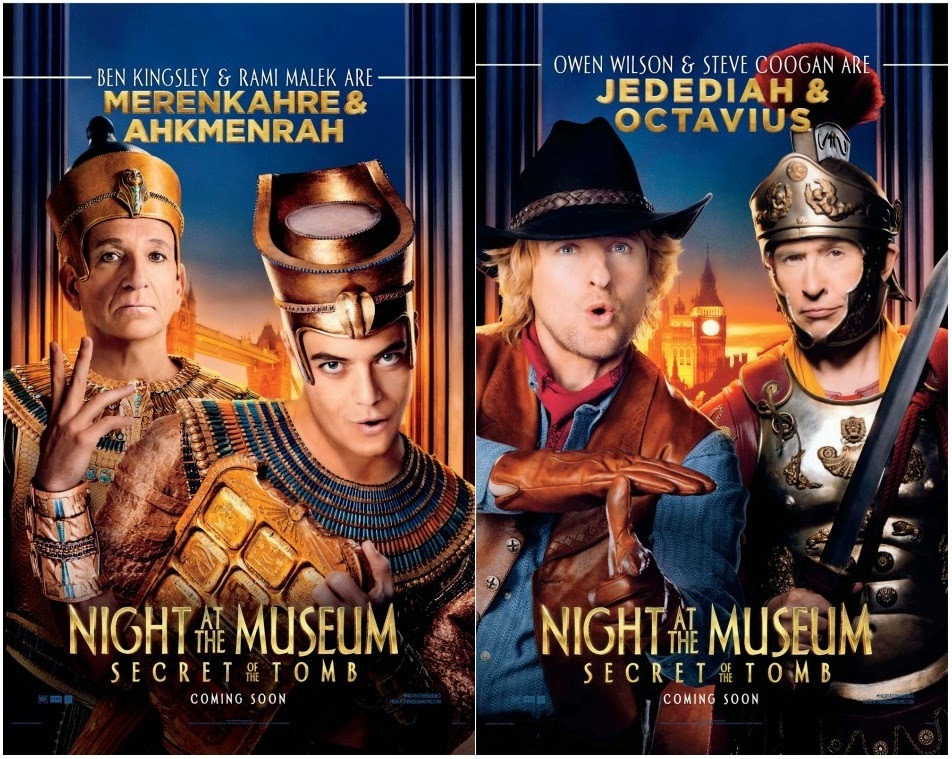 with Ben Kingsley playing his father a powerful pharaoh and thecreator of the tablet, Steve Coogan as Roman general Octavius, Ricky Gervais as Dr. McPhee and Rebel Wilson as a shocked security guard from the British Museum who comes across surprising 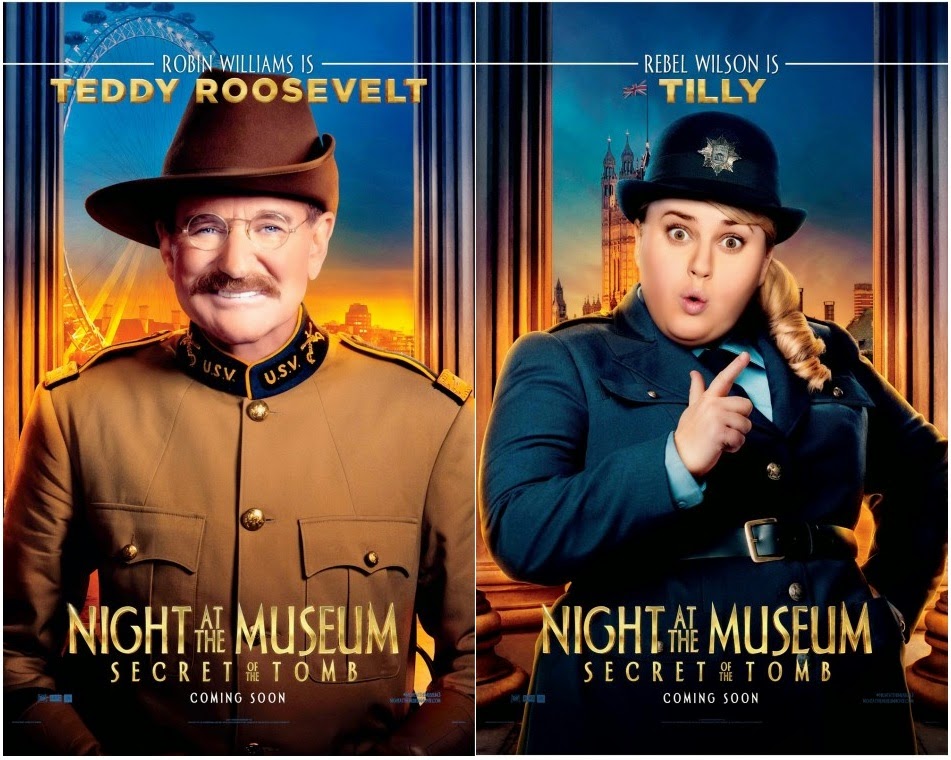 after-hours activity. Shawn Levy is directing the movie! There had been plans for a spinoff movie featuring Jedediah and Roosevelt before the sudden tragic death of Robin Williams.

'GARRISON' POSTERS
WAR IS COMING!
Posters have been released for next year's Australian science fiction epic GARRISON which should arrive into US cinemas in July starring two action stars Casper Van Dien and  Mark Dacascos! When an elite 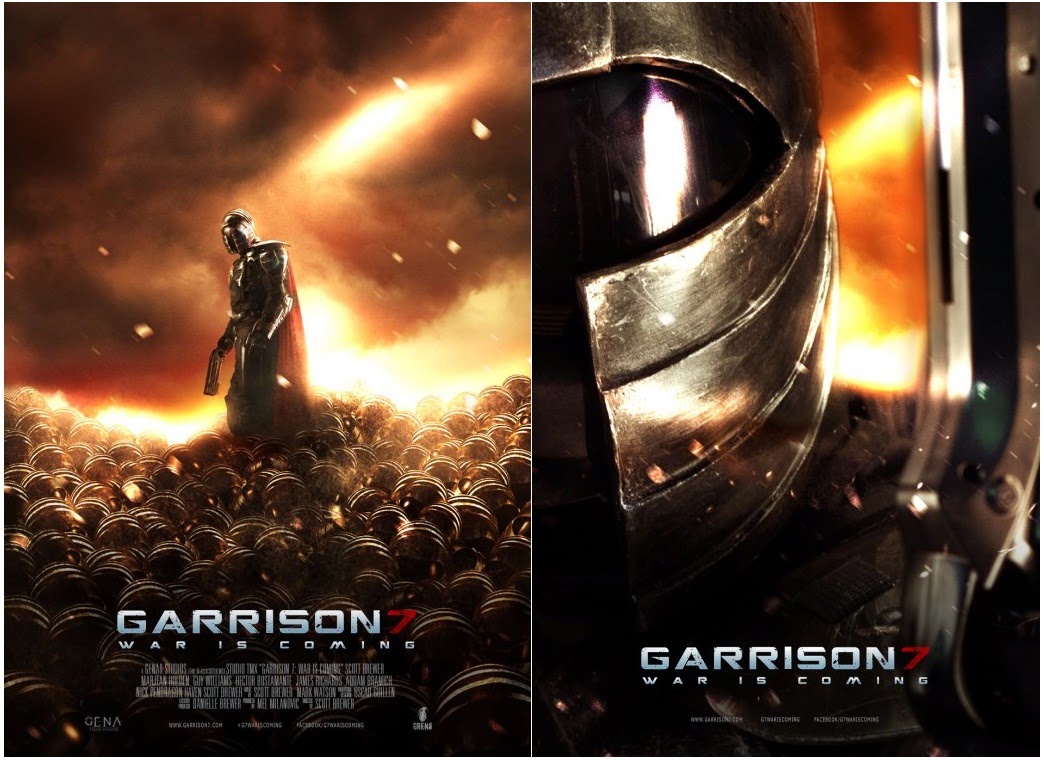 special forces commander accidentally uncovers an insidious military conspiracy, his family is brutally murdered. Now the target of an intergalactic manhunt, they will stop at nothing to silence him.


'PIONEER' TRAILER & POSTER
WHEN YOUR ULTIMATE ADVENTURE BECOMES YOUR ULTIMATE NIGHTMARE
Suspense will be seen in thriller PIONEER which comes out December 5th starring Wes Bentley and Stephen Lang!  This conspiracy thriller is set in the 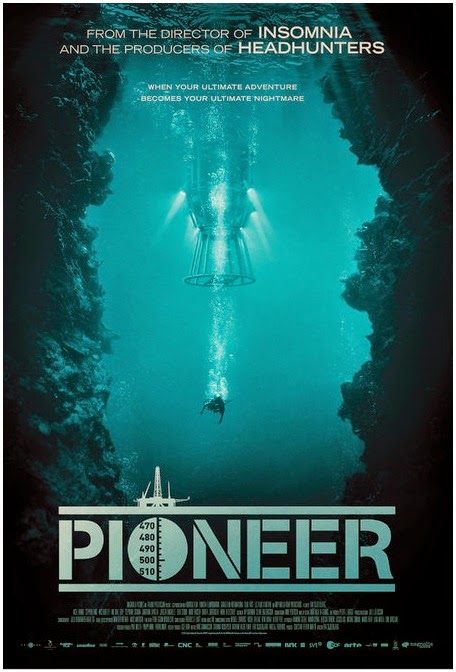 early 80's, the beginning of the Norwegian Oil Boom. Enormous oil and gas deposits are discovered in the North Sea and the authorities aim to bring the oil ashore through a pipeline from depths of 500 meters. A professional diver, Petter, obsessed with reaching the bottom of the Norwegian Sea has the discipline, strength and courage to take on the world's most dangerous mission. But a sudden, tragic accident changes everything. Petter is sent on a perilous journey where he loses sight of who's pulling the strings. Gradually he realizes that he is in way over his head and that his life is at stake.
Posted by DEZMOND at 2:30 PM