'ONE SHOT' MOVIE MUSICAL
MUSIC STAR J.C. CHASEZ JOINS TOPHER GRACE AND TAYE DIGGS
Here's something very musical for you: 'Deadline' reports that N'SYNC star J.C. Chasez is the latest one to join Topher Grace's musical movie ONE SHOT which already has third hunk in the cast - Taye 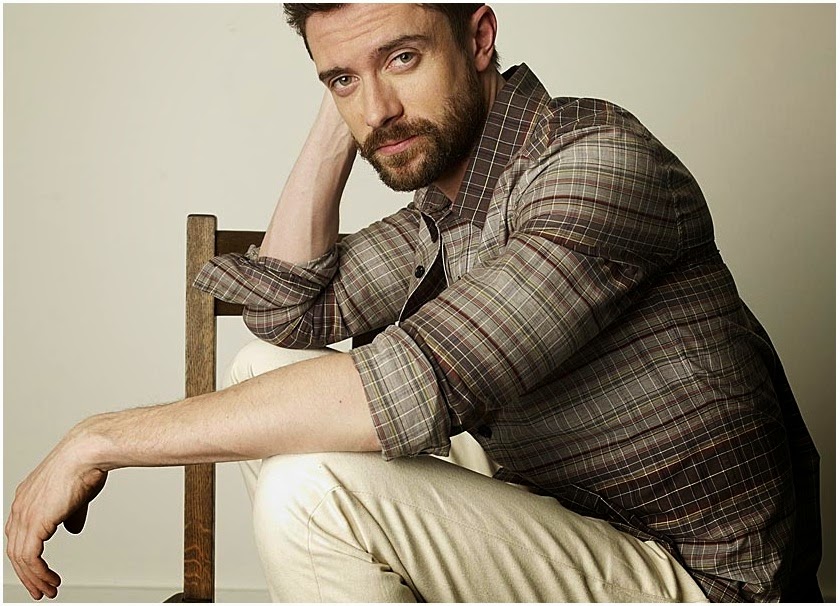 Diggs, in a story about a failed Broadway performer turned stage manager who must wrangle the eccentric cast and crew of a new play to save the show’s opening night. Topher Grace is portraying the stage 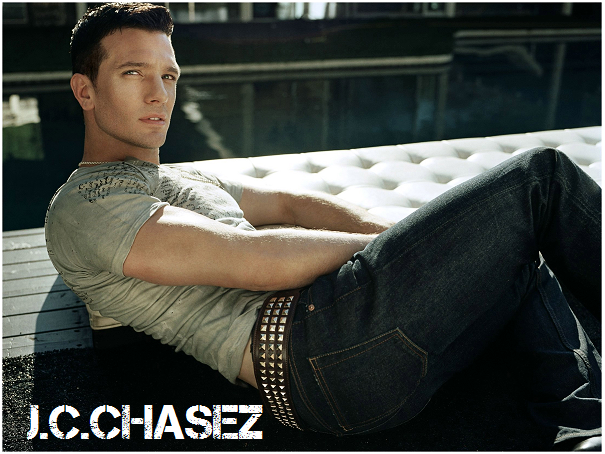 manager and also producing, while J.C. Chasez will play Grace’s nemesis, the star of the musical play within the movie who sleeps with his ex-girlfriend. Broadway star Lesli Margherita will play one of the female roles.


'POLDARK' HISTORICAL SERIES
GETS A CAST PHOTO WITH AIDAN TURNER & ELEANOR TOMLINSON
In TV news, ITV has released a cast photo for their historical series POLDARK which should air in 8 episodes next spring with Aidan Turner playing the titular character who comes home to Cornwall 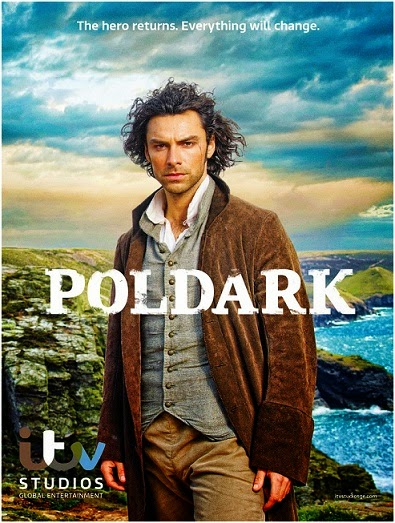 from the American War of Independence to find his former life in tatters. On his return, he discovers that his father has died, his 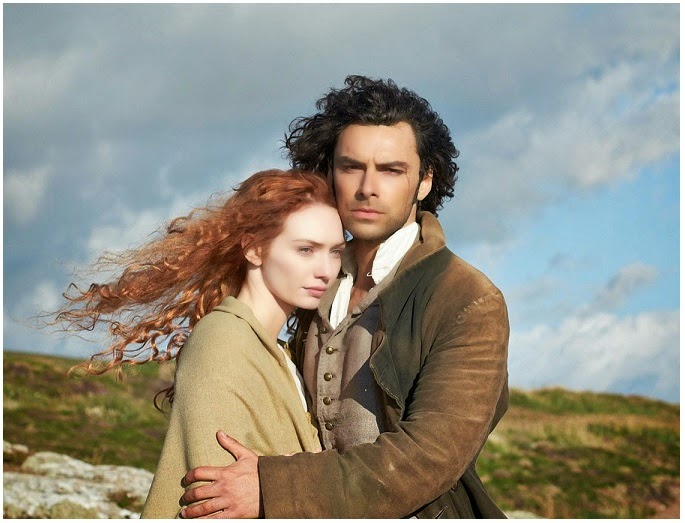 wife Elizabeth, believing he was dead, is betrothed to his cousin and his home is overrun with livestock and drunken servants.The cast image shows from left - George Warleggan (Jack Farthing), Francis 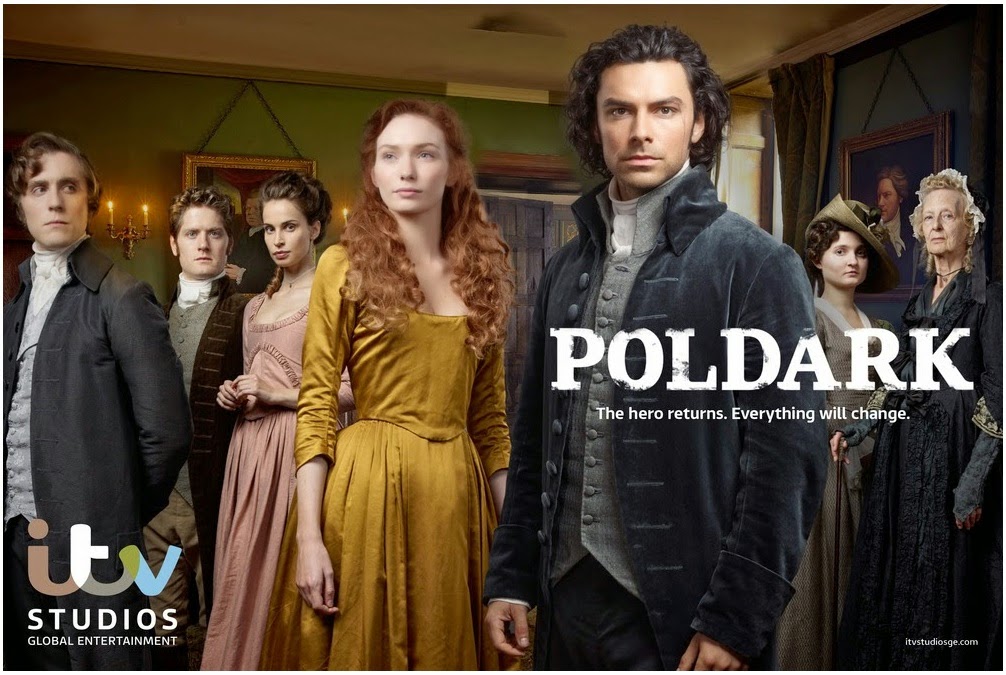 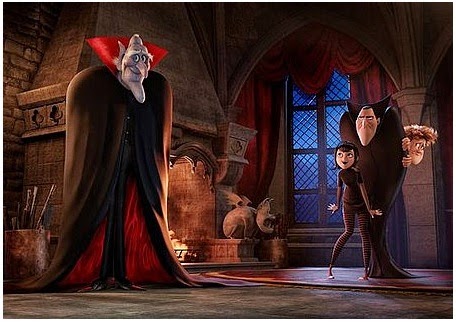 one, which earned more than $250 million around the world, followed Dracula (Adam Sandler) and his relationship with his daughter Mavis (Selena Gomez), who doesn't like being cooped up in his hotel strictly for monsters. Sequel is set at a family gathering that brings 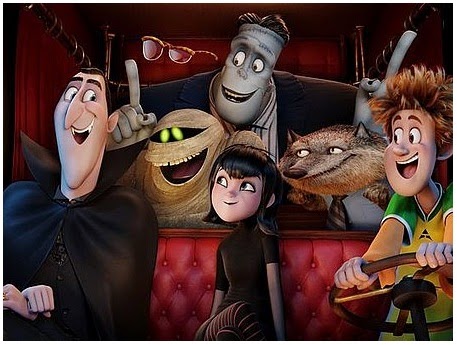 Dracula's father Vlad (Mel Brooks) into town for the first time in several years. His visit creates havoc for Vlad, Mavis, Jonathan and other hotel regulars because Vlad, who lives in a cave, finds it strange 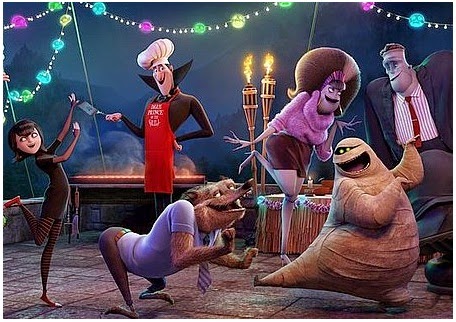