I have announced this project a year or so ago, but now the info is that FX has officially ordered TABOO historical series! Actor Tom Hardy has written the drama with his father Chips Hardy and he will also take the lead role of a 19th century adventurer in Africa! To be executive produced by Ridley Scott, the eight episode first season should air sometime in 2016 and it will follow James Keziah Delaney (Tom Hardy), a rogue adventurer who returns from Africa with 14 ill-gotten diamonds to seek vengeance after the death of his father. Refusing to sell the family business to the East India Company, he sets out to build his own trade and shipping empire and finds himself playing a very dangerous game!

While his fans are, for some reason, raising havoc around the net because he wasn't voted the Sexiest Man Alive this year (People magazine gave that title deservedly to Chris Hemsworth), Chris Pratt is pondering on future projects. According to 'Collider' he will lead the cast in COWBOY NINJA VIKING as an assassin with Multiple Personality Disorder who possesses the skills of a cowboy, a ninja, and a viking! Pratt will be Duncan, a counter-intelligence agent known as a 'triplet' because of his three distinct personalities. Duncan escapes his handlers, hunting down the millionaire who masterminded the 'Triplet' program. As you know, Chris also has JURASSIC WORLD ahead of him! 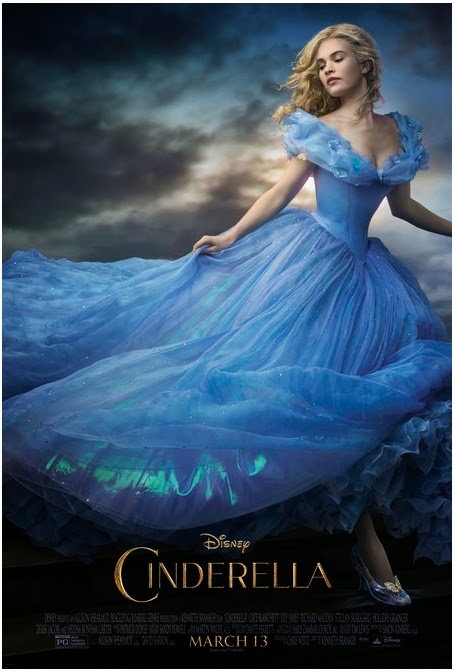 Something we've waited for a really long time is finally here: the first deeply enchanting trailer for Disney's and Kenneth Branagh's CINDERELLA which will dance its way into cinemas next March! You can also check out the first poster shot exclusively by Annie Leibovitz!

ELLA IN A BLUE GOWN
The story of Cinderella follows the fortunes of young Ella (Lily James) whose merchant father remarries following the death of her mother. Eager to support her loving father, Ella welcomes her new stepmother Lady

Tremaine (marvellous Cate Blanchett) and her daughters Anastasia (Holliday Grainger) and Drisella (Sophie McShera) into the family home. But, when Ella's father unexpectedly passes away, she finds

herself at the mercy of a jealous and cruel new family. It appears her fortunes may be about to change when the Palace sends out an open invitation for all maidens to attend a ball, raising Ella's hopes of 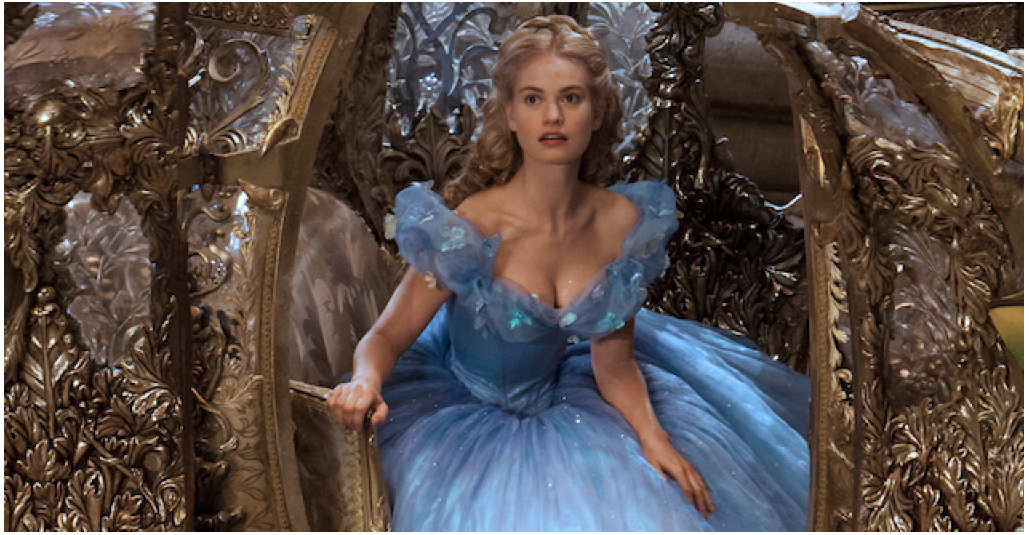 once again encountering the charming Kit (Richard Madden). Alas, her stepmother forbids her to attend and callously rips apart her dress. 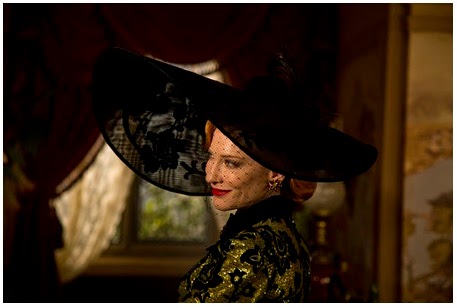 But, as in all good fairy tales, help is at hand, and a kindly beggar woman (Helena Bonham Carter) steps forward and, armed with a pumpkin and a few mice, changes Cinderella's life forever. Hayley 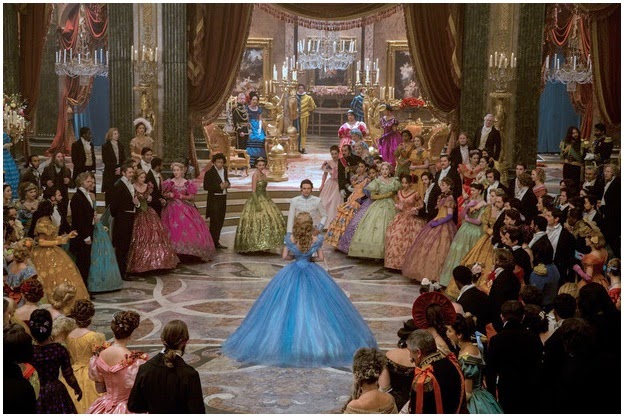