EPIC 'DRAGON BLADE'
CHARACTER POSTERS ARE HERE!
There is not much to show you in this postfestive beginning of a new week, but, boy oh boy,  what little I have is truly epic: first mindblowing 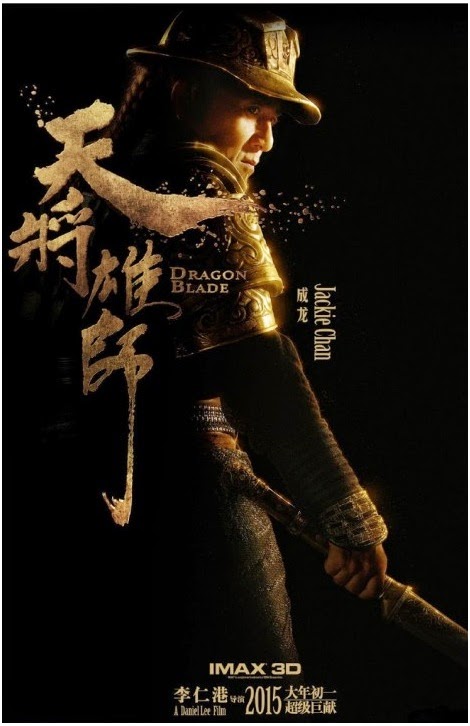 character posters for Asian totally epic historical action adventure DRAGON BLADE have been released and hopefully we shall get the first trailer soon for the movie which should storm the cinemas around the world next year possibly breaking all kinds of box office records over in China since it is opening there February 19th, the first day of the Lunar New Year's holidays! Directed by Daniel Lee the movie stars Jackie Chan as Huo An, the commander of the Protection Squad of the Western Regions during the legendary  Han Dynasty. International stars Adrien Brody 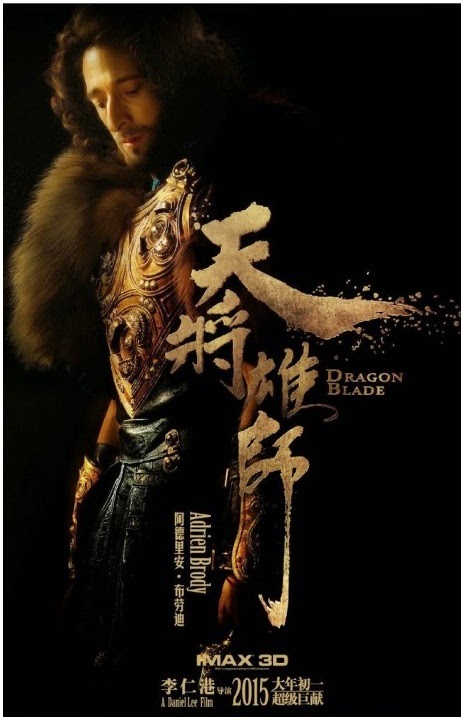 and John Cusack are playing Roman soldiers in the film!


ROMAN LEGIONS IN CHINA
With a record breaking budget of $65 million, this absolutely unique movie brings a magnificent mix of ancient Chinese warriors and Roman legions all packed in one epic film!  The story revolves around Huo An (Jackie Chan), the commander of the Protection Squad of the Western Regions, who was framed by evil forces and becomes enslaved. On the other hand, a Roman general escapes to China 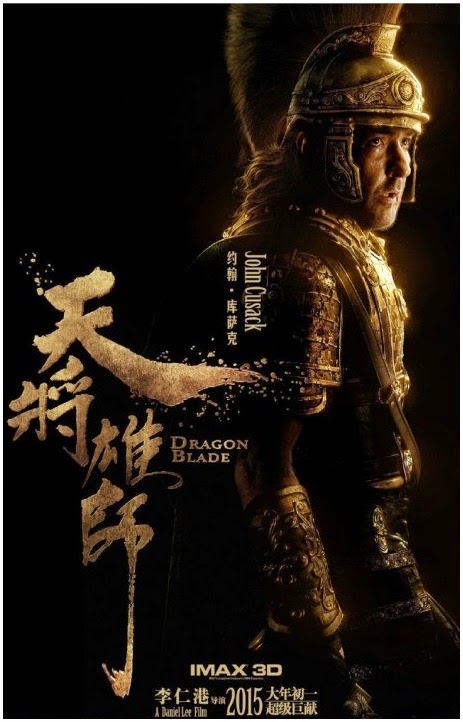 after rescuing the Prince. The heroic duo meet in the Western Desert and a thrilling story unfolds.

ADRIEN BRODY AND JOHN CUSACK
DRAGON BLADE is inspired by a missing legion of Roman soldiers that travelled into China in 48 BCE. John Cusack plays Lucius, a Roman general who led a legion of a 1,000 soldiers into Han Dynasty China. Adrien Brody will play Tiberius, who has assassinated Rome's Consul Crassus and chased after Lucius with a force of 100,000 soldiers. Jackie Chan's character teams up with Lucius to protect 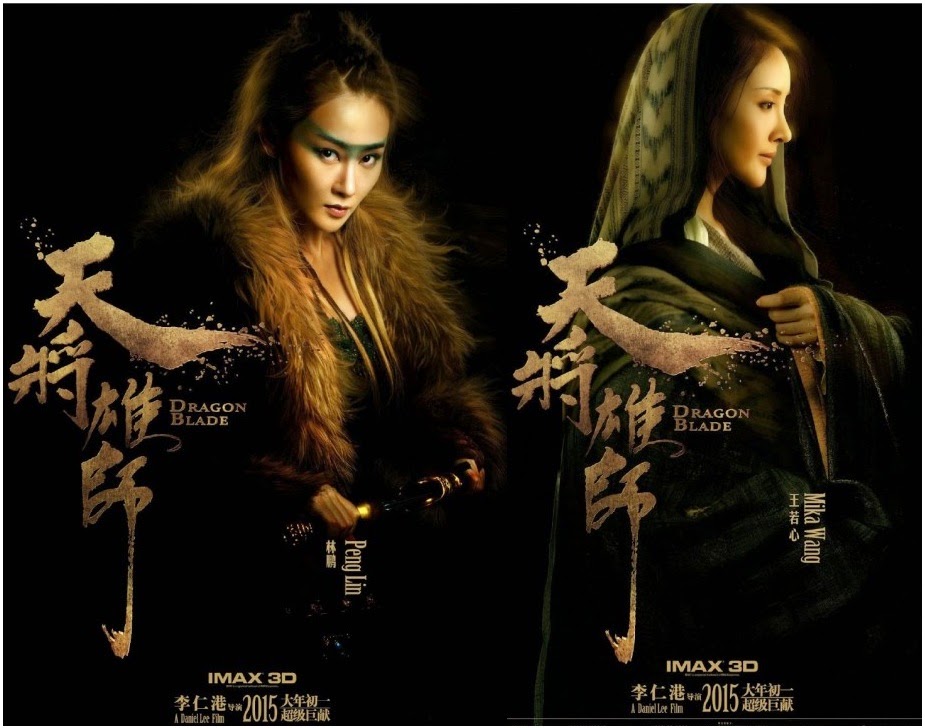 China's borders and sovereignty. The movie is inspired by the documented evidence of Roman descendants and Roman ruins in Liqian village in Northwest China's Gansu province during the Han Dynasty. 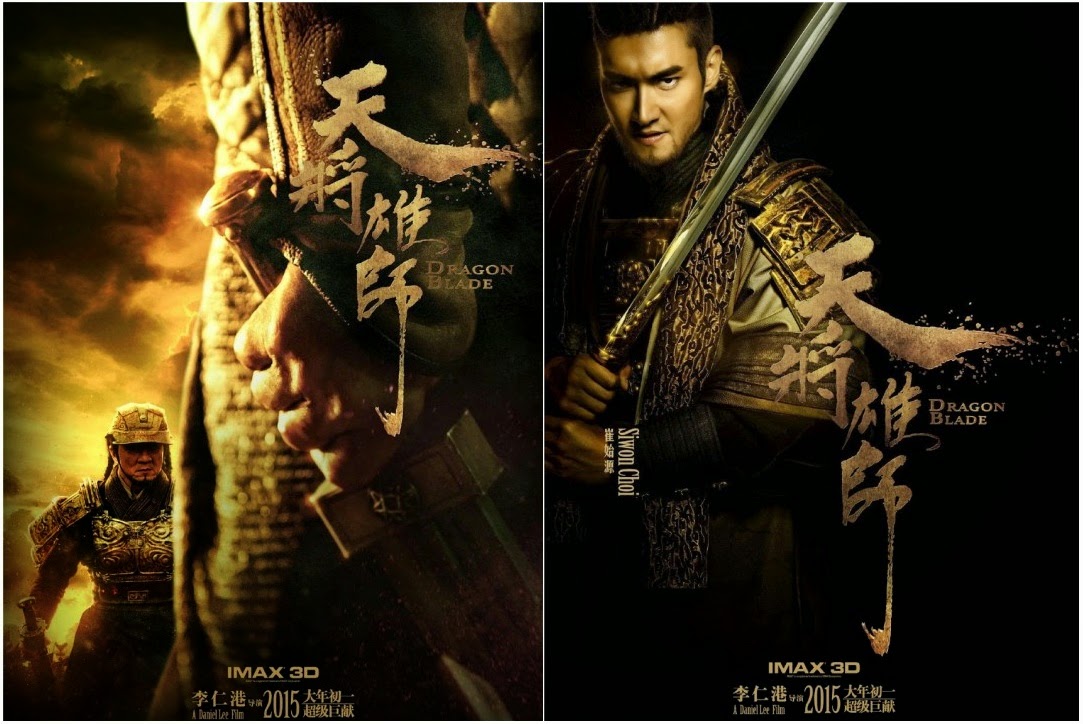 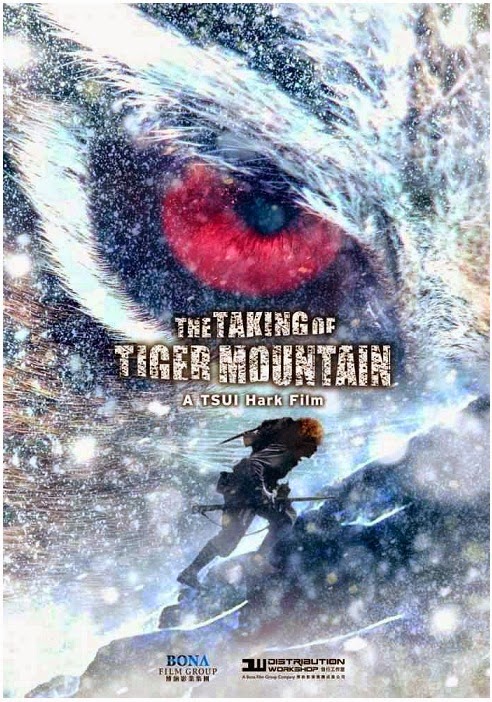 Speaking of Asian movies, one that hits Chinese cinemas this Christmas and is expected to break records is THE TAKING OF TIGER MOUNTAIN by legendary Tsui Hark! This magnificent 3D epic has the story based on Qu Bo's novel which describes a true event from Chinese history focusing on a communist soldier who went deep undercover amongst a gang of remote bandits in order to take them down from within. The cast includes Zhang Hangyu, Han Geng, Lin Gengxin and Tong Liya. 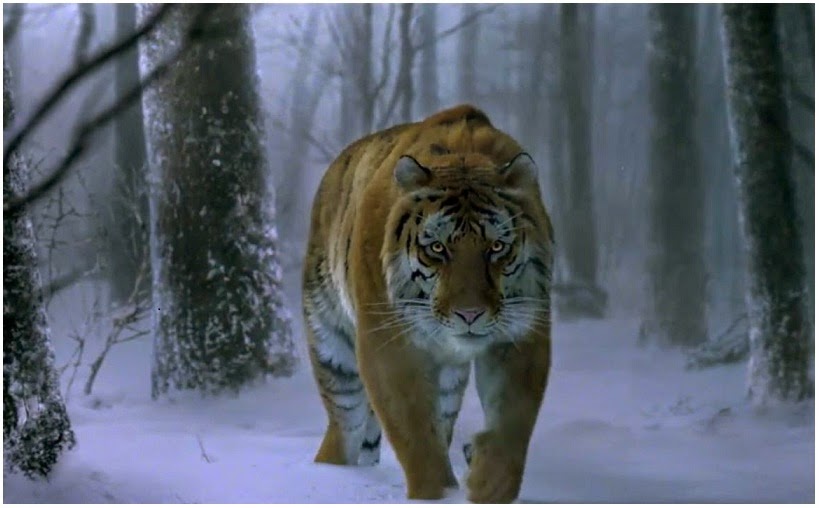 Check out the extremely captivating trailer below showing the enchanting wintery setting of the movie! The novel has also been turned into a  very popular Beijing opera!
Posted by DEZMOND at 2:00 PM