You have already heard him sing in LES MISERABLES but I'm fully sure you won't mind hearing Hugh Jackman's heavenly voice again! According to 'Deadline' 20th Century Fox is finally moving on with the production on THE GREATEST SHOWMAN ON EARTH which is supposed to be the first original live action movie musical in last two decades! To start shooting next summer, the movie will see Hugh Jackman playing P.T. Barnum, as he literally invents show business and the three-ring circus. The showman had a penchant for pulling elaborate hoaxes on the gullible public before the three-ring circus took off. As you know, Hugh will, next year, play Captain Blackbeard in live action Peter PAN movie, and will star next to a good-natured robot in CHAPPIE sf movie. 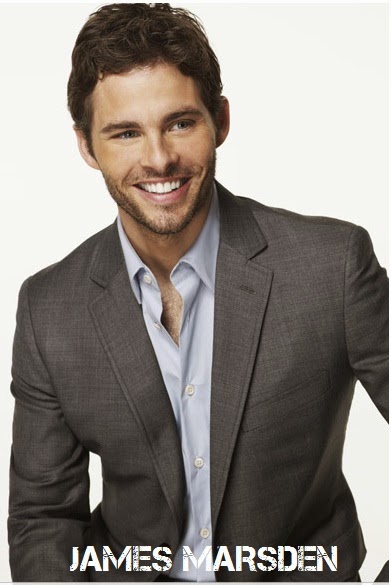 In TV news, HBO has officially ordered WESTWORLD into TV series! Inspired by Michael Crichton’s 1973 sci-fi movie this science fiction series will have a starstudded cast lead by Anthony Hopkins (as the director of WESTWORLD), Ed Harris (as a mysterious villain), Evan Rachel Wood (as an Westworld inhabitant who discovers she is actually an android), James Marsden (as a gunslinger), Thandie Newton (as a madame), Rodrigo Santoro and Miranda Otto! Described as a dark odyssey about the dawn of artificial consciousness and the future of sin,  the 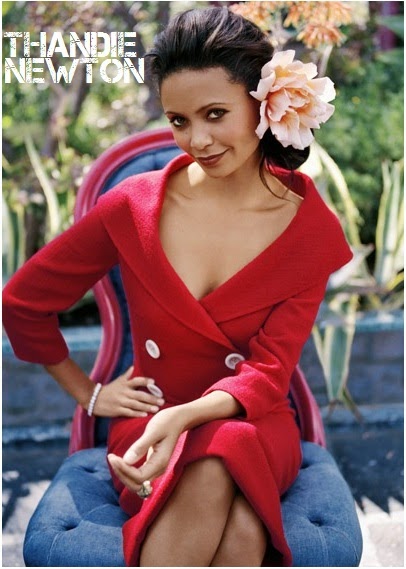 series tells the story of a futuristic amusement park called Westworld where beautiful androids serve for the pleasure of human guests.


'SEVENTH SON' NEW TRAILER
BEN BARNES & JULIANNE MOORE
Before I present you with the first CINDERELLA movie trailer tomorrow, you can check out a new international trailer for THE SEVENTH SON epic 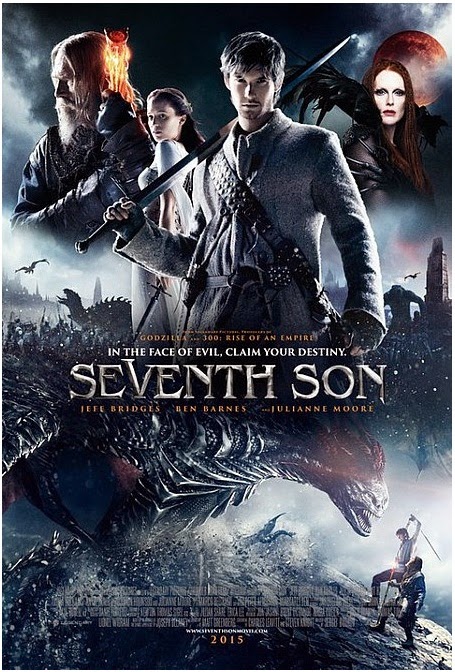 fantasy which opens next February following Master Gregory (Jeff Bridges), a knight who had imprisoned the malevolently powerful witch, Mother Malkin (Julianne Moore), centuries ago. But now she has escaped and is seeking vengeance. Summoning her followers of every incarnation, Mother Malkin is preparing to unleash her terrible wrath on an unsuspecting world. Only one thing stands in her way: Master Gregory. In a deadly reunion, Gregory comes face to face with the evil he always feared would someday return. He has only until the next full moon to do 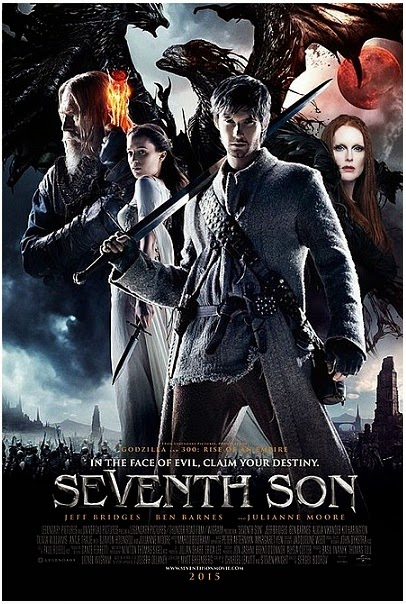 what usually takes years: train his new apprentice, Tom Ward (Ben Barnes) to fight a dark magic unlike any other. Man's only hope lies in the seventh son of a seventh son. Kit Harington also stars!